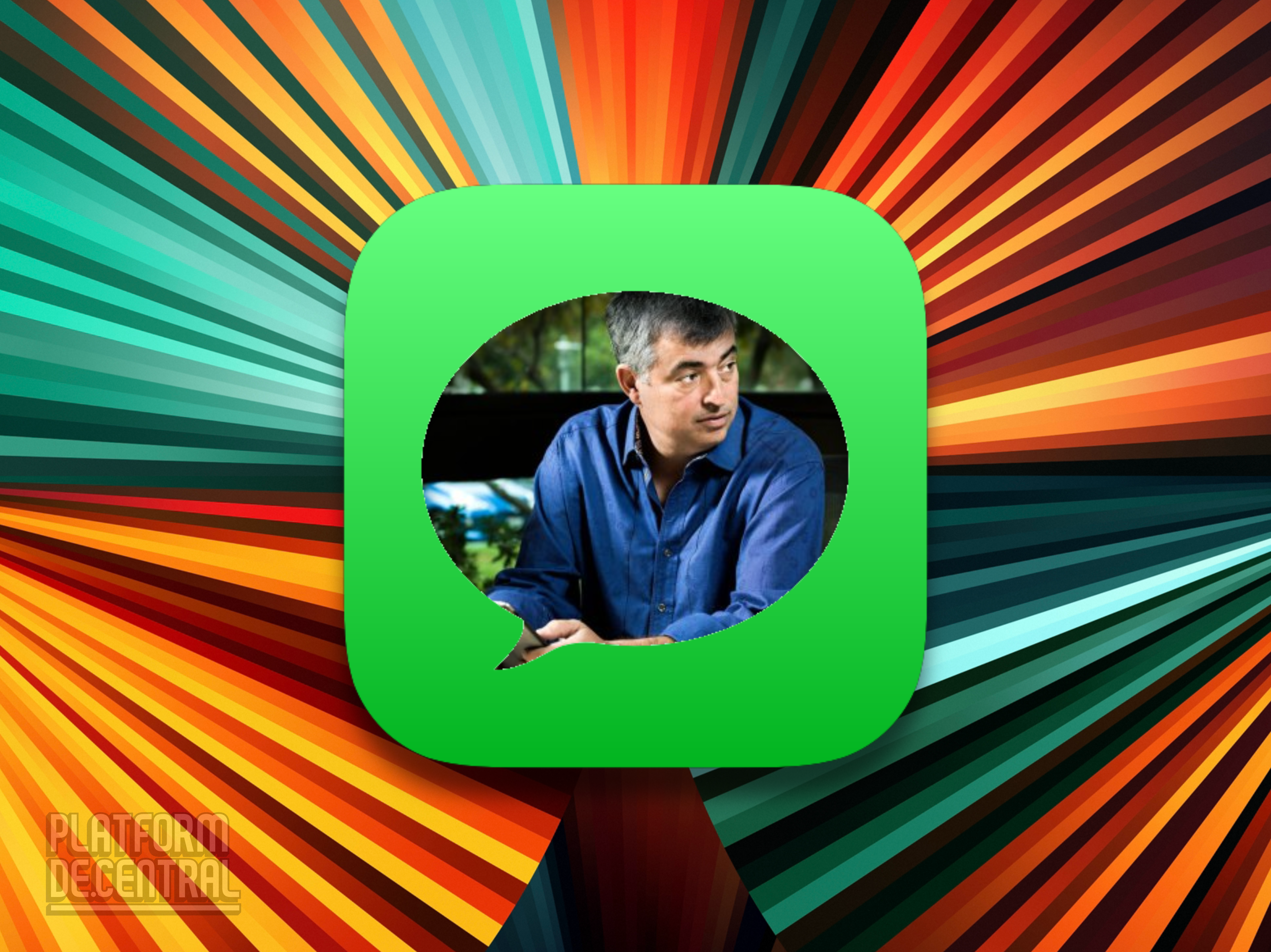 If you are an iPhone user, you probably use iMessage every day. If iMessage was available on Android, would you consider an Android phone? Apple thinks you would and that just came out in court filings in the Epic Games v. Apple lawsuit. Now according to a new deposition in Epic’s War to free the Platforms, Eddy Cue wanted to devote a full team to iMessage support for Android, but was overruled by the other executives.

Apple certainly recognizes that Google’s Android has been a threat since day one and Apple uses its iMessage app to lock its users to iPhone. Epic Games is exposing this by hunting down emails and statements made by Apple’s executive Eddie Cue, Craig Federoghi and Phil Schiller. Epic’s filing includes a 2016 email in which those same aforementioned executives respond to a former Apple employee who complained that iMessage “amounts to serious lock-in.” Phil Schiller responded responded by saying “Moving iMessage to Android will hurt us more than help us, this email illustrates why.”

The latest deposition cites a specific email dated for April 7th and 8th of 2013 between Eddy Cue and Craig Federighi, who is Apple’s current SVP of software engineering. After the news was circulating that Google tried to buy WhatsApp for $1 Billion, Cue took the rumors as fuel to expand to Android to cement Apple’s dominance in messaging apps.

b. Mr. Cue testified that Apple “could have made a version on Android that worked with iOS” such that there would “have been cross-compatibility with the iOS platform so that users of both platforms would have been able to exchange messages with one another seamlessly”. (Cue Dep. 92:5-9; 92:11-16.)

c. However, Craig Federighi, Apple’s Senior Vice President of Software Engineering and the executive in charge of iOS, feared that “iMessage on Android would simply serve to remove [an] obstacle to iPhone families giving their kids Android phones”. (PX407, at ‘122.)

d. Phil Schiller, an Apple executive in charge of the App Store, agreed that Apple should not offer iMessage on Android devices. (Cue Dep. 92:18-93:1.)

e. In 2016, when a former Apple employee commented that “the #1 most difficult [reason] to leave the Apple universe app is iMessage . . . iMessage amounts to serious lock-in” to the Apple ecosystem, Mr. Schiller commented that “moving iMessage to Android will hurt us more than help us, this email illustrates why”. (PX416, at ‘610; Cue Dep. 114:14-115:2.)

I know Google’s mantra for many years was don’t be evil, but Apple not Google, made a move that was extremely protectionist, but not uncharacteristically Apple. Apple could have gone ahead and made a version of iMessage for Android giving user’s choice in operating systems, but Apple believed would just choose Android more often than not. So why are there a few Apple apps in the Google Play Store? For a long time, ‘Move to iOS’ was the only Android app that Apple made for Android, but to further the reach of its services Apple published Apple music to the Google Play Store.

Apple traditionally is the company who exercises lock-in tactics most visibly in the tech industry, to the point where Apple acts as a Gatekeeper to the web. Google also exerts monopolistic over the web with Google Search, Chrome, Chrome OS, Android, YouTube, Google Maps and so on. To make Google’s monopolistic power more solidified, Google forces Android OEM’s to pre-install Google made apps as the default apps in order for that device to get access to the Google Play Store, which is the largest repository of Android apps available today. Today all we are left with today is either iPhone or Android in the mobile phone industry after we lost Windows 10 mobile. Lock-in tactics like these will continued to be examined by antitrust regulators here in the U.S. and antitrust regulators worldwide and we will be here for it.