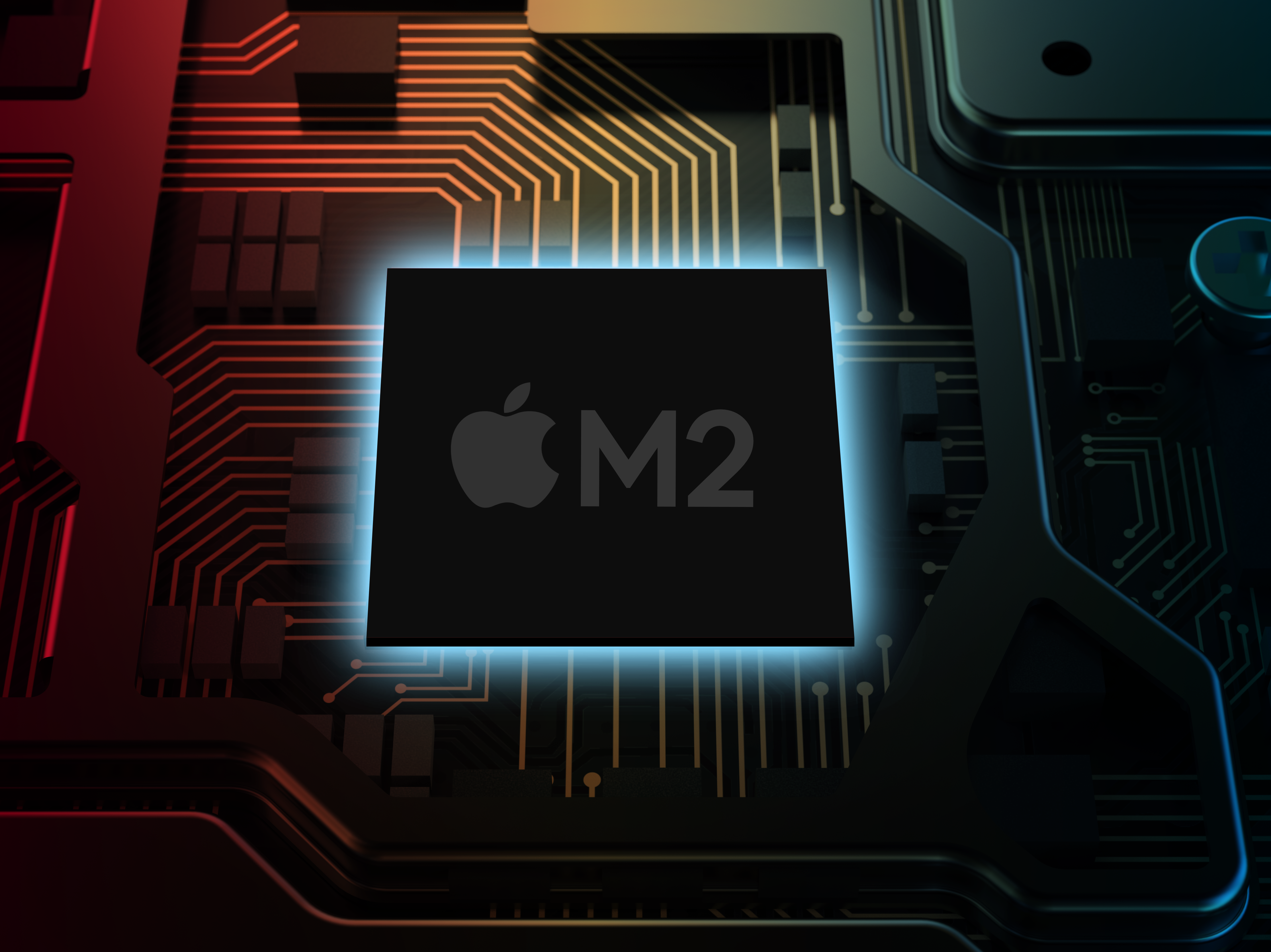 With the recent launch of the 24-inch iMac and new iPad Pro, Apple may be done transitioning any new hardware to M1, now all that is left is the more powerful high-end Macs which will receive an more powerful Apple Silicon chip.

In a new report, Nikkei Asia claims the Apple’s next-generation chip has entered mass production this month. Apple’s chips take about three months to produce so they could begin shipping as early as July, just in time for the redesigned 14-inch and 16-inch MacBook Pro laptops.

The next generation of Mac processors designed by Apple entered mass production this month, sources familiar with the matter told Nikkei Asia, bringing the U.S. tech giant one step closer to its goal of replacing Intel-designed central processing units with its own. Shipments of the new chipset — tentatively known as the M2, after Apple’s current ‌M1‌ processor — could begin as early as July for use in MacBooks that are scheduled to go on sale in the second half of this year, the people said.

Apple’s M1 saw major performance advantages over their Intel counterparts and the introductions of a tentatively named “M2” chip would replace the last remaining Intel chips in much of the Mac lineup.

Internally, Apple is said to be using the same thermal system of the current 16-inch MacBook Pro but increasing the heatsink by 35%. Making all that extra heat could be a new Apple Silicon chip with 8 or up to 16-cores and four efficiency cores which would likely outperform every laptop on the market. Apple is said to be developing 16 and 32-core GPU options for use in Pro-tier Macs. The new ‘M2’ would see up to 6x faster graphics performance and up to 15x faster machine learning while at the same time delivering up to 2x longer battery life.

As we are tracking it now, we should see redesigned 14-inch and 16-inch MacBook Pro laptops with the debut of the ‘M2’ chip coming in Q3 of this year, we should see a 27-inch iMac either at the same event or shortly after and could even see the next Mac Pro launch with ‘M2’ at the same time.