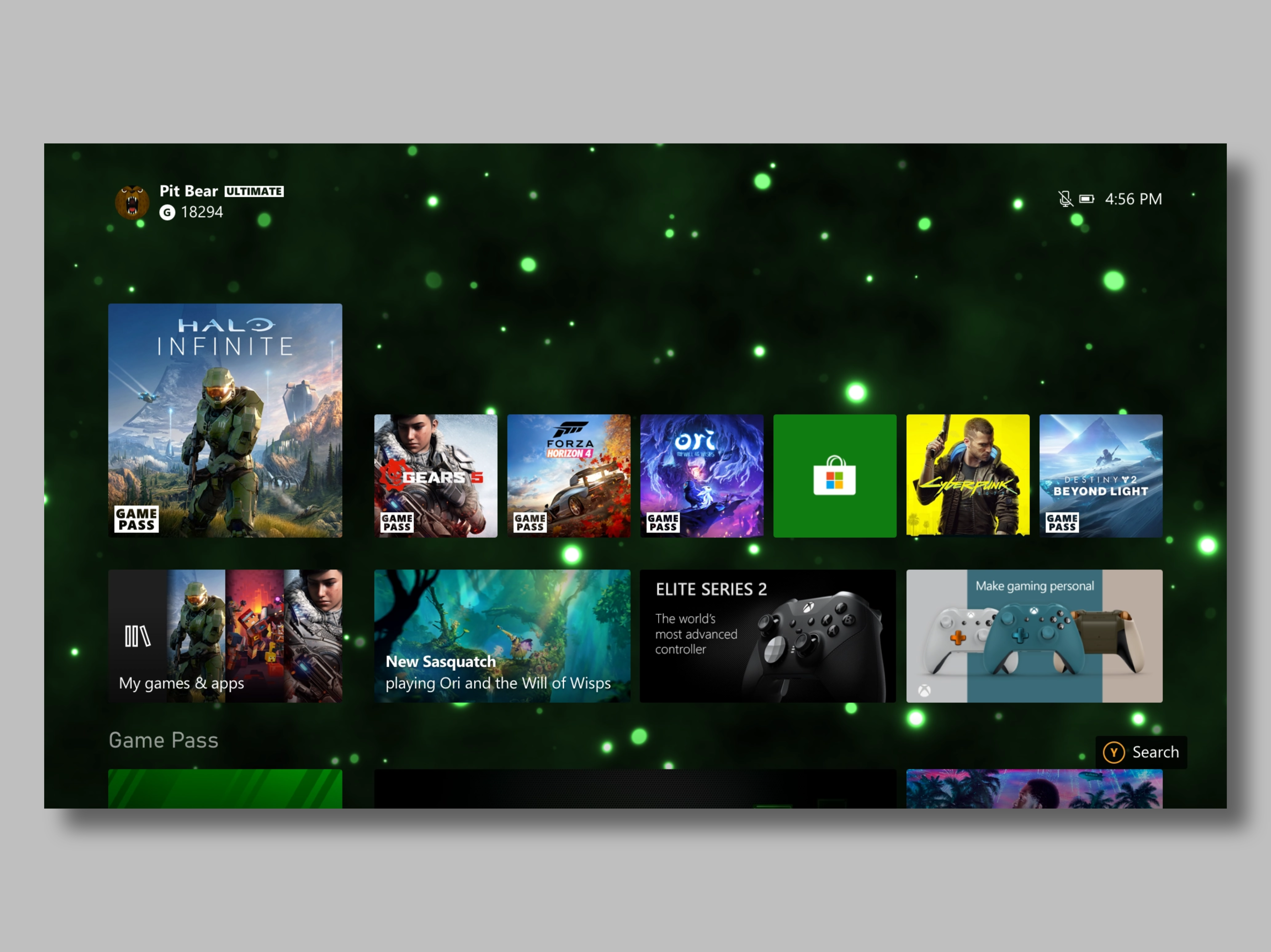 Xbox Insiders are getting new dynamic backgrounds and more

Microsoft is releasing a new Xbox OS version to insiders that includes a number of new features and fixes that the general public will receive in the near future, check out the details below.

Thanks to the hard work of Xbox engineers, we are happy to announce the following fixes have been implemented for this build:

We understand some issues have been listed in previous Xbox Insider Release Notes. These items aren’t being ignored, but it will take Xbox engineers more time to find a solution.

Xbox Insiders are getting new dynamic backgrounds and more