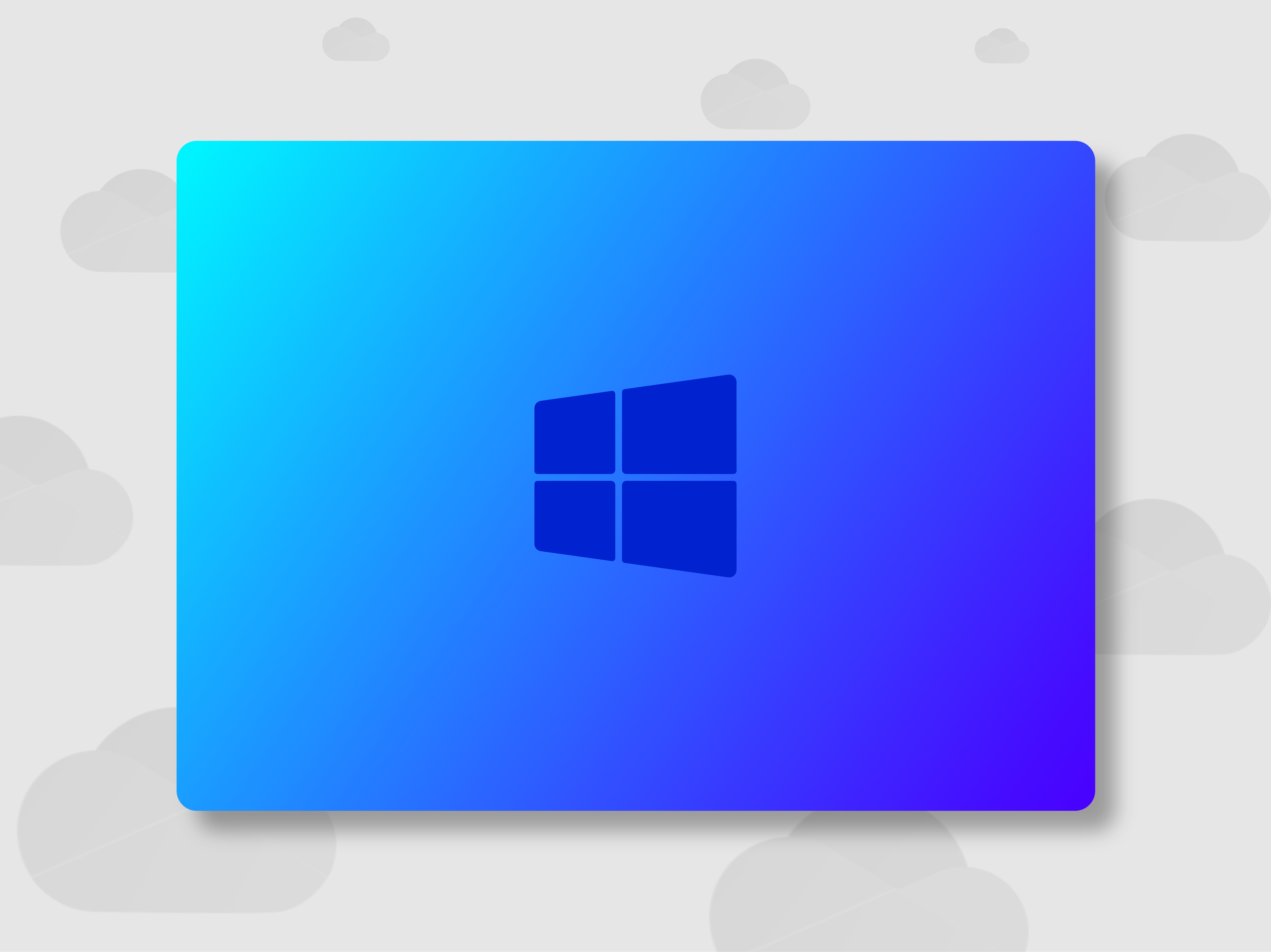 Windows 10 as it currently exists will never graduate to Windows 11, so the next generation of Windows” isn’t Windows 10 at all. Windows 10X is in its infancy and sheds all of the legacy bloat that ships with Windows 10. While you will need to buy a new PC with Windows 10X preinstalled that may not be the only way to use it, enter codename Project Deschutes.

The name “Windows” there is an expectation and that expectation is compatibility. Why would Microsoft work so hard to get both 32 and 64-bit app emulation working for Windows 10 on ARM, because Windows is a promise of compatibility and anything short of that is a broken promise. Windows 10X lacks legacy program support in favor of modern Universal Windows Platform apps (UWP apps) and Progressive Web Apps (PWAs).

Apple has followed Microsoft to a unified app platform where mobile and desktop apps can be developed with fewer man hours and run on both form factors with few caveats. Apple with its small market share is moving its entire lineup to ARM based Apple Silicon chips while also unifying its app’s code base. Microsoft needs to continue to honor the Windows promise. But a new modern OS enables them to move beyond the legacy that has held Windows back.

We have already seen recent examples of the confusion that is created when multiple versions of Windows exist with varying levels of compatibility and it hasn’t been ideal. There are a lot of obvious choices for names that could be chosen like “EdgeOS”, “Microsoft OS”, “SurfaceOS” and “AzureOS” but these may not be what is needed for a successful name. Whatever is chosen it shouldn’t be “Windows.” So why does Microsoft seem to be moving forward with Windows 10X?

Microsoft naming their next-generation modern OS, ‘Windows 10X’ could be that they fully intend to keep the “Windows promise” of app compatibility but not how they have in the past with emulation. Microsoft plans to make available remote desktop environments akin to the tech used for Project xCloud to Windows 10X users for the times when they need to run a legacy application in the short-term and in the long-term developers need to build modern apps. Windows 10X will serve most everyday users well, with most time being spent on the web and with the addition of remote desktop environments, Microsoft can kepp the promise.

Windows 10X will also be platform agnostic in that it will be made available to users as a service on other platforms while keeping the ‘Windows Promise’ of compatibility for legacy applications. A recent job posting from Microsoft game us a hint of what the service would be:

(The Cloud PC service) allows all users to be productive from anywhere, on any device with a cloud-powered, secure, and always up to date Windows experience. It also seamlessly allows endpoint managers to instantly provision cloud hosted PCs and manage physical and virtual devices through a unified portal and a fixed and predictable price.

Microsoft’s Surface line of minimalistic PC’s need an OS that compliments it. Windows 10X will be that OS…but with the Cloud PC service you may not see the Windows 10X UI just how you don’t see the Xbox home screen in Xbox cloud Gaming.

Windows 10X is like Chrome OS in terms of being a web first OS and when Windows 10X is ready it may ship on the Surface Go 3, Surface Laptop Go 2 and Surface Pro X (SQ3) devices, then eventually supplant Windows 10 altogether and you will be able to utilize Windows 10X on any device as it will be the backbone of Microsoft 365’s Cloud PC feature.

Yes, Windows 10’s “Sun Valley” visual makeover is coming, but we speculate that the makeover won’t be as extensive as some believe. Rounding off the corners of tiles and other UI elements is a welcome improvement but hardly an extensive makeover. Right now, Windows 10 Insiders will likely get UI updates just to serve as a test bed for the final implementations for Windows 10X since there are more Windows 10 insiders then Windows 10X insiders…which is zero.

What is the next-generation of Windows? Windows 10X of course, for all the reasons we listed above. Let us know your thoughts in the comments below.