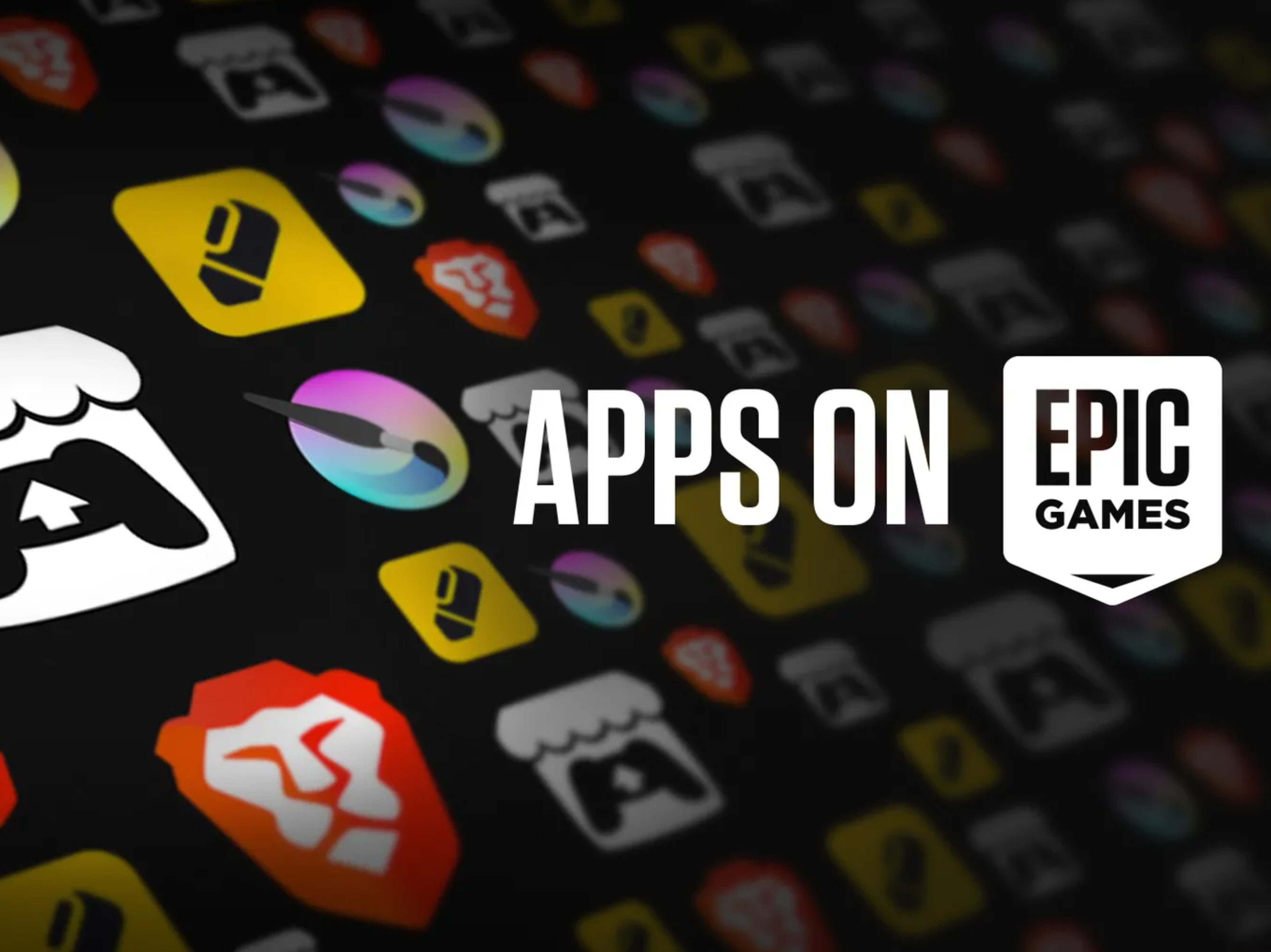 In the Land of Trillion Goliaths | Epic Games walks the walk

Epic Games has more than just games in its game launcher than just games, did you know you can download apps too? The Epic Games Launcher now features iHeart Radio, KenShape, Krita, Brave browser and Spotify.

It is particularly telling of Epic’s attitude toward other storefronts in that they also have Itch-io, the DRM-free game store listed in its store too. Epic Games says “Be sure to check back often, because we’ll have even more apps coming to the store as the year rolls on,” suggesting that this initiative is bigger than just the six current apps. Epic Games goes on to talk about future plans to bring their own app Houseparty as well as the popular app Discord to the Game Launcher, might need to change the name at some point.

Given Epic Game’s current legal battles with Apple over its App Store policies, it is great to see Epic lead by example and feature a competitor in its store, let’s hope we get to see Epic go all the way and feature Steam in their game launcher as well, that would truly be walking the walk (suit one’s actions to one’s words).

In the Land of Trillion Goliaths | Epic Games walks the walk