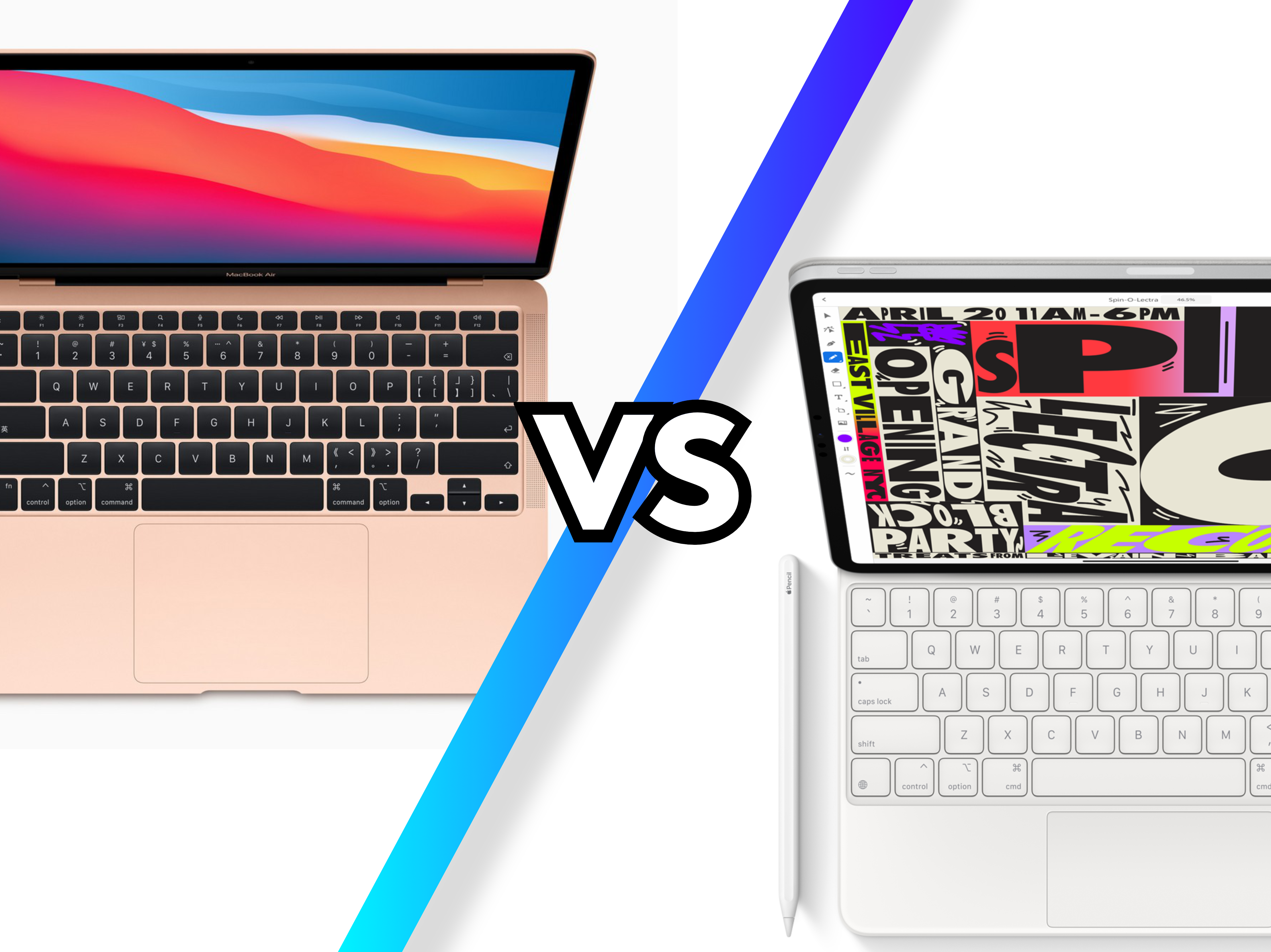 In the era of the ARM-powered MacBook, why would one choose the new iPad Pro?

Last year when Apple announced its new M1-powered Macs, we posited this question “In the era of ARM-powered Macs, why would you choose an iPad Pro?” Apple’s announcement of its latest iPad Pro powered by M1, just adds more ammo to the argument we made last year, that the iPad Pro models should just run macOS now. Today via a fellow Scroll publisher The Verge, our point of view was reaffirmed.

What are the key differentiators?

When attempting to make the comparison table below, we could only identify four major differentiators between the two Apple-made devices. The First differentiator is Touch, the second is Apple Pencil support, third is the Rear Camera array and fourth is the operating system.

Based on this head-to-head comparison which would you choose? How would you decide which Apple made device to buy? Would the choice be made even more difficult if Apple had touch and pencil support on the future MacBook? Perhaps if Apple made a future iPad Pro that running macOS, the choice would be simpler, you would essentially have a direct competitor to Microsoft’s Surface Pro X.

Why not just run macOS on the iPad Pro?

While this is technically possible and for many highly desirable, macOS in its current form is not ready for touch, yet. We imagine at Apple right now, there are iPad Pro devices in employee hands that run macOS Big Sur, because why not. But the assertion begs the question, after adding a keyboard, trackpad, additional USB-C ports and now the M1 chip to the iPad Pro, why not macOS? The new iPad Pro in both sizes is essentially a laptop now, why not give its the proper operating system?

If the new iPad Pro had macOS on it, would you consider it over a MacBook? Let us know in the comments.

In the era of the ARM-powered MacBook, why would one choose the new iPad Pro?