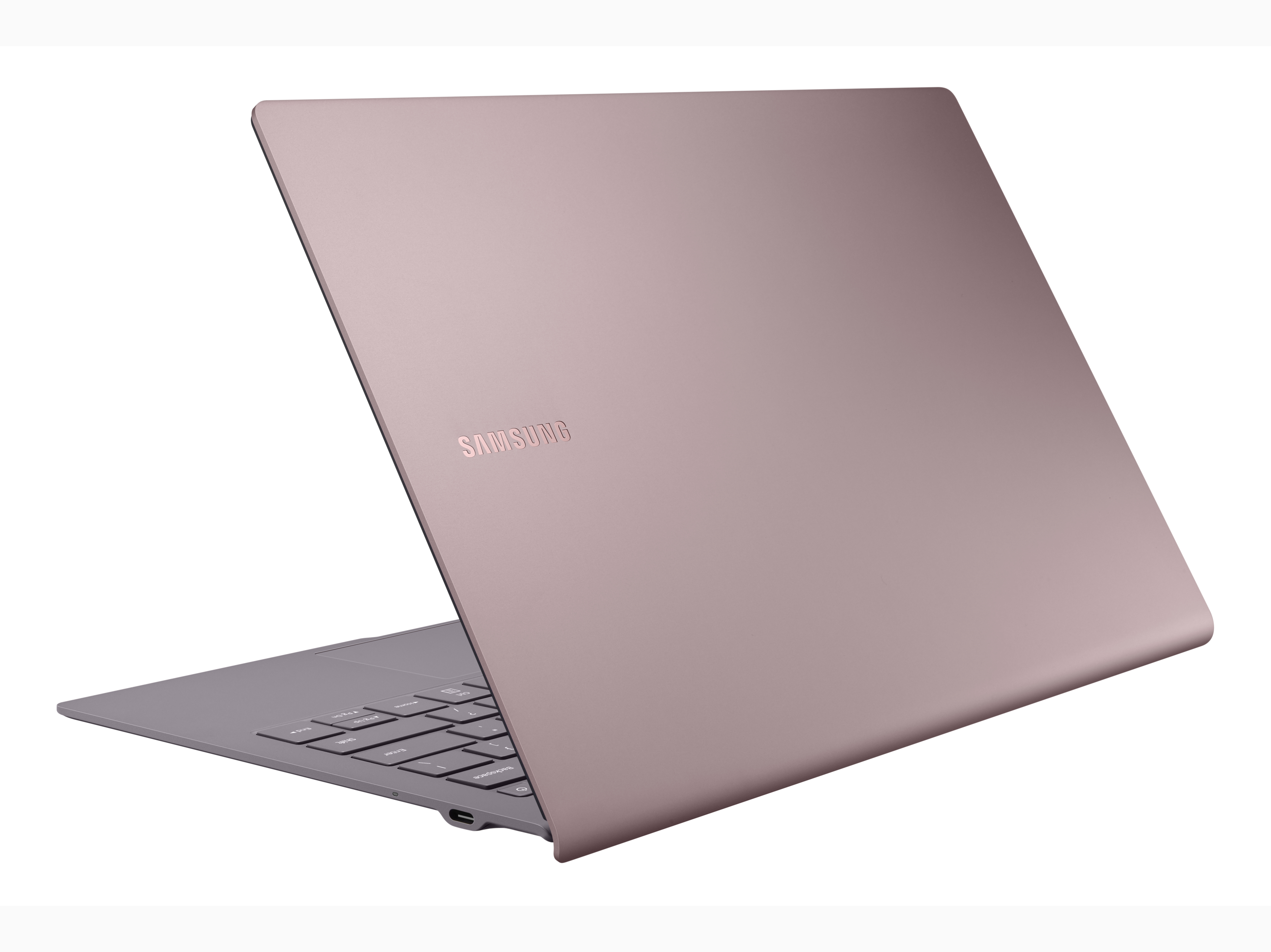 Samsung may be set to announce the rumored Samsung Galaxy Book Go powered by Qualcomm’s Snapdragon 7c at Samsung’s Unpacked event. We covered a recent Microsoft event focused on education where a number of sub-$400 Snapdragon 7c-powered laptops and 2in1’s were unveiled from less known brands. Now one of the most popular brands in the world is releasing another ARM PC, but this time powered by the Snapdragon 7c. We recently speculated that Samsung’s Unpacked event set for April 28th could usher in the introduction of a Exynos powered PC with an AMD Radeon GPU being that Samsung is teasing “the most powerful Galaxy is coming.” But perhaps Samsung is planning multiple Galaxy Book PCs powered by a myriad of different chip architectures.

Samsung’s support page is showing model number NP345XLAA-EXP for the first time and while there is no info on this page that points to any product type, but a simple search on the Wi-Fi Alliance Website, shows us the listing below (screenshot).

WalkingCat via twitter posted this all the way back in February, stating that the device was coming in May.

Furthermore, Winfuture says Samsung will sell the Galaxy Book Go in the U.S. for $349, with a price like that, why buy a Chromebook? Here’s what we know so far about the Samsung Galaxy Book Go:

If we do in fact see multiple Galaxy Book PCs launched at Samsung Unpacked on April 28th, based on recent rumors at least some of them will be powered by Qualcomm’s chips and Samsung’s own Exynos chips, either way we are here for it!

What upcoming Samsung Galaxy Book are you most excited about? Let us know in the comments below!