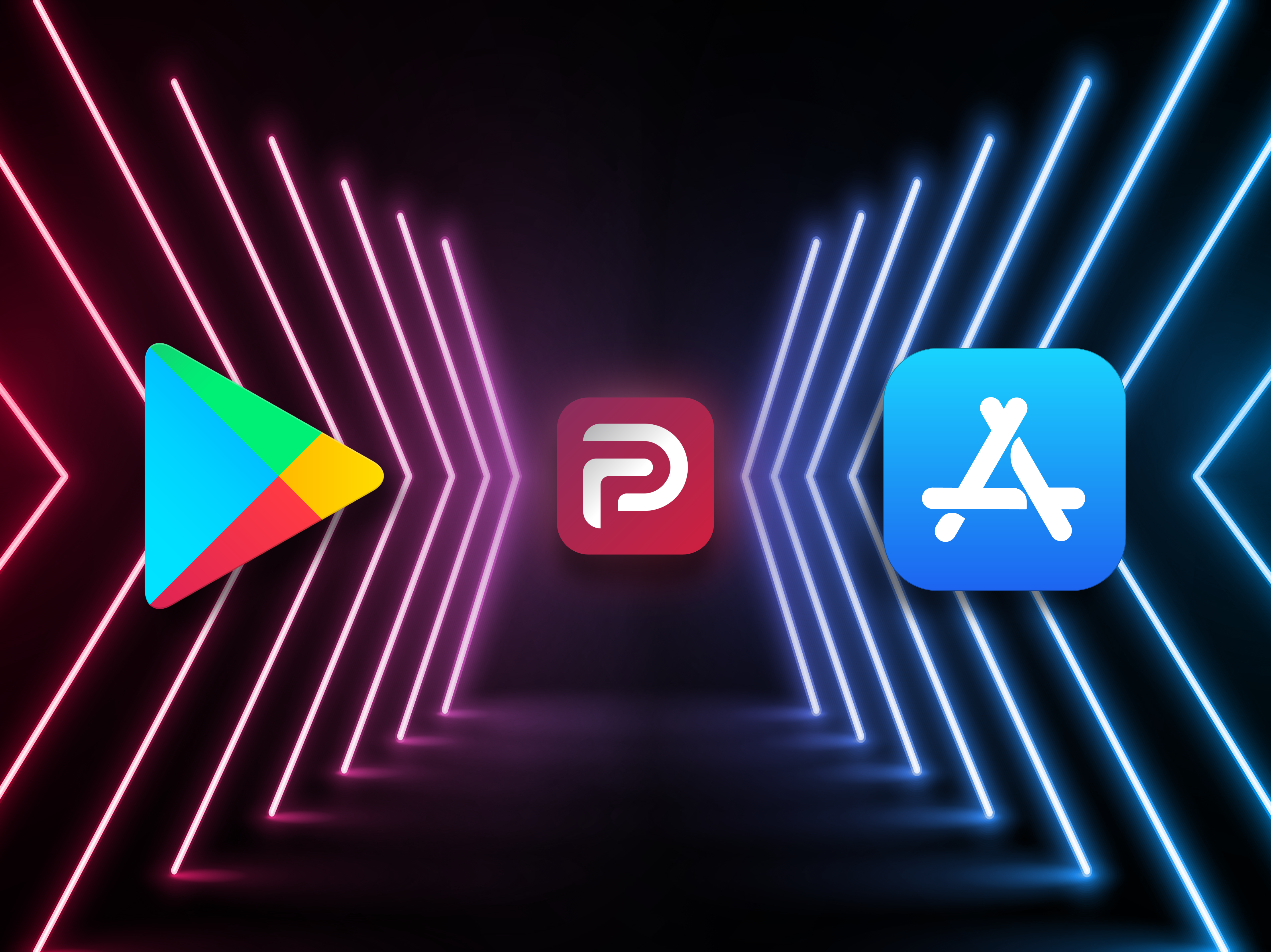 It looks like we will see Parler’s return to Apple’s App Store as early as next week according letter sent to Utah Senator Mike Lee (R) and Colorado Senator Ken Buck (R) ahead of the congressional antitrust hearing this week. The Twitter alternative, Parler was removed from Apple’s App Store and Google’s Play Store following the incident at the capitol, where Parler was wrongly accused of being the place where the protest was originally planned, despite it actually being planned on Facebook. After Parler was removed from both mobile app stores, Amazon’s web services cancelled Parler’s web hosting contract. After a number of weeks, Parler launched on the web with a web app, but now it seems Parler has satisfied Apple’s demands and can now return to the app store.

Google indicated that Parler could return to the Google Play Store if the app meets its guidelines stating “Parler is welcome back in the Play store once it submits an app that complies with our policies,” a Google spokesperson said. Despite being removed from Google’s Play Store, Parler did make the .apk Android app install file available to user’s to sideload onto their Android devices.

Apple did say that Parler and its representatives have “engaged in substantial conversations with Parler in an effort to bring the Parler app into compliance with the guidelines and reinstate it in the App Store,” Parler said in the letter. Apple has cited Parler’s efforts in content moderation updates and Parler was informed by Apple on April 14th that the app would be approved.

“Apple’s power over the cost, distribution, and availability of mobile applications on the Apple devices used by millions of consumers raises serious competition issues that are of interest to the subcommittee, consumers, and app developers,” the senators wrote to Apple Chief Executive Officer Tim Cook ahead of the hearing. “A full and fair examination of these issues before the subcommittee requires Apple’s participation.”

On Monday Apple sent a letter written by Senior Director of Government Affairs for the Americas Timothy Powderly, Apple said it originally decided to remove Parler independently and that it did not coordinate with Google or Amazon.com Inc, which barred Parler from running on its cloud service, after such allegations were levied.

Apple maintains that its decision to reinstate Parler comes ahead of a Wednesday hearing scheduled by the Senate Judiciary Committee’s Subcommittee on Competition Policy, Antitrust and Consumer Rights, which is run by Senator Amy Klobuchar, a Democrat from Minnesota. Lee is the panel’s top Republican. Kyle Andeer, Apple’s chief compliance officer, will speak at the hearing, the company said earlier this month.

We will have to wait and see what Google decides to do regarding Parler re-entrance to the Google Play Store. One thing that all of this does illustrate is the importance of the App Stores and the duopoly power that both Apple and Google weild.