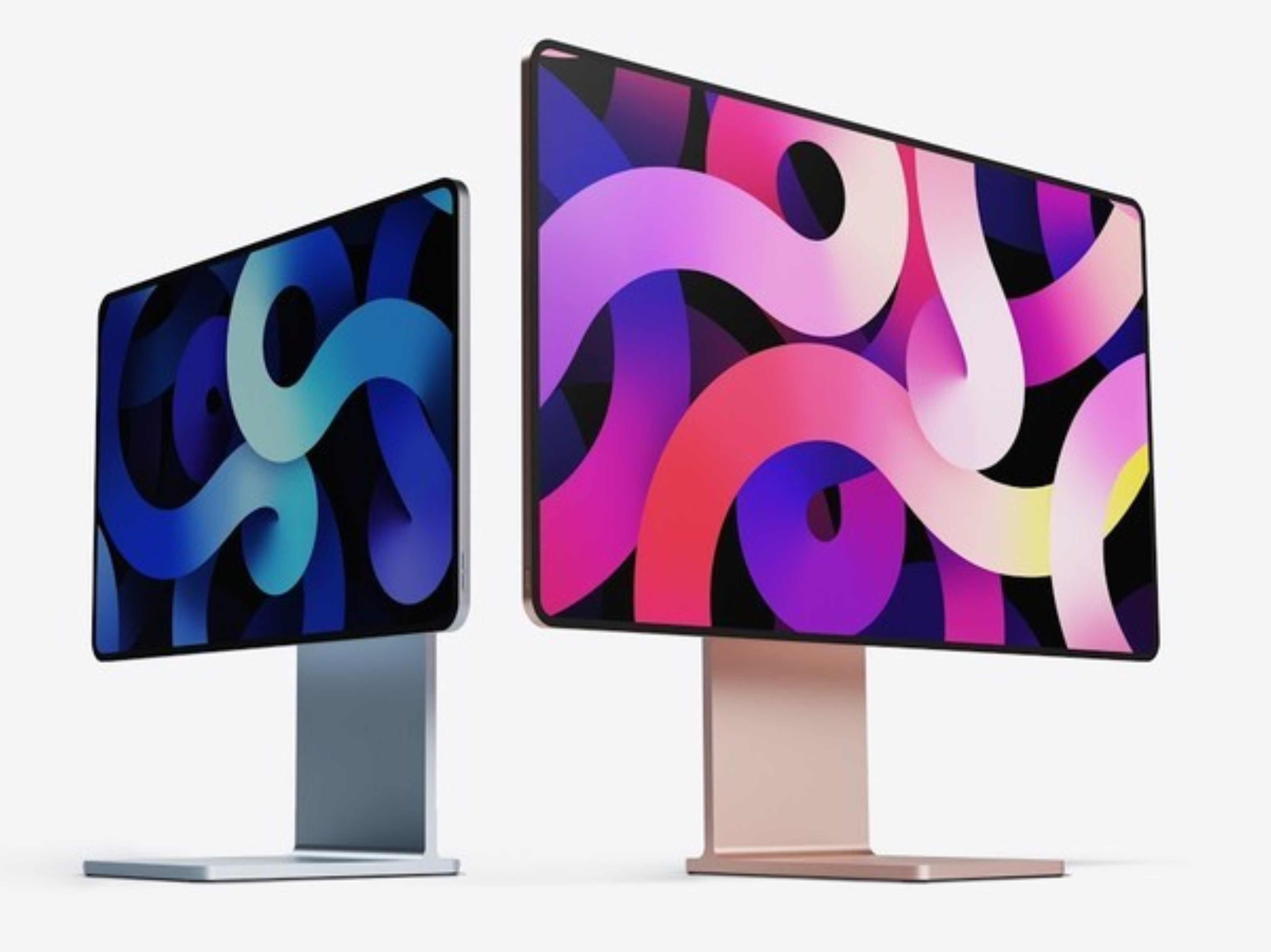 Apple’s ‘Spring Loaded event is happening tomorrow and there are a number of new Apple devices that we expect to debut at the event. A new concept has been published by ConceptsiPhone and Khan Design in a new video featuring a design that is a combination of an iPad Air and Apple XDR Display stand.

In this iMac, we used some design elements about the Apple XDR Display and the Apple Mac Pro. The design language and colours follow the iPad Air and Pro design. This device follows the same size as the apple high-end display, but with a cheaper stand and body version, and we created it in 2 sizes that using Apple Silicon processor.