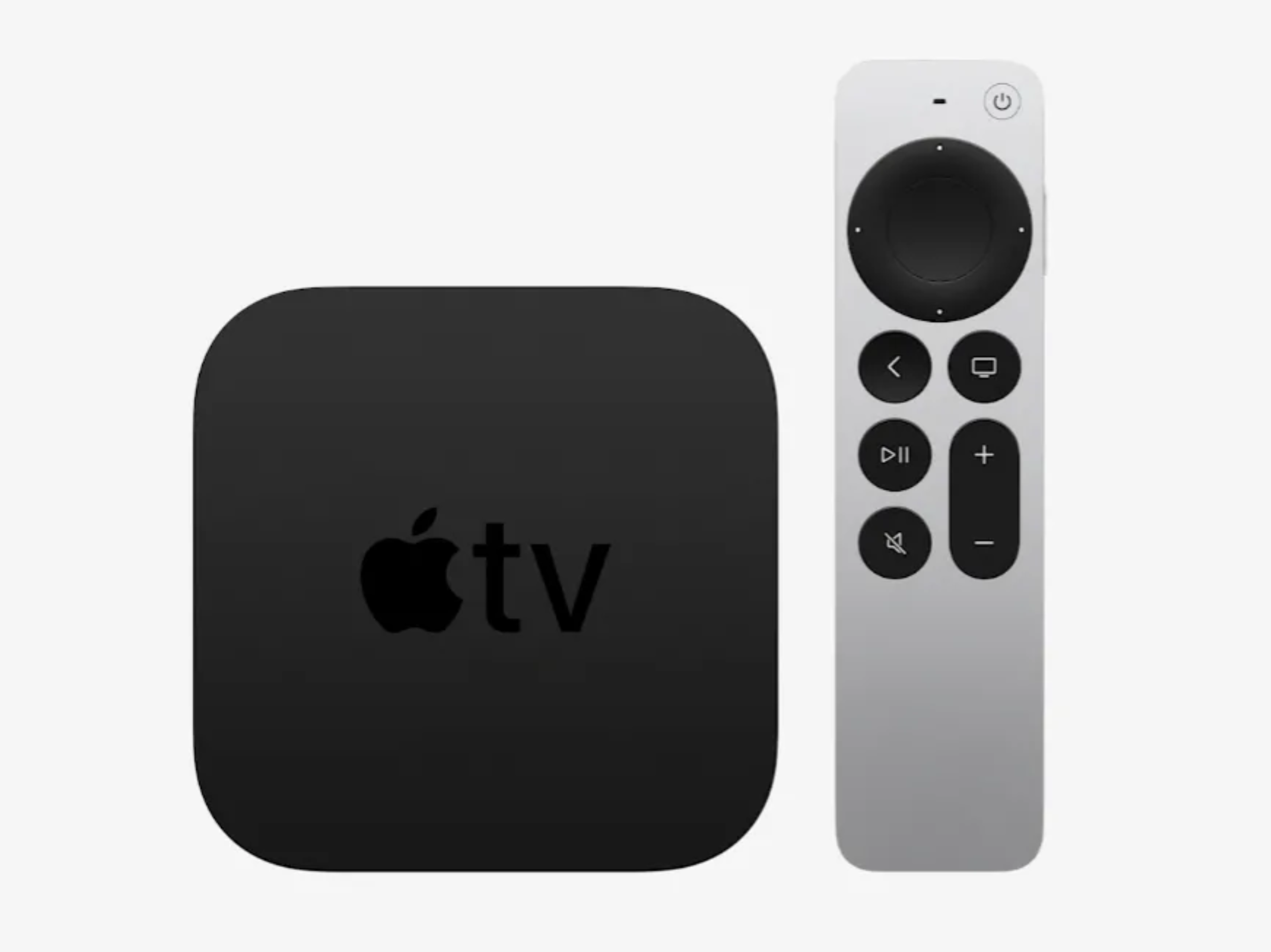 With A12 Bionic, Apple TV 4K now supports high frame rate HDR (High Dynamic Range) and Dolby Vision video, enabling fast-moving action at 60 frames per second (fps) to play more smoothly and appear more lifelike than ever before.1 Apple is working with leading video providers around the world, including FOX Sports, NBCUniversal, Paramount+, Red Bull TV, and Canal+, as they begin to stream in high frame rate HDR. And with high frame rate support in AirPlay, videos shot on iPhone 12 Pro can be displayed in full 60-fps Dolby Vision on the new Apple TV 4K.

The new Siri Remote features a touch-enabled click pad, with support for swiping though playlists shows and any other content. Using a circular gesture on the outer ring to fast-forward and rewind through media. There is now a dedicated Siri button on the right side of the remote that enables voice commands and searches

Gameing on Apple TV 4K should be improved with the A12 Bionic, with smoother motion and greater responsiveness. Apple has added “Multiuser support” to help players keep track of their individual game levels, leaderboards, and invitations and switch between players at any time. You can connect more of your favorite controllers to Apple TV 4K, including PlayStation and Xbox Wireless controllers.

Apple launched games on Apple TV devices nearly 5 years ago and launched Apple Arcade with the mission to deliver ‘quality’ games to Apple’s iPhone, iPad, Mac and Apple TV. Apple also recently added 35 new games to Apple Arcade and with these developments over the years, Apple has seemed to be trending towards a larger commitment in gaming.

Availability of the new Apple TV 4K will be in “the second half of May” with orders starting April 30th. As with most Apple product purchases, Apple will through in a 1-year subscription of Apple TV+ when you purchase an Apple TV.