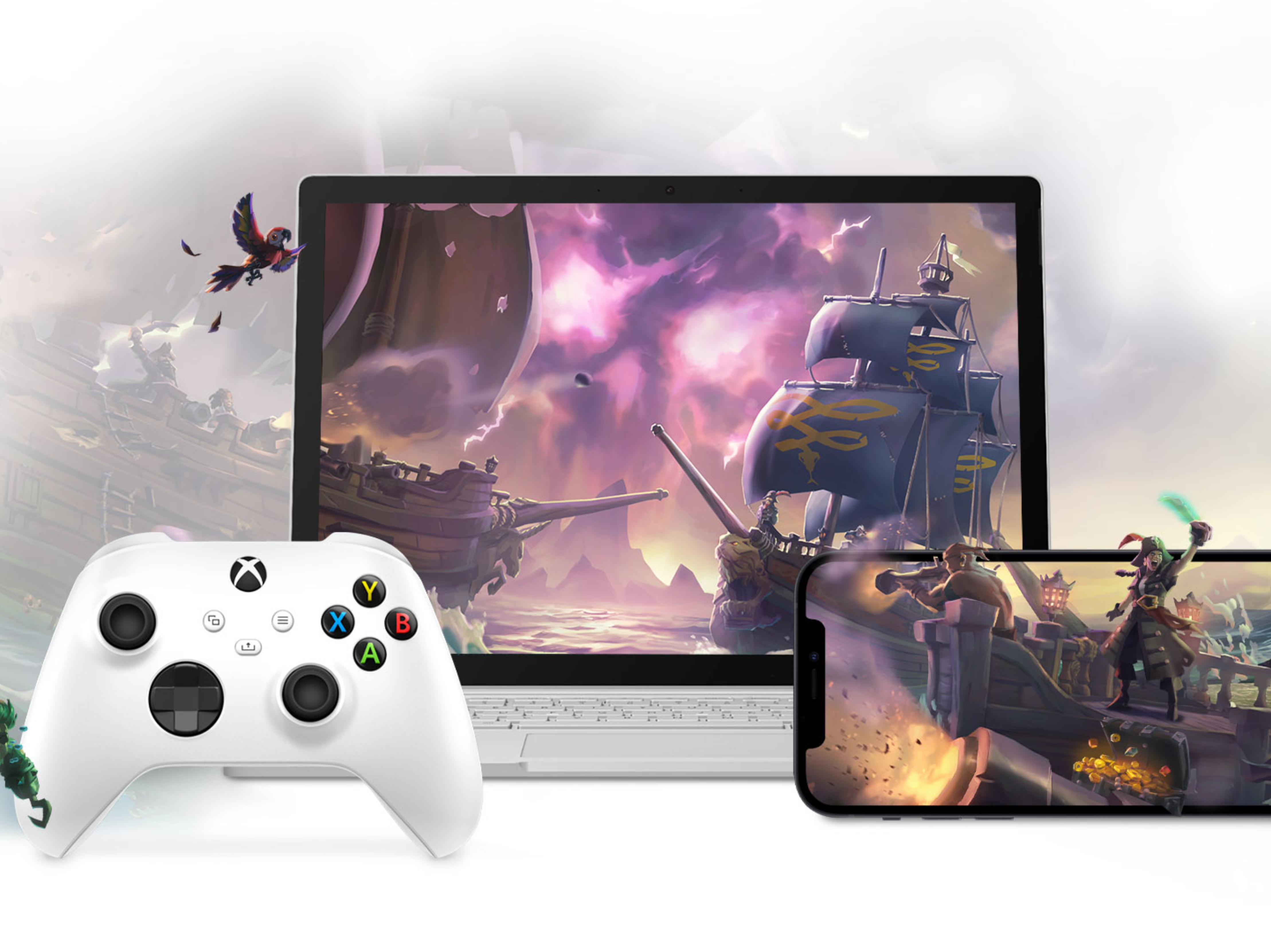 Microsoft is launching Xbox.com/play for Windows 10, tablets and iOS devices

Microsoft has been internally testing its xCloud App for Windows 10 PC’s, which is called Xbox Game Streaming. We got our hands on it and we have shared how to get it on your Windows 10 PC. We also walked you through the app experience on our new Surface Pro X. We also did similar How-to’s with iPhone and Android, but now the wait is over, Microsoft is officially starting a limited beta for Xbox Game Pass Ultimate members starting tomorrow.

The limited beta she says “is our time to test and learn, we’ll send out more invites on a continuous basis to players in all 22 supported countries, evaluate feedback, continue to improve the experience, and add support for more devices.”

For those who receive and invite, all you will need is a “compatible Bluetooth or USB-connected controller or can use custom touch controls for more than 50 games to start playing and testing. In the early stages of the beta, we’ll be focusing on fine-tuning features and creating a consistent experience across platforms, while making sure games are running their best.”

Interestingly enough, we are seeing issue accessing the xCloud feature within the Xbox Game Streaming app today, upon trying the offering IDs we have given in the past it seems Microsoft has either created new ones and blocked those or shutdown access to the xCloud feature altogether gearing up for this Xbox.com/play rollout.