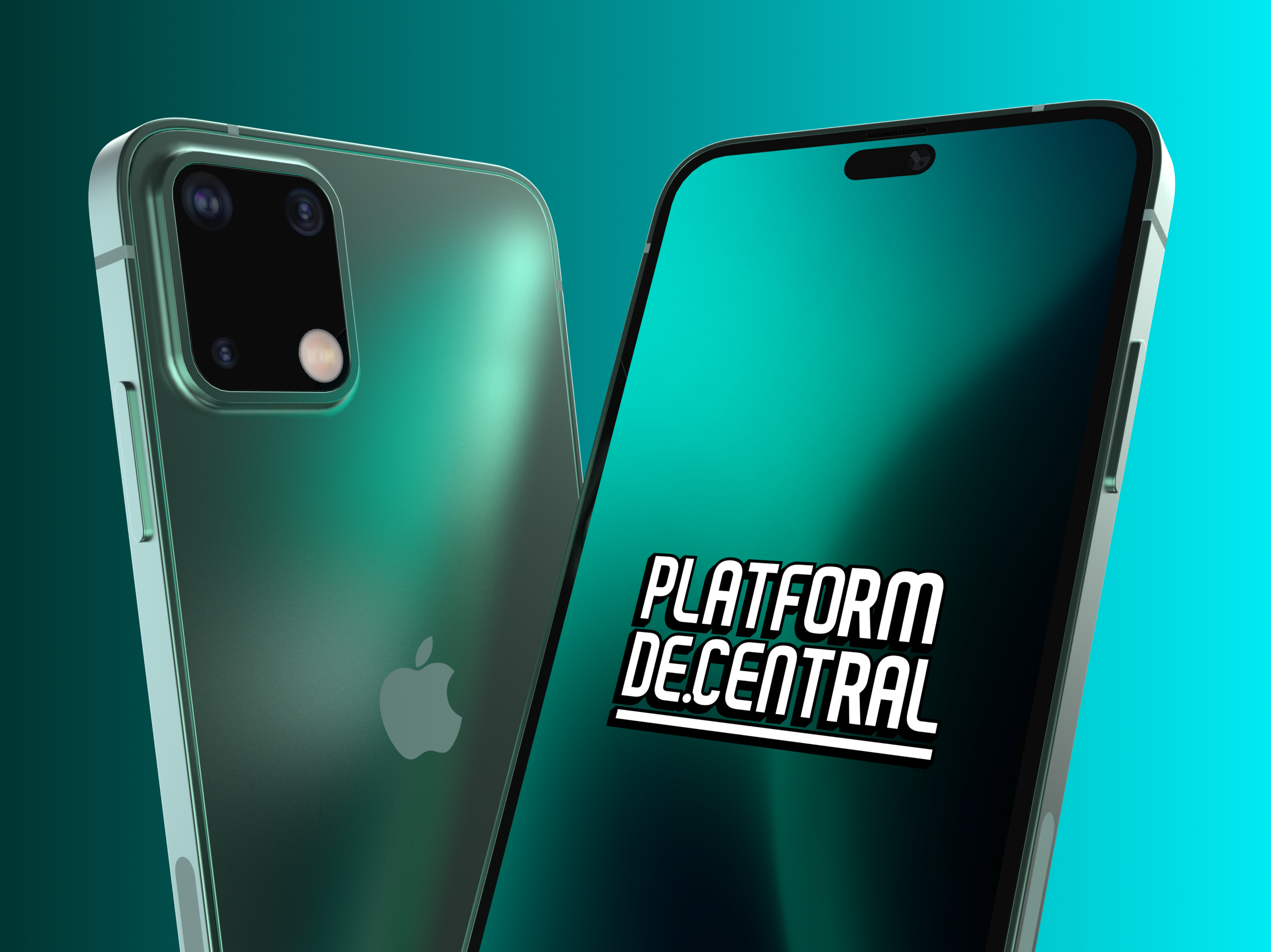 Industry analyst Ming-Chi Kuo believes Apple will intro massive camera upgrades for the 2022 iPhone 14 by adding a 48-megapixel sensor on the iPhone 14 Pro models which Kuo says will take iPhone photography “to a new level.”

As if the 48-megapixel main shooter wasn’t enough, Kuo says the 2022 iPhone 14 will have support for 8K video recording and watching iPhone-recorded 8K video on 8K displays will “offer a better user experience.”

Kup believes this advancement will lead to better mixed reality experiences and will create videos and images “more suitable for AR/MR devices.”

Kuo has previously said that the 2022 iPhone 14 will have under display Touch ID and Apple would intro a hole punch style front facing camera as well.

What are you hoping to see on the 2022 iPhone 14? Let us know in the comments below.