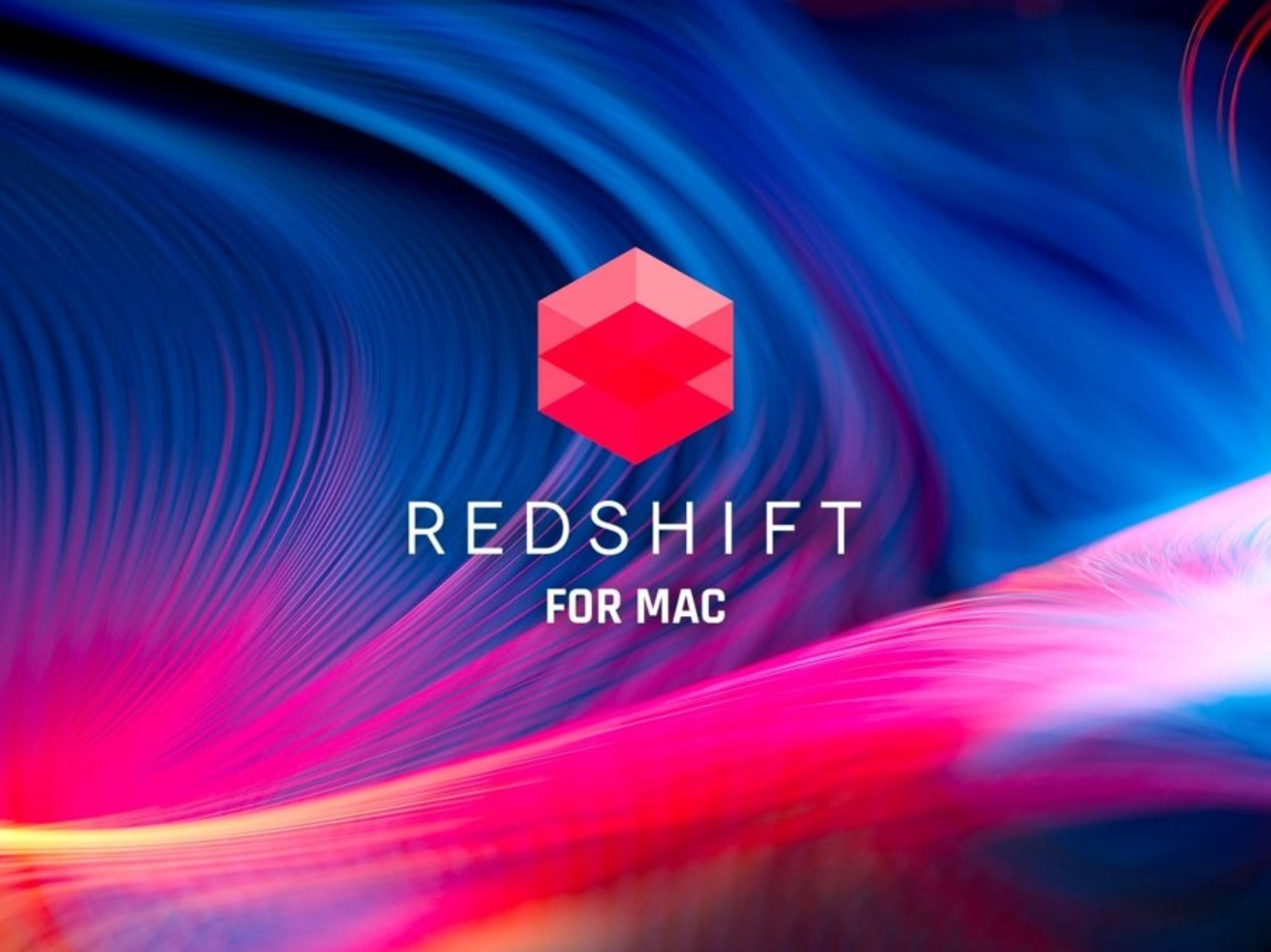 Apple is continuing its ARM transition and with that developers are adding support for the new chips in their apps. Maxon is one developer adding support for both macOS and Apple Silicon chips. Maxon develops a rendering software called Redshift, which gives 3D artists tools to make beautiful #D scenery, images and animations. Maxon has made their software available for Windows for a long time and even Linux, so adding macOS support is a feet in of itself. Demo Reel below.

“When Redshift joined the Maxon family in 2019, extending support to our user community on the Mac platform was a top priority,” said Maxon CEO, David McGavran. “We’re thrilled that creatives working in macOS environments can now take advantage of this powerful and flexible GPU-accelerated renderer built to meet the specific demands of contemporary high-end production.”

The initial release of Redshift with Apple Silicon support includes native support for Apple’s Metal graphics API too. Redshift is intended to be a universal or platform agnostic app with Maxon aiming to support all three major desktop operating systems. Maxon promises that support for Intel-based Macs is coming later on, but in a matter of years, Apple will have completely transitioned away from Intel.