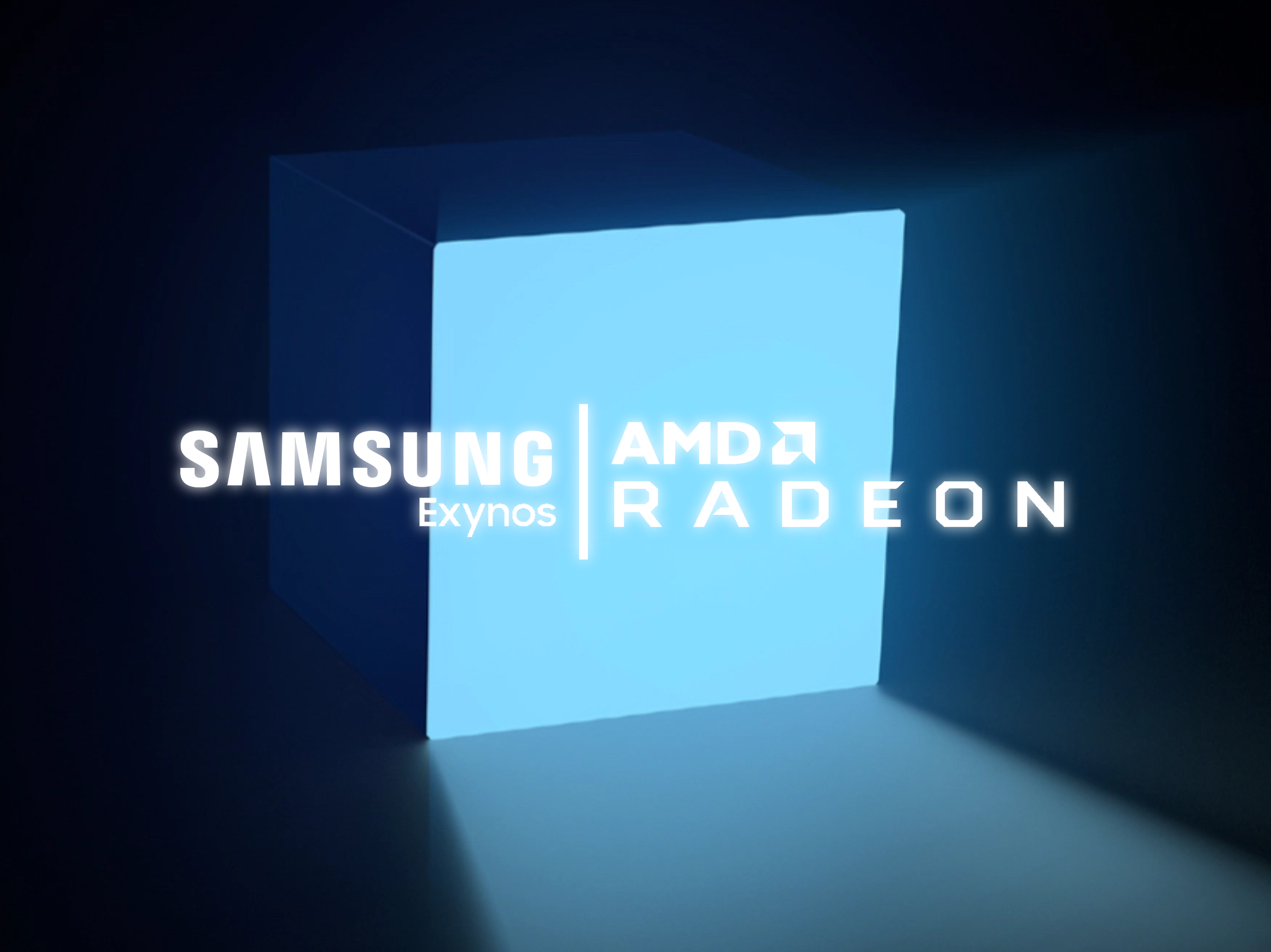 Samsung is set to unveil the “most powerful Galaxy” in an event called “Galaxy Unpacked 2021.” Is it a new phone, a tablet or a PC or something else entirely? Check out the teaser trailer below.

On Wednesday April 28th, Samsung will broadcast Galaxy Unpacked 2021 live of Samsung.com. While it is too early for the Galaxy 22 series of phones, we do expect to see new Galaxy Book Pcs and possibly updates to Galaxy Z Flip and Galaxy Z Fold along with Samsung launching the recently leaked Galaxy S21 FE (fan edition).

Based on the teaser and language therein, we believe Samsung wants to show off the fruits of its partnership with AMD. We have been reporting on AMD’s partnership with Samsung on a mobile Radeon GPU and how it could rival the recently announced Snapdragon 888 from Qualcomm.

There has been a number of Galaxy Book PC rumors around Galaxy Book Pro and Pro 360 laptops which are ‘typically’ Intel-powered PCs. Given Samsung’s partnership with AMD on mobile GPUs, we will not rule out the addition of AMD chips in upcoming Galaxy Book PCs.

In February, a leak suggested a Galaxy Book Go, which would be powered by a Snapdragon 8cx Gen2 or 8cx Gen3 or possibly even power it with their long awaited in-house Exynos CPU and AMD GPU, making it the first non-Qualcomm Windows 10 on Arm PC.

While we believe Samsung event headliner will be Galaxy Book PCs, we do also believe we will see updates to Galaxy Z Flip, Galaxy Z Fold and unveiling the Galaxy S21 FE. If we don’t see it at this event, all three of these devices may get their own event before the fall.