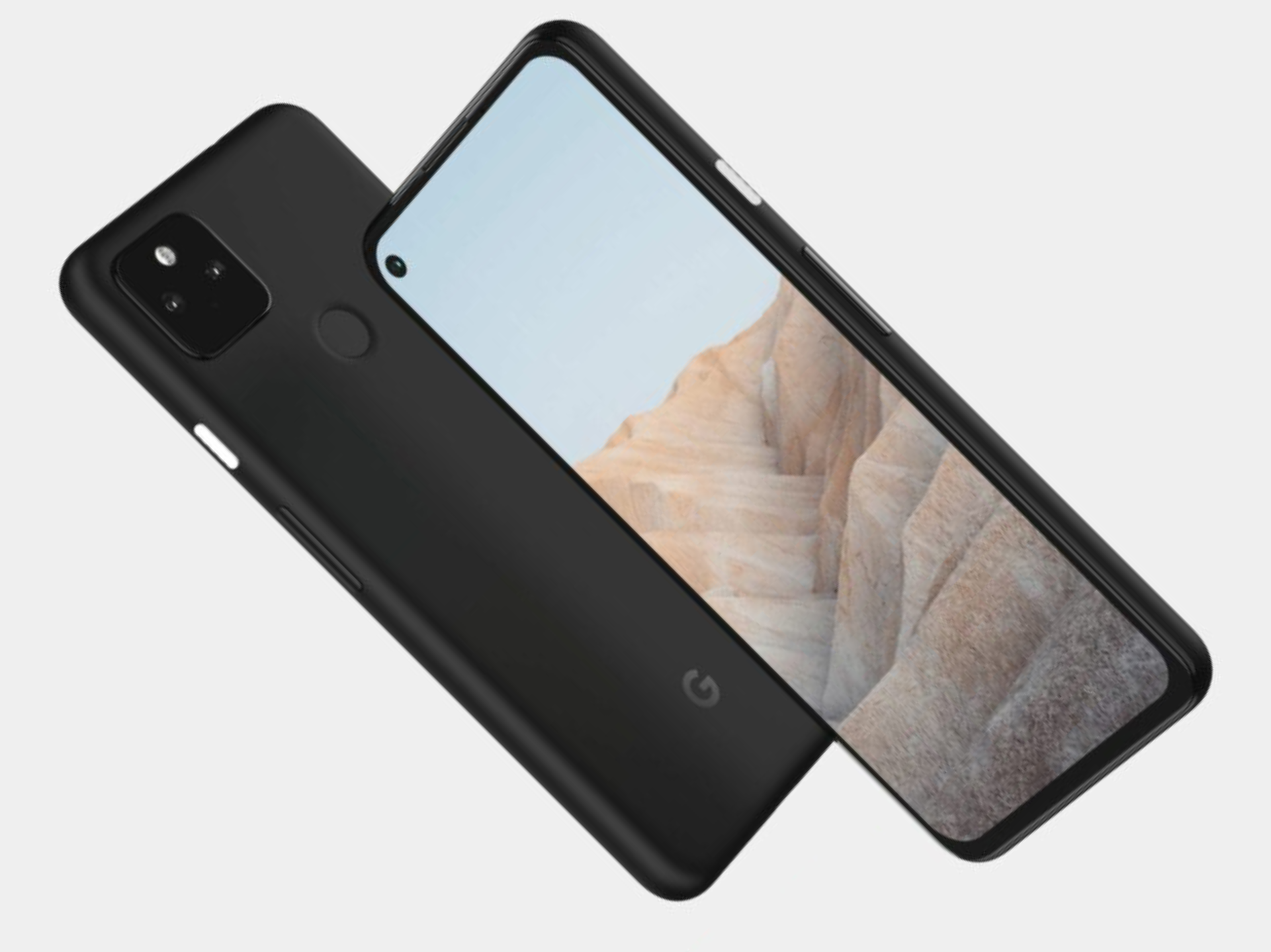 On Friday, a rumor was floating around that Google was cancelling its upcoming Pixel 5a, with sources blaming the global chip shortage. The shortage is affecting industries such as tech and the auto industry with GM pausing its pickup truck assembly line due to the shortage of emissions management chips.

Early on Friday, Jon Prosser and later corroborated by Android Central said that “Barbet” otherwise known as the Pixel 5a was “cancelled.” The device was believed to be announced at Google’s I/O developer conference in May.

In a statement to Android Police, Google confirmed that the device will launch this year in the U.S. and Japan.

“Pixel 5a 5G is not cancelled. It will be available later this year in the U.S. and Japan and announced in line with when last year’s a-series phone was introduced.”

What we know about the Pixel 5a 5G

The design will likely feature a unibody plastic chassis similar to its past phones. The device is to measure 156.2 x 73.2 x 8.8mm. The display is likely to be a 6.2-inch OLED panel with a full display design and hole-punch front camera. The rear camera is reportedly to retain the same camera sensors. For those who love the 3.5mm audio jack, it is expected to remain.