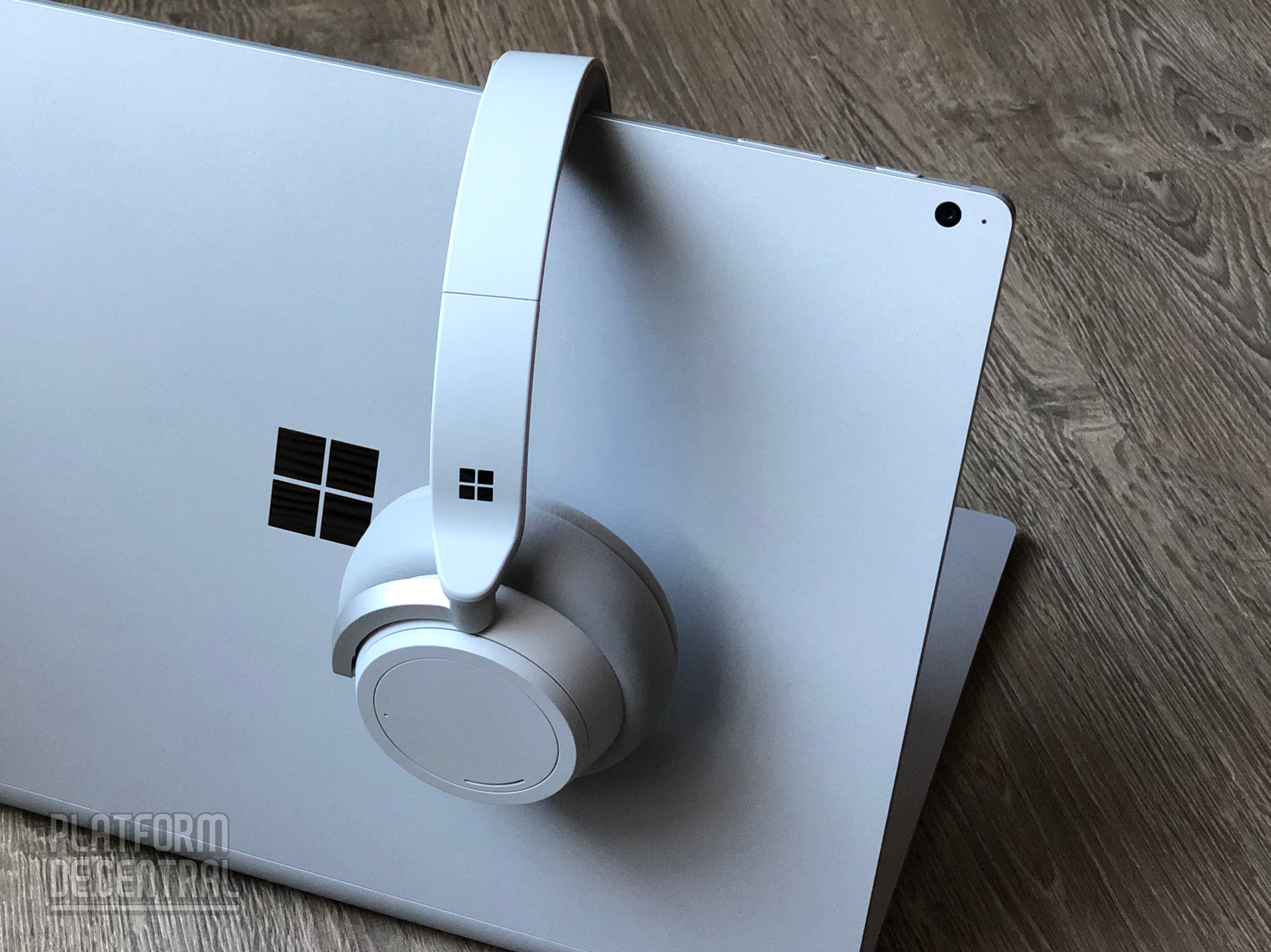 Microsoft Surface hardware we expect to see in Spring 2021

With many states living under their Governor’s lockdowns, the economy has certainly suffered and subsequently the market has as well. Microsoft has held back a number of high-end devices last year and opting to release low-cost Surface devices instead for the most part. We still had some interesting Surface devices launch last year like the Surface Laptop Go, Surface Go 2, Surface Book 3, Surface Laptop 3 and the Surface Pro X (SQ2) but devices like Surface Neo and Surface Studio 3 have been delayed, so what do we expect from Microsoft in spring 2021? Enjoy the rundown below.

Surface Laptop 4 will follow the Surface Pro 8 trend and only see upgrades to the internal hardware with 11-Gen Intel CPU’s with Xe Graphics. Just like last year, we will see optional AMD Ryzen Microsoft Edition chips with Integrated Radeon GPU’s. Unfortunately, it looks like Surface Laptop 4 will ship with Ryzen 4000 CPU’s rather than the newest Ryzen 500 CPU’s. The AMD Ryzen chips will now be available in the 13.5-inch model for the first time and Ice Blue will replace Cobalt Blue which was first debuted on Surface Laptop Go. We can expect to see the new Surface Laptop 4 as early as this month. We also recently made the case for the Surface Laptop to run on Microsoft’s current SQ2 and/or the next SQ ARM chip, the SQ3 to better compete with Apple’s although niche; in regards to platform market share, but technically superior M1-powered MacBook laptops.

Additionally, for Surface Headphones 1, 2 and 2+ customers, Microsoft will sell you replacement ear pads, if you need to replace worn out ear pads.

Microsoft will also launch a Surface Classroom Pen to further optimize Microsoft’s push into education with devices like Surface Go 2 and Surface Laptop Go. The pen is expected to be available to ship to customers this month.

Since remote meetings are so important these days, Microsoft shipping a 1st party webcam makes a lot of sense. It will reportedly support HDR and 4K video. Microsoft had plans to ship a webcam back in 2019 under the codename Bari, but it never materialized, but it sounds like it will launch this month too.

Microsoft Surface Pro 8 will only reportedly come with internal upgrades only. The CPU will be upgraded to 11-gen Intel Core CPU’s and the max RAM will bump up from 16GB to 32GB. The Surface Pro 8 will arrive sometime between January or February.

Microsoft’s only ARM-powered Surface to date could get some company from ARM-powered Surface Laptops in 2021 but any upgrades coming for the Surface Pro X will likely only be internal, which is okay, since the design is still very new. Microsoft’s SQ2 chip that became available as an option for the Surface Pro X in October 2020 will likely continue to be an optional chip going forward with the SQ1 dropping from availability on the Surface Pro X. The SQ3 paired with 5G will take the top spot as Microsoft’s most powerful chip option and will likely be based on Qualcomm’s work with ARM’s recent Cortex-A78C chips for ARM PC’s. Both the SQ1 and SQ2 are based on Qualcomm’s first and second-gen 8cx chips which in turn are based on the Snapdragon 855 architecture.

Although Surface Laptop Go just arrived in October, we could see internal hardware upgrades to the CPU with some 11-gen Intel Core Processors and possibly the addition of backlit keys. We also recently made the case for the Surface Laptop Go to run on Microsoft’s current SQ2 and/or the next SQ ARM chip, the SQ3 to better compete with Apple’s although niche, in regards to platform market share, but technically superior M1-powered MacBook laptops. As is the case with Surface Go 3, Microsoft could opt to ship Surface Laptop Go 2 with Windows 10X powered by Qualcomm’s Snapdragon 7c, SQ1 or SQ2 options.

The Surface Studio 2 has not seen an upgrade in over two years, which makes it the most overdue Surface to receive at least internal upgrades. The 8th-gen Intel Core CPU was already outdated by the time it was released. The Surface Studio 3 was reportedly ready to ship this year but the lockdown imposed by some states affected the economy in a negative way and Microsoft could be holding the 3rd-gen Surface Studio back for a release in 2021. There have been rumors even before the Surface Studio was released about a Surface display and recent rumors about a modular Surface Studio that enables the insertion of a Compute module into the base of the display. This modular system would enable the device to then function with the other Surface devices as well as function as an all-in-one PC.

Alternately, you could turn your Surface Book into a Surface Studio like we did.