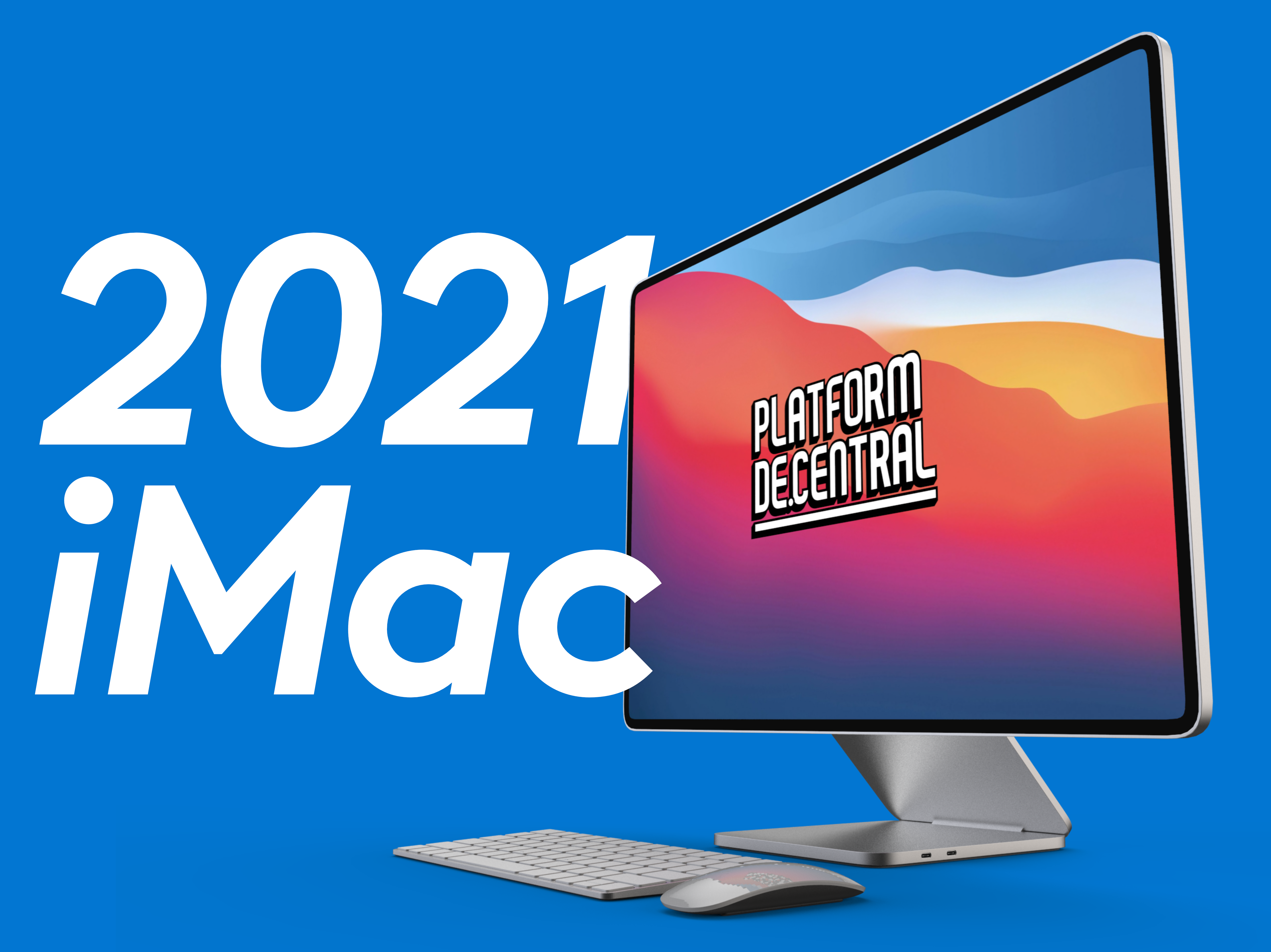 As our coverage of ARMed Macs countinue in 2021, new information is leaked, painting a more detailed picture if how the new 2021 iMac will look and what will power it. The new 2021 iMac isn’t only getting a new brain but a fresh design too. The design update will come during a time when Apple is transitioning their entire Mac lineup to in-house designed Apple Silicon chips like the A14 Bionic found in iPad Air and iPhone with the M1 found in Mac mini, MacBook Air and 13-inch MacBook Pro. Now the unreleased iMac’s display for the largest model is being corroborated by a number of credible leakers such as l0vetodream who says ” The ‌iMac‌’s screen is really big, bigger than the biggest one.”

Recently, Mark Gurman of Bloomberg provided some design details like how the new iMac will feature “slimmer bezels, no metal chin, and a design similar to the Pro XDR display”, which itself features a large 32-inch display.

ARM 64 iMac shows up in xCode

The screenshot was provided by developer Dennis Oberhoff who developed the DaftCloud app for Mac and was provided to 9to5Mac. While there are not too many revealing details since Apple does a good job at hiding them, we can at least see that the crash did happened on an ARM64 architecture iMac.