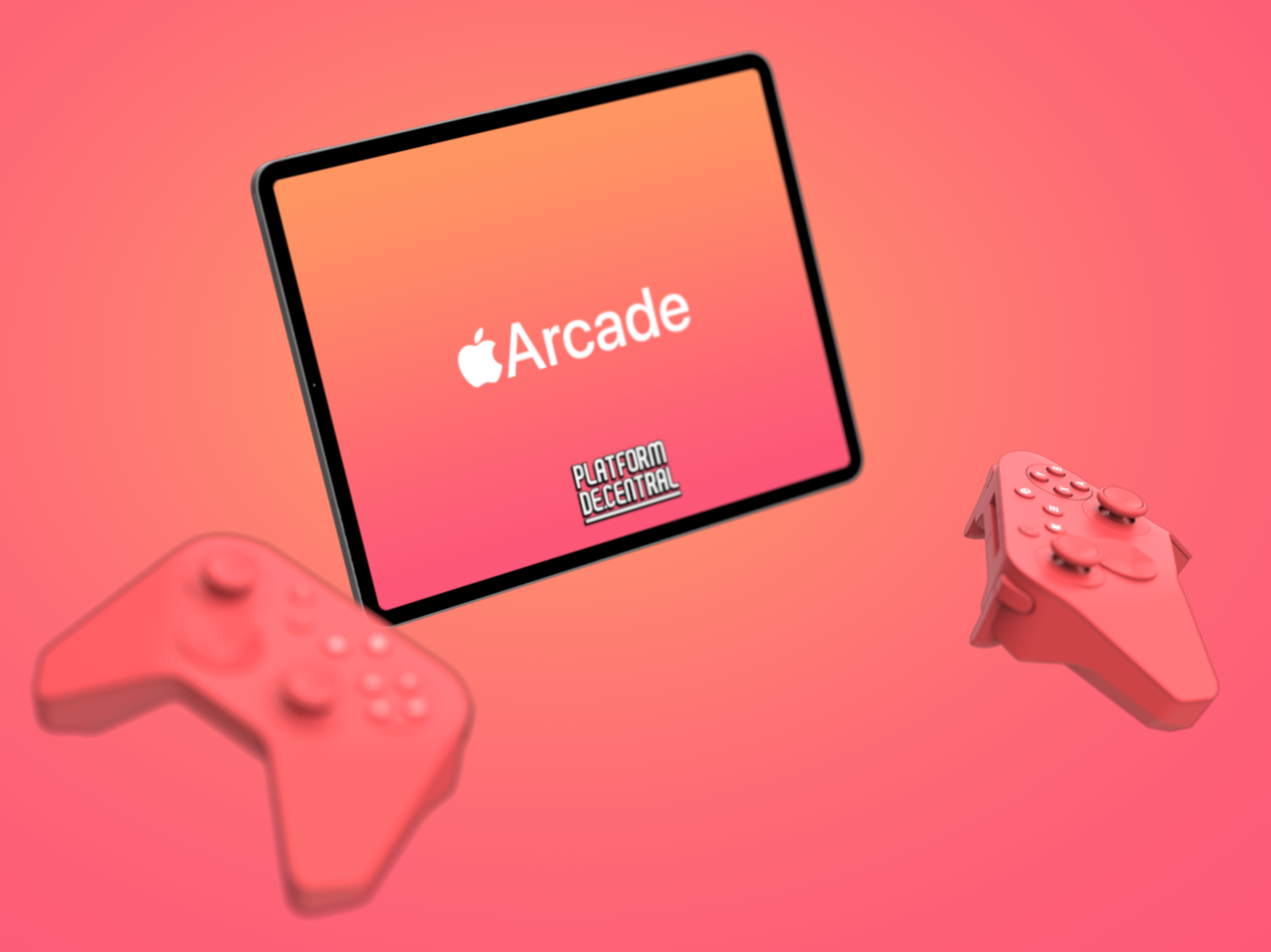 Apple’s Arcade service is like Netflix, but for Games. Offering a wide-variety of titles to “play all you want” for a $4.99 per month subscription. Apple Arcade was a place for what Apple called ‘originals’ otherwise known as exclusives in the gaming market, but now Apple has decided to bring 3rd party games to the service, now without ads.

Apple has not only added 35 games to the service but also added new categories called ‘Timeless Classics’ and ‘App Store Greats.’