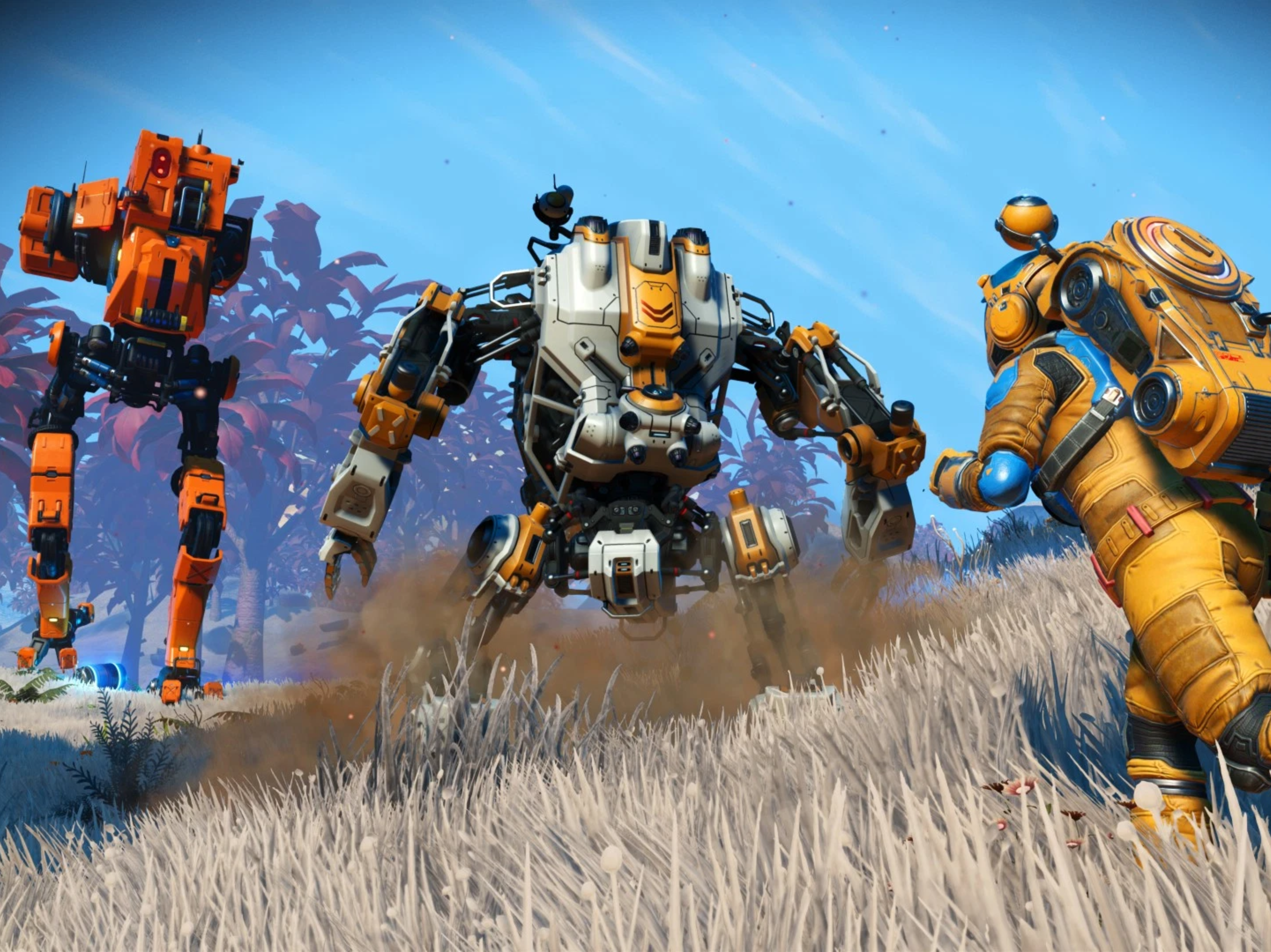 The popular procedurally generated space exploration game No Man’s Sky is getting a major update called “Expeditions.” Hello Games released a short trailer with the announcement today. You can find the trailer and run down of the update below.

Our next update, No Man’s Sky: Expeditions, launches today and gives players a whole new way to explore together. If you are a returning player looking for a fresh start, an experienced explorer looking to recapture the awe of your first moments in No Man’s Sky, or a new player wishing to join in a huge community experience, then the Expeditions update should be a great place to jump in.

Set forth on a new community-focused adventure with new content each season. Master a unique set of challenges with revitalised mission mechanics, visit bustling hub worlds, and earn exclusive rewards to keep across all saves.

Shared Expeditions: Each of these events starts from a fixed point in the universe, bringing the whole community of travellers together to embark on a shared journey.

Milestones and Phases: Progress through exploration milestones to earn rewards, meet up with fellow travellers, and experiment with new ways of playing No Man’s Sky.

Mission Overhaul: Core and optional missions have been overhauled to include the Target Sweep mechanic, as well as many other improvements.

Weekend Missions: Weekend Missions have been re-enabled. These procedurally generated missions unite the community around a common goal and offer a large amount of Quicksilver as a reward.

UI and HUD Overhaul: The in-game HUD has been completely refreshed, for a cleaner and more legible appearance. Many UI and marker quality of life improvements have been added.

Balance and Quality of Life Changes: Improvements to early game balance and a new smoothness to the automated instructions for building products and technologies mean this is the best time to get back into playing No Man’s Sky.

Rendezvous Points: Reunite with other travellers on the same journey, group up with the community to build a settlement, or simply wave hello as you pass through.

Season: New expeditions will start regularly, recapturing the excitement of setting out into the universe for the very first time. Each expedition will have a theme and offer a new way to look at the colossal universe of No Man’s Sky. This is just the beginning.

Cross-Save Rewards: The exclusive rewards earned from Expeditions can be redeemed on other saves in any game mode at the Space Anomaly.

Bug Fixes and Performance: As well as these brand-new ways to play No Man’s Sky, we have been busy listening to player feedback and addressing bug fixes and frequently requested balance changes.

Following the release of the Companions update just a few weeks ago, Xbox One and Xbox Series X|S travellers have been finding, adopting, and continuing their No Man’s Sky journey with an even wider array of strange creatures. It’s been lovely to watch.

We have plenty more in store for our Xbox community as we continue to enjoy this, our 5th anniversary year since the original launch of No Man’s Sky.