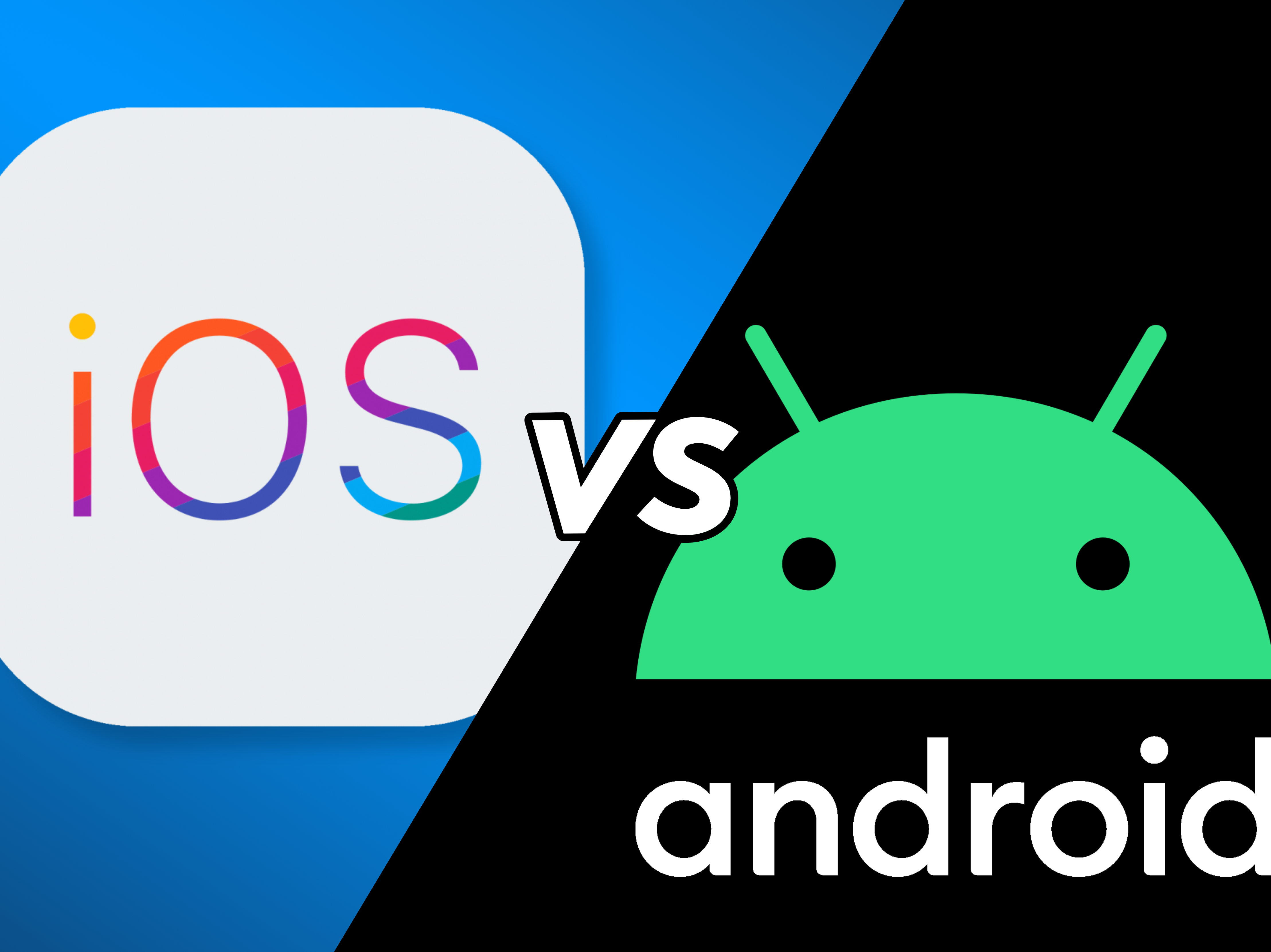 We all kind of already knew this of course, but Douglas Leith of Trinity College published a report that Google’s Android collects up to twenty times more data as opposed to the data that Apple’s iOS collects from users. If our reader recognize the name Douglas Leigh, its because we reported on research he conducted with iOS browsers and what kinds and how much data was collected/

Both iOS and Android, researcher Douglas Leith from Trinity College in Ireland said, transmit telemetry data to their motherships even when a user hasn’t logged in or has explicitly configured privacy settings to opt out of such collection. Both OSes also send data to Apple and Google when a user does simple things such as inserting a SIM card or browsing the handset settings screen. Even when idle, each device connects to its back-end server on average every 4.5 minutes.

He also adds that upon first startup iOS sends 42KB of data back to Apple right after bootup. Android on the other hand sends a whopping 1MB of data to Google.

So what does Google have to say for itself?

According to Ars Technica, Google disputes the methodology, but then contradicts itself when it admits that Android needs to collect more data because it is installed on various devices from various OEM’s.

We identified flaws in the researcher’s methodology for measuring data volume and disagree with the paper’s claims that an Android device shares 20 times more data than an iPhone. According to our research, these findings are off by an order of magnitude, and we shared our methodology concerns with the researcher before publication.

This research largely outlines how smartphones work. Modern cars regularly send basic data about vehicle components, their safety status and service schedules to car manufacturers, and mobile phones work in very similar ways. This report details those communications, which help ensure that iOS or Android software is up to date, services are working as intended, and that the phone is secure and running efficiently.Google Spokeperson

An Apple spokesperson said that “Apple provides transparency and control for personal information it collects, that the report gets things wrong, that Apple offers privacy protections that prevent Apple from tracking user locations, and that Apple informs users about the collection of location-related data.”

Leith concluded by saying that the data collection by both Operating Systems is concerning because it’s readily linked to a user’s real name, email address, payment data, and to other devices the user has. Moreover, the constant connections to back-end servers necessarily reveals the IP address of the device and the general geographic location of the user.

“Currently there are few, if any, realistic options for preventing this data sharing,” Leith wrote. And in our opinion, very few other realistic and competitive market options in mobile operating systems, and that is a shame.