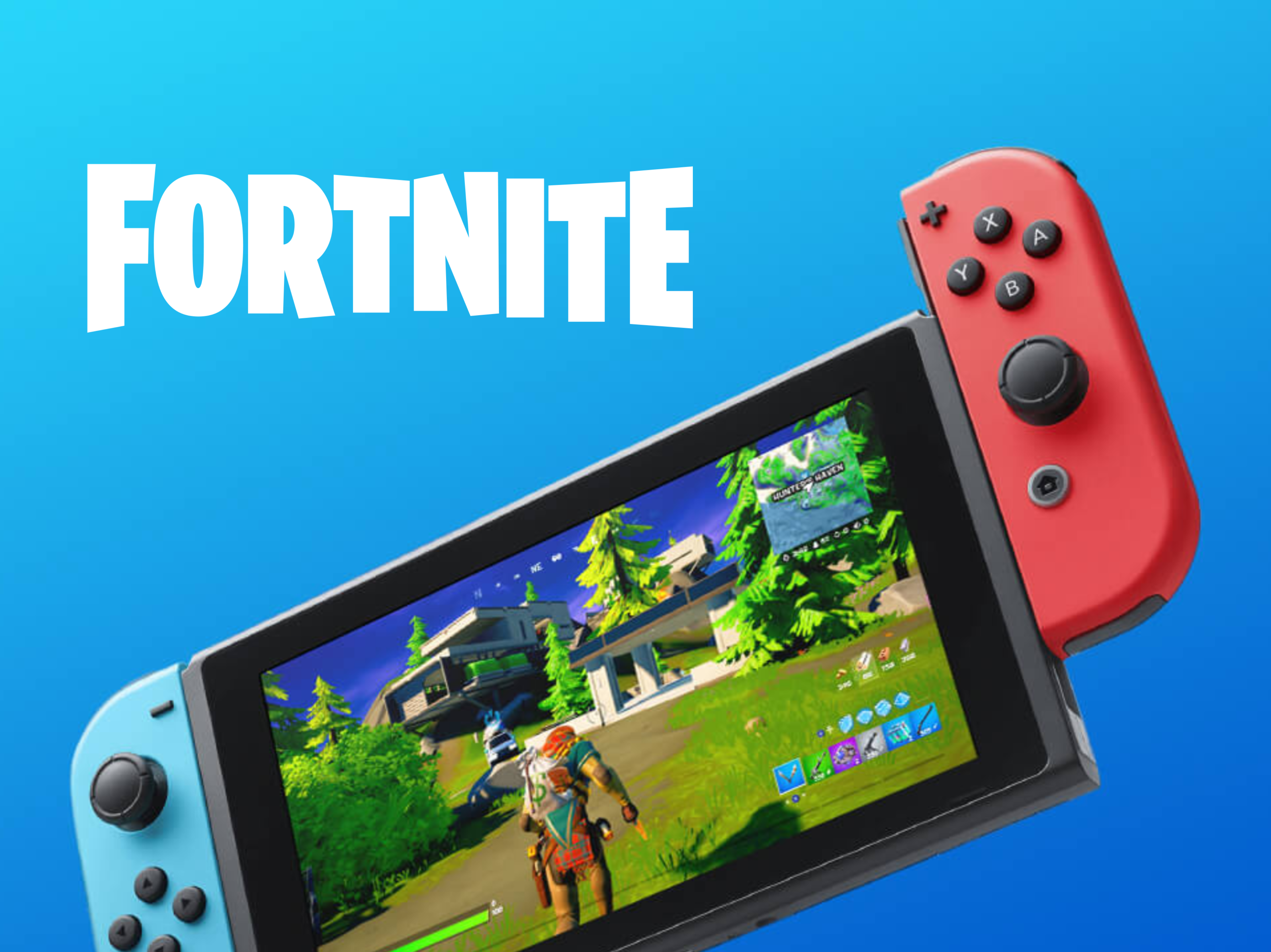 Today Epic Games released a big update to enhance player experience for the Nintendo Switch. Specifically, the company upgraded the renderer on the Nintendo Switch to make better use of the console’s GPU. The update provides significantly improved resolution both in handheld and docked modes, resulting in images that are less blurry, without loss of performance. The update also provides a more consistent framerate, with fewer hitches, resulting in a smoother experience overall.

Fortnite on Switch will still use dynamic resolution when needed to ensure a consistent framerate, but this will occur less frequently, and overall resolution will be significantly higher.

Check out the screenshots below to see how the game’s visuals look before and after the new update.

Additionally, Switch players are going to save about 140MB of storage space with the new update. Grab your Switch, play in Handheld or Docked modes, and keep those Victory Royale’s coming!