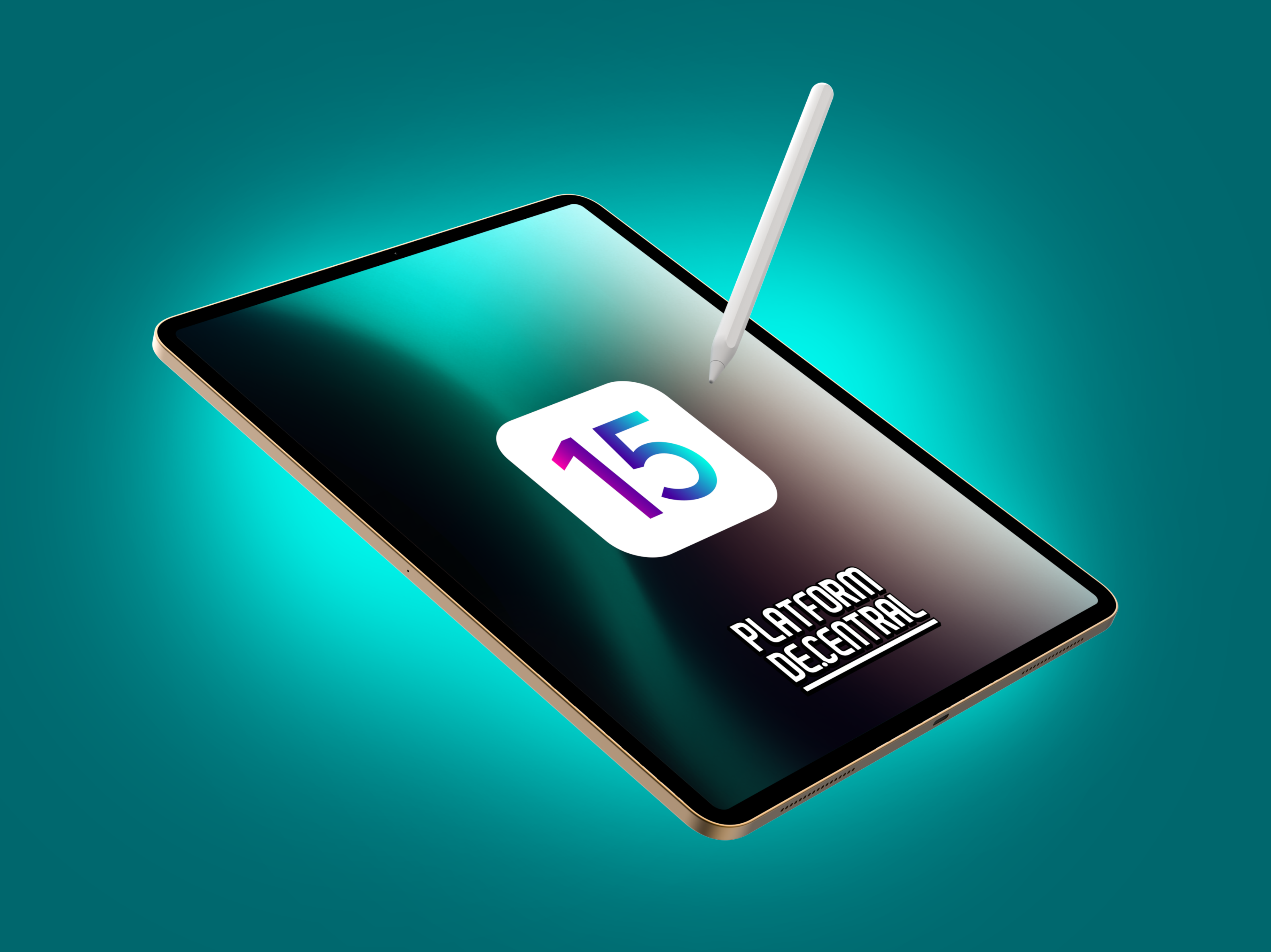 Apple finally announced its annual WWDC for this year. The event is happening the week of June 7th with an all-online format like last year’s event. This year’s artwork is of a Memoji staring into a MacBook with aw, just like how during the unveiling of the M1-powered Macs, Craig Fegerighi stared into the display of a MacBook after opening its lid.

Since WWDC is a developer focused event, we expect to see Apple showcase iOS 15 and its derivatives. Apple will continue to polish features like Privacy, FaceTime, iMessage, Apple Arcade, Augmented Reality and developers tools.

The rest of what is expected

There are a number of other devices expected sometime in 2021, namely we expect to see AirTags finally make their appearance