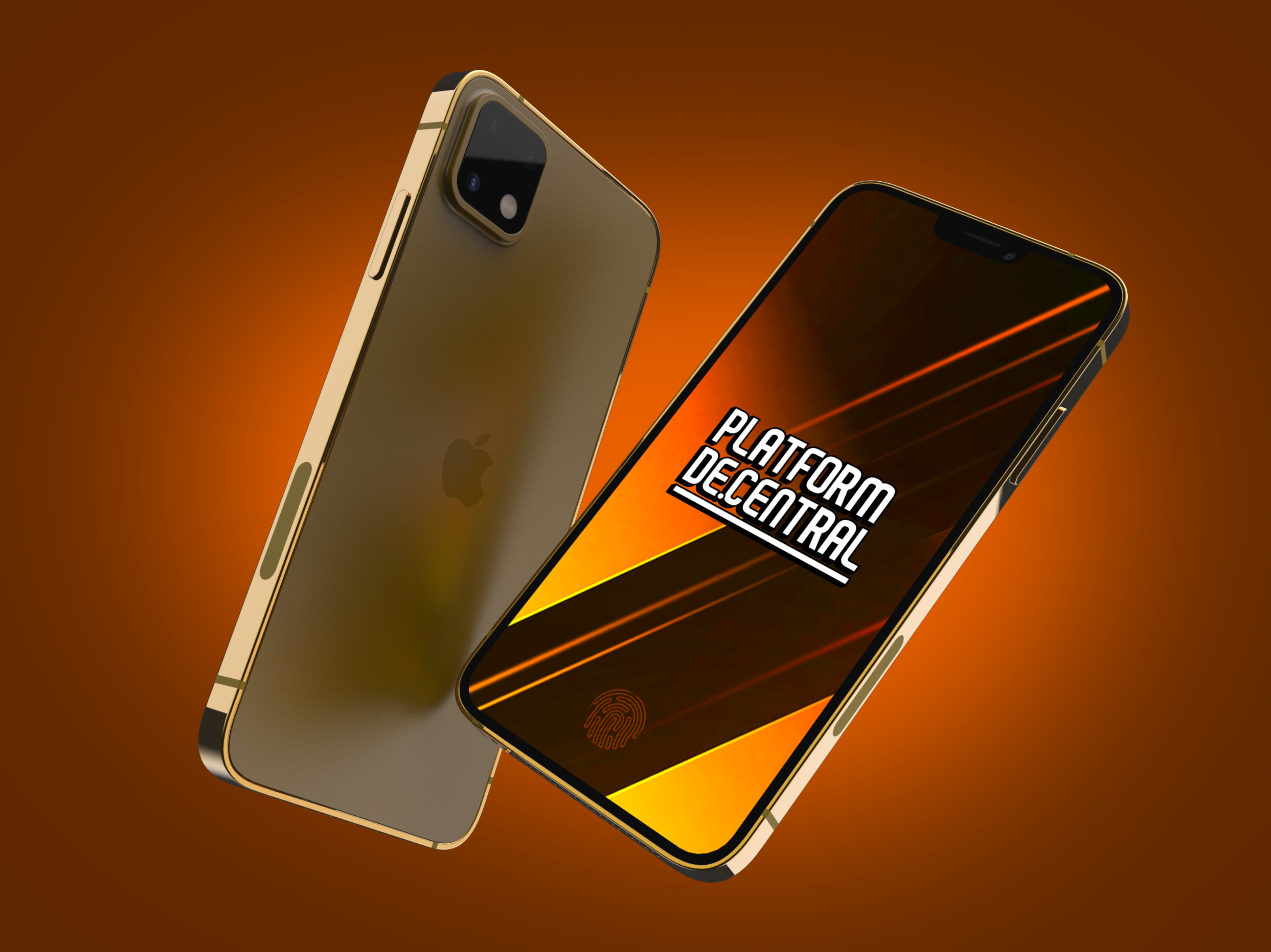 iPhone 13 Pro to get new colors and a redesigned rear camera, leaker claims

Apple’s next iPhone is expected to feature not only a smaller notch but also two new colors, according to Max Wienbach. According to the Weinbach, the two new colors will be a matte black and possibly a bronze along with a coating to reduce fingerprint smudges on the matte back cover.

The notch is even smaller with the earpiece pill-shaped hole being halfway inside the bezel leaving a half-pill hole. The new LTPO displays for the iPhone 13 will come from Samsung and is known for consuming less power compared to an OLED display. Apple already has some experience with these displays since the company uses the tech in Apple Watch. LTPO displays have support for up to 120Hz refresh rates which means we could finally see a 120Hz iPhone even if all of the iPhone models don’t utilize it.

iPhone 13 Pro to get new colors and a redesigned rear camera, leaker claims