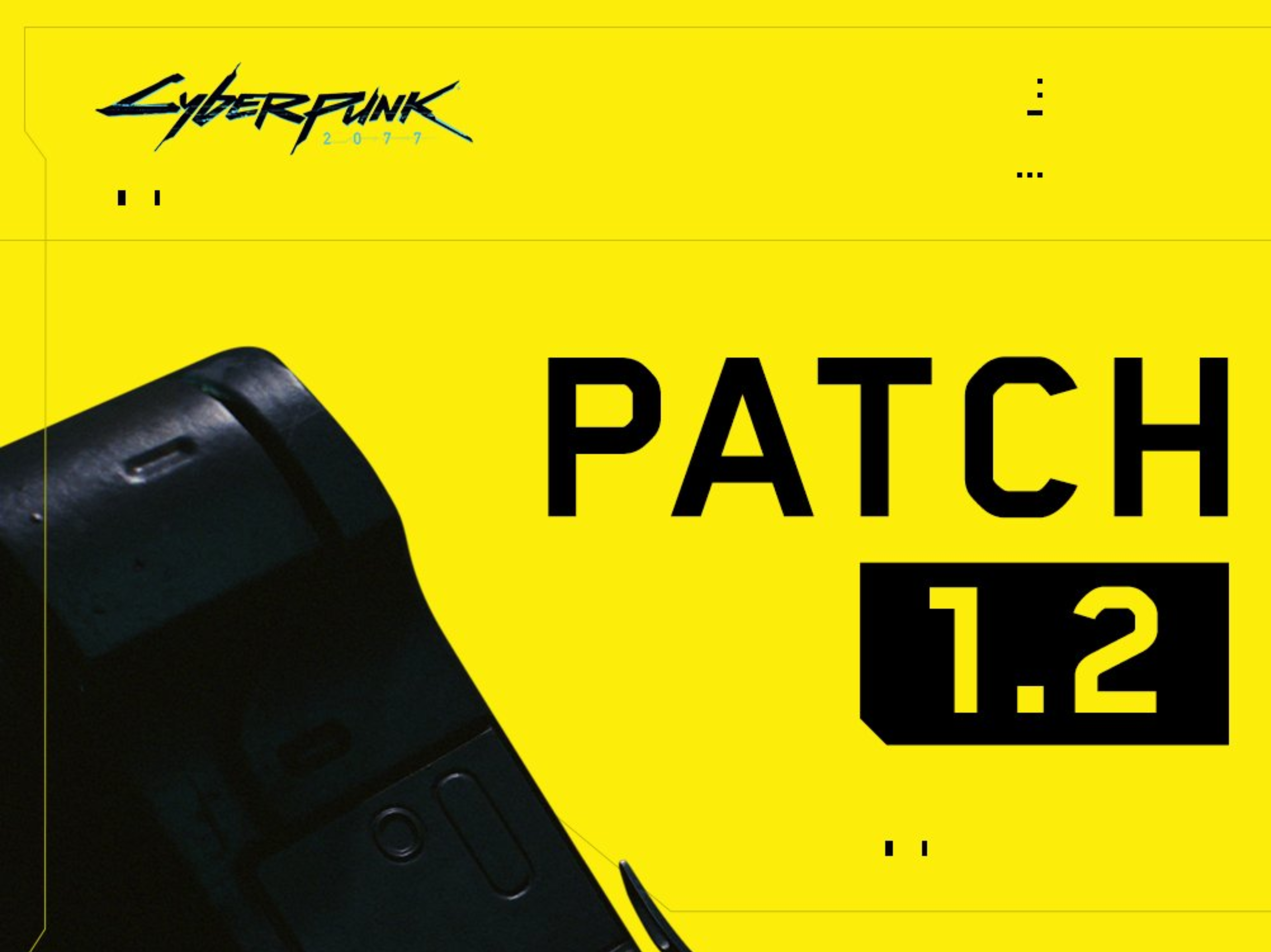 Cyberpunk 2077 launched on September 17th of 2020 for PC, Xbox Series X|S, PS5 & a little later on Stadia with older consoles like Xbox One, One S, One X and PS4 struggling to meet the demands of the game. CD Projekt Red has now released the second major patch of 2021 for consoles and PC today, patch 1.2. Patch 1.2 is a massive 40GB down load on Xbox and only 34GB on PC.

Alternatively, you could just start play on xCloud, Stadia, Luna and GeForce Now without the hassle of the massive downloads. Release notes of patch 1.2 below. Google’s Stadia even referenced the large download in a tweet and how “only Stadia gets you Cyberpunk 2077 as fast as a Yaiba Kusangai motorcycle.”

Live the mercenary life with the Xbox Wireless Controller – Cyberpunk 2077 Limited Edition, featuring a rugged design based on Johnny Silverhand.

Showcase your Xbox Wireless Controller – Cyberpunk 2077 Limited Edition every time you charge. With a magnetic contact system, and the same exact high quality material and color as your Cyberpunk 2077 Xbox One Controller and Console, you’re ensured a perfect and secure charge every time. Officially licensed charging stand for Xbox One.

Tagged with the unparalleled look and feel of the Cyberpunk 2077 universe, secure 2TB of capacity to keep all your games within reach and ready to play.box Wireless Controller. Release date June 5, 2020, 1:00 AM

Patch 1.2 for Cyberpunk 2077 is coming to PC, consoles, and Stadia soon! Here’s a list of the most notable changes coming in this update:

Please note that the issues listed below did not affect all players.

This section discusses changes that enter all the platforms but many of them make a bigger difference on last generation consoles and lower performance machines.