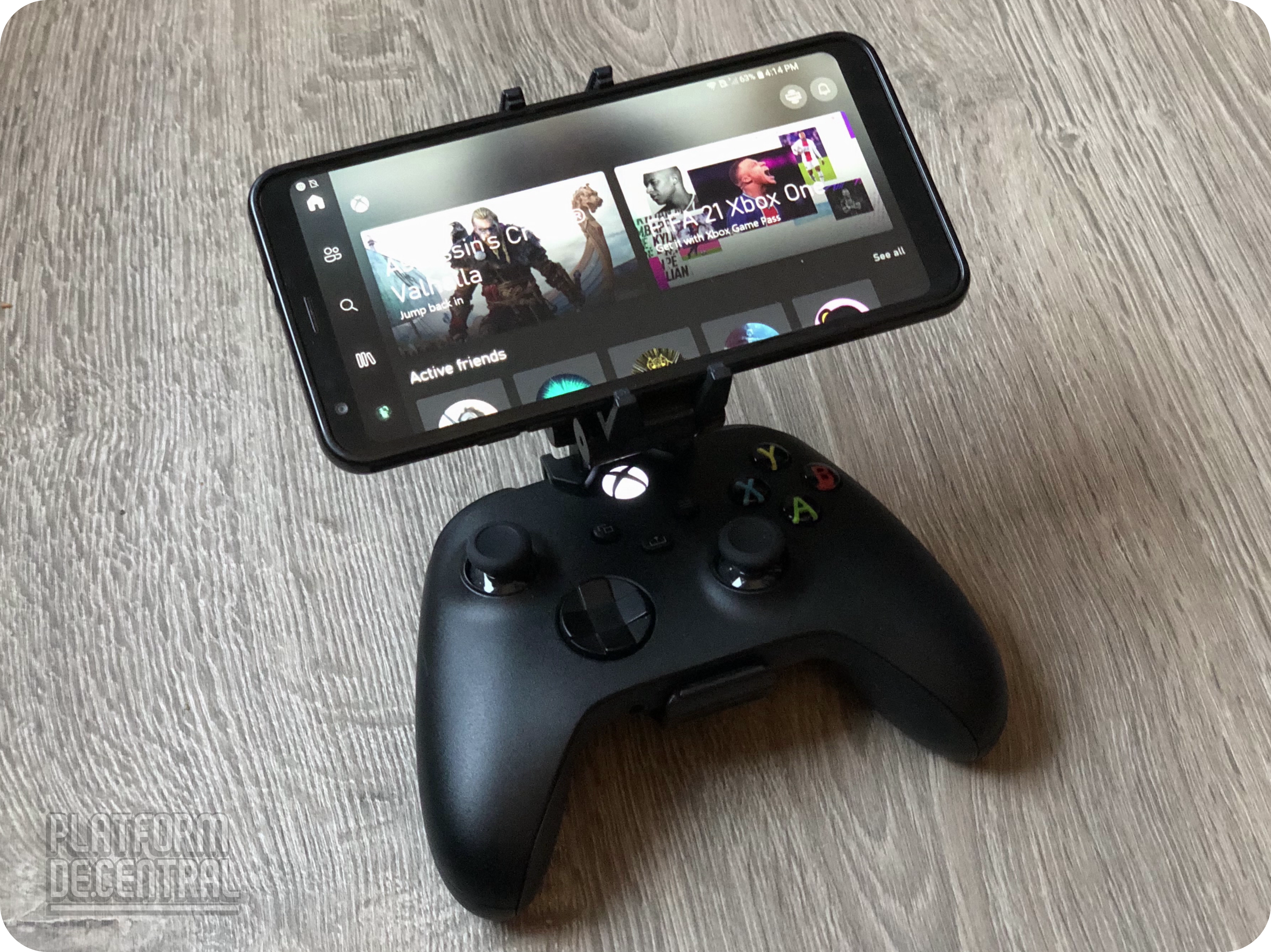 Yes, next-generation super consoles are a big deal in terms of technological achievements and enable game developers to imagine new and immersive worlds, but in the future of gaming you don’t necessarily need to own one of the next-gen super-consoles to enjoy gaming on them. Cloud Gaming is now a robust and competitive market with Amazon, Google, Nvidia and Microsoft all offering a cloud gaming experience. Microsoft is the odd one out however, while Amazon’s Luna, Google’s Stadia and Nvidia’s GeForce Now offer a cloud only subscription, with Microsoft only offering the cloud gaming feature on its most expensive tier, Xbox Game Pass Ultimate. Why can’t Microsoft offer a ‘Go’ tier to Xbox Game Pass?

The time is now for Xbox Game Pass Go

The “Netflix of Gaming” era is upon us, we can now choose from vast libraries of games and play them on a larger number of devices than ever before. While Sony only enables PlayStation game streaming on PS4, PS5 and PC, Microsoft lowers the barriers to its vast Xbox and PC game library by enabling the games to be played across Xbox, PC, Mobile and soon on the web and TV’s via a stick or Smart TV apps.

Microsoft is removing nearly all existing barriers to playing console level games. Don’t have an Xbox, play on your PC, don’t have a PC, play on your Tablet, don’t have a tablet, play on your phone and maybe soon you will be able to play on your TV via a Streaming Stick or App, the portal to gaming is on nearly any device. Microsoft’s Xbox Game Pass strategy is about more than just consoles and could win the larger platform game and deliver the best gaming experience to every device instead of to just consoles.

Get xCloud on PC

We have Xbox Game Pass for Consoles, PC’s and the combo PC’s and Consoles. If you want to play AAA titles, you have to subscribe to the most expensive Xbox Game Pass Ultimate. With cloud gaming supposed to be “accessible”, Microsoft making its cloud offering less accessible seems odd. Microsoft needs a Xbox Game Pass Go tier and Go+ tier. The Go tier would enable cloud gamers to access their Xbox Game Library via the cloud, Go+ would give them access to the full Game Pass Library.

The above table is a mockup of the breakdown of Xbox Game Pass Go and Go+. What is the benefit of lowering barrier to entry? More subscribers, that’s what. Right now, Microsoft may be losing potential subscribers to competitors and once those subscribers buy games on those platforms, they are less likely ever to switch. So, now is the time for Microsoft to offer the best deal in cloud gaming and launch Xbox Game Pass Go.