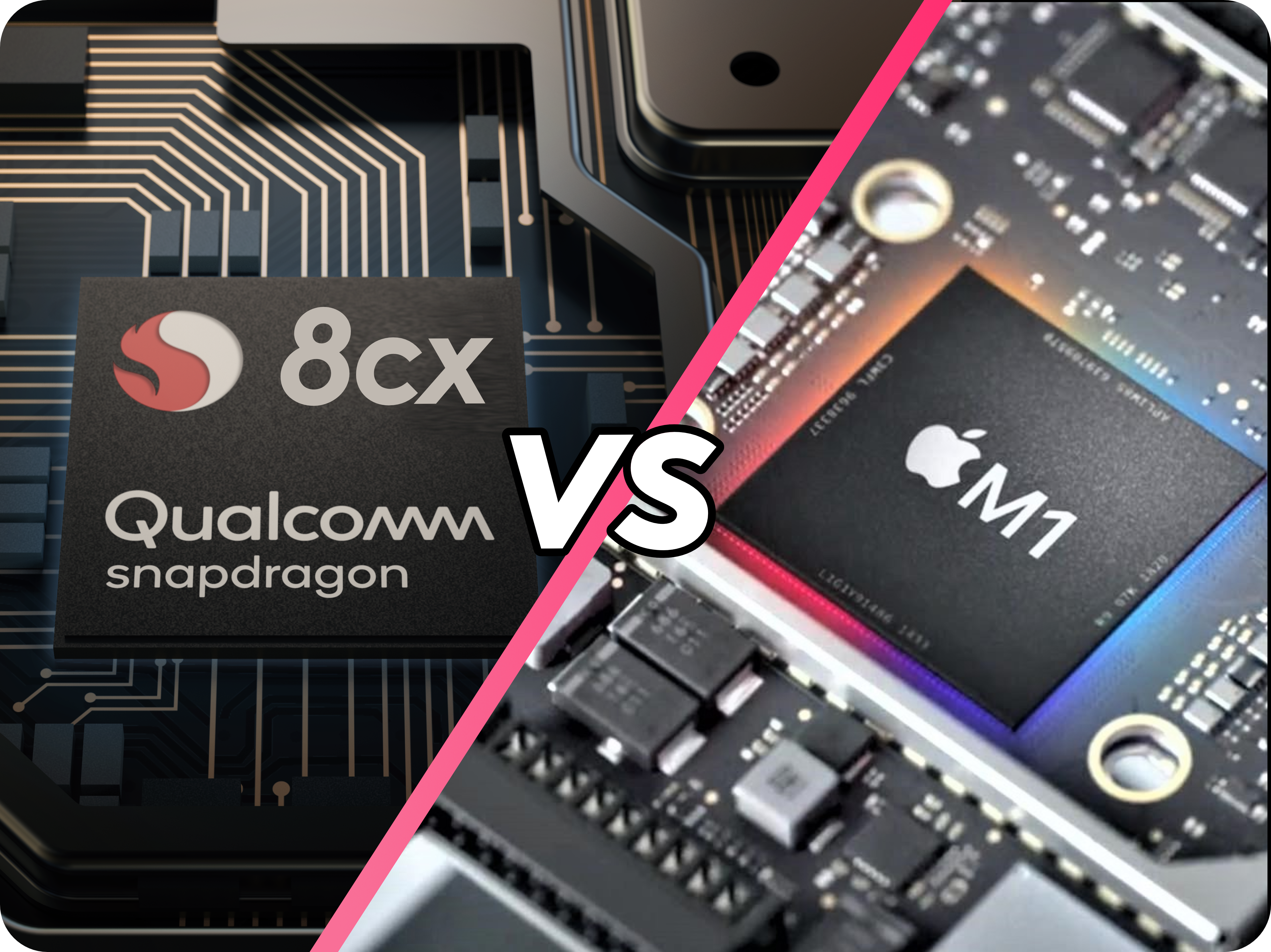 Qualcomm’s development of the Snapdragon 8280, 8280XP and the potential successor to Microsoft’s SQ2, the SQ3 continues and now a benchmark has appeared on Geekbench that looks to be one of the three chips we previously reported on.

That accomplishment is overshadowed however; by Apple’s macOS on Apple’s own Silicon platform that not only out performs Snapdragon-based PC’s, it also outperforms Windows 10 on ARM for running legacy apps through translation rather than emulation like on Windows 10 on ARM. It would seem that Qualcomm is now reacting to Apple’s M1 supremacy with a new chipset that could finally challenge Apple’s M1 chip in an future Surface Pro X, ARM-powered Surface Laptop 4 and other PCs from OEM’s.

Could 2021 be the year Qualcomm takes the fight to Apple? Could Samsung Exynos chipset packing an AMD Radeon mobile GPU upset the Apple and Qualcomm duopoly? Stay tuned.