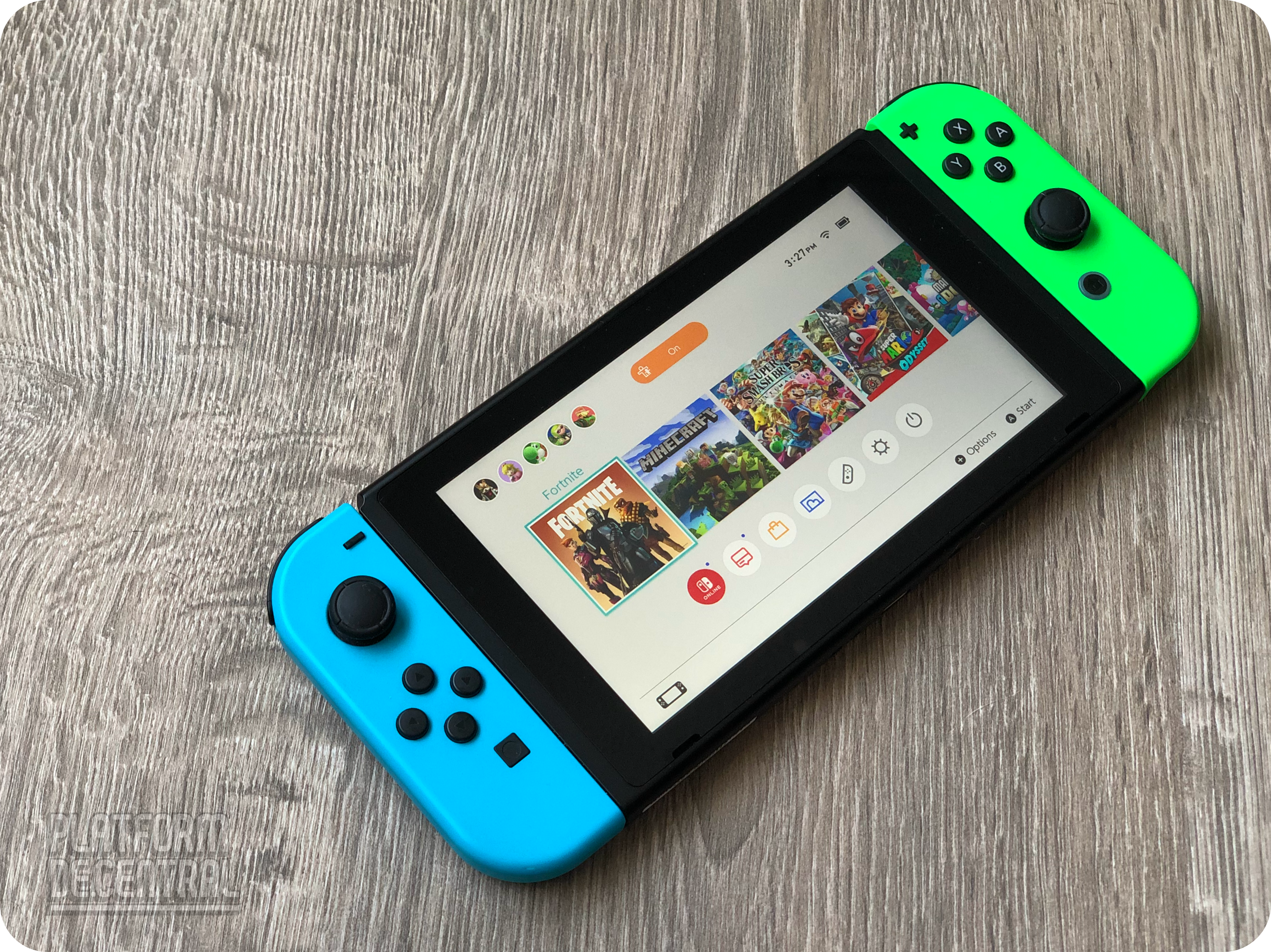 Nintendo is reportedly developing a new Nintendo ‘Super Switch’ and could launch later this year, just in time for Christmas. Rumors out of Nintendo have signaled the development of such a device, but the latest report gives us some info about key parts of the device. A recent report from Bloomberg the next-gen Switch will use a new Nvidia SOC with support for Deep Learning Super Sampling or DLSS for short. The chip will also deliver improvements to the CPU and GPU performance with DLSS enabling Nintendo to achieve higher resolutions like 4K.

Nvidia most recently introduced DLSS with Nvidia’s RTX 20-series GPUs. The Nvidia DLSS tech uses neural networks to reconstruct game images in real time at very high quality. This should help the Switch reach its advertised 1080P when in handheld mode and 4K when docked with a TV.

We speculate that the new ‘Super Switch’ will simply replace the current Switch, because even with a larger display we expect Nintendo to retain the current chassis size while also retaining compatibility with the larger Switch accessory eco-system.