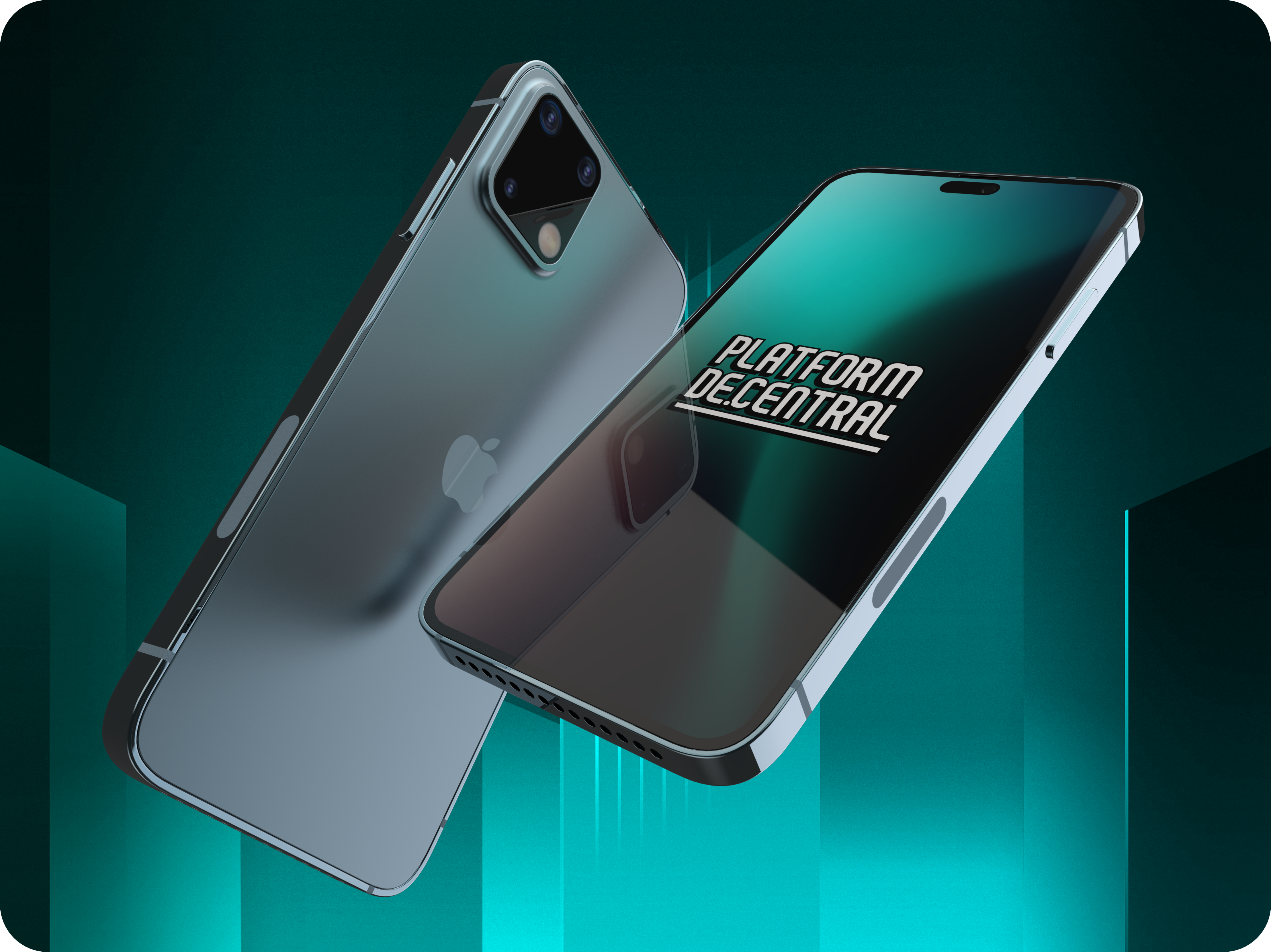 Apple’s iPhone 12 series has only been available on the market for a number of months but new details about the next iPhone have already leaked. According to a report from The Elec Apple is adopting new LTPO displays in the iPhone 13 or iPhone 12S or whatever Apple calls their next iPhone series.

The new displays from Samsung are known for consuming less power compared to an OLED display. Apple already has some experience with these displays since the company uses the tech in Apple Watch. LTPO displays have support for up to 120Hz refresh rates which means we could finally see a 120Hz iPhone even if all of the iPhone models don’t utilize it.