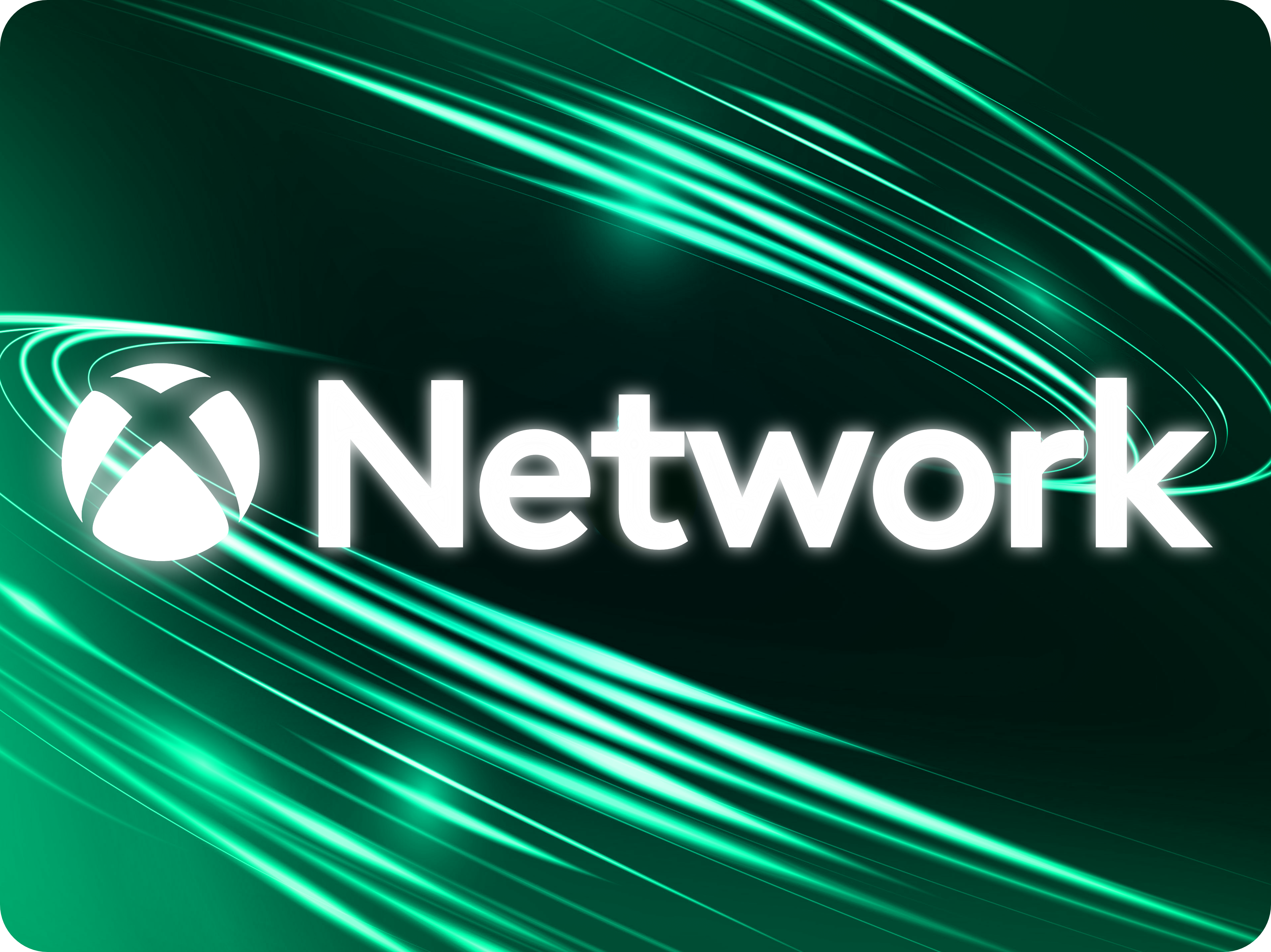 Xbox Live has been the face of Xbox online gaming since an Xbox was able to connect online, but it seems the days of Xbox Live were numbered with Microsoft dropping Xbox Live subscriptions in favor of Xbox Game Pass, as Microsoft has officially renamed it to Xbox Network.

A Microsoft spokesperson has confirmed the change “Xbox network’ refers to the underlying Xbox online service, which was updated in the Microsoft Services Agreement. The update from ‘Xbox Live’ to ‘Xbox network’ is intended to distinguish the underlying service from Xbox Live Gold memberships.”

Xbox Live has certainly lost mindshare in recent years with users opting for Xbox Game Pass, but that was by design. Microsoft deliberately chose to offer more benefits with Xbox Game Pass in order to move gamers to their new service. There is some good news in all of this, Xbox Live will continue on as a stand alone subscription and will continue to enable gamers to play with others online. The only reason these days to get Xbox Live, is if you can buy a subscription code online for less than Xbox Game Pass and only want to play online and don’t want access to Xbox Game Pass library of games. Xbox Game Pass Ultimate enables gamers to play Xbox games on Android phones via the Xbox Game Pass App and will soon enable them to play on their PC with an unreleased Windows UWP app.There is a new web app currently in testing that will enable gamers to not only play on iOS devices like iPhone and iPad, but Chromebooks and Linux PCs too.