Warframe is coming to Android and iOS 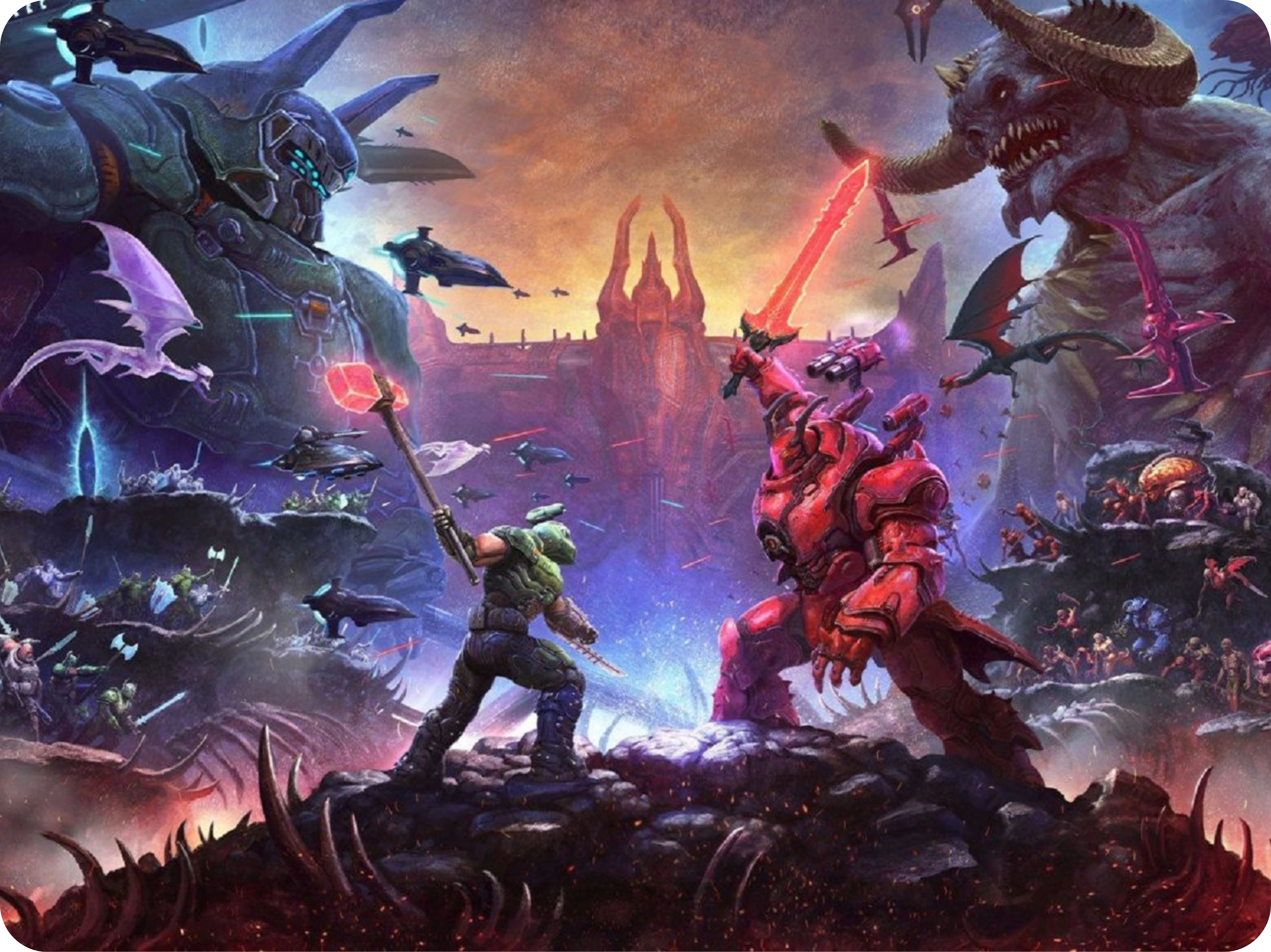 For those Doom fans out there Doom Eternal’s next chapter is available now. Although the official trailer is age-restricted, we found another video you can watch below.

Now that id Software which is part of Bethesda Softworks, a publisher owned by ZeniMax Media that was just acquired by Microsoft, all future games coming out of the publisher will only be available on platforms were Xbox Game Pass is available, which by our count is Xbox, Windows 10, Android and soon iOS via the web app that will work on Linux, Chrome OS and other platforms.