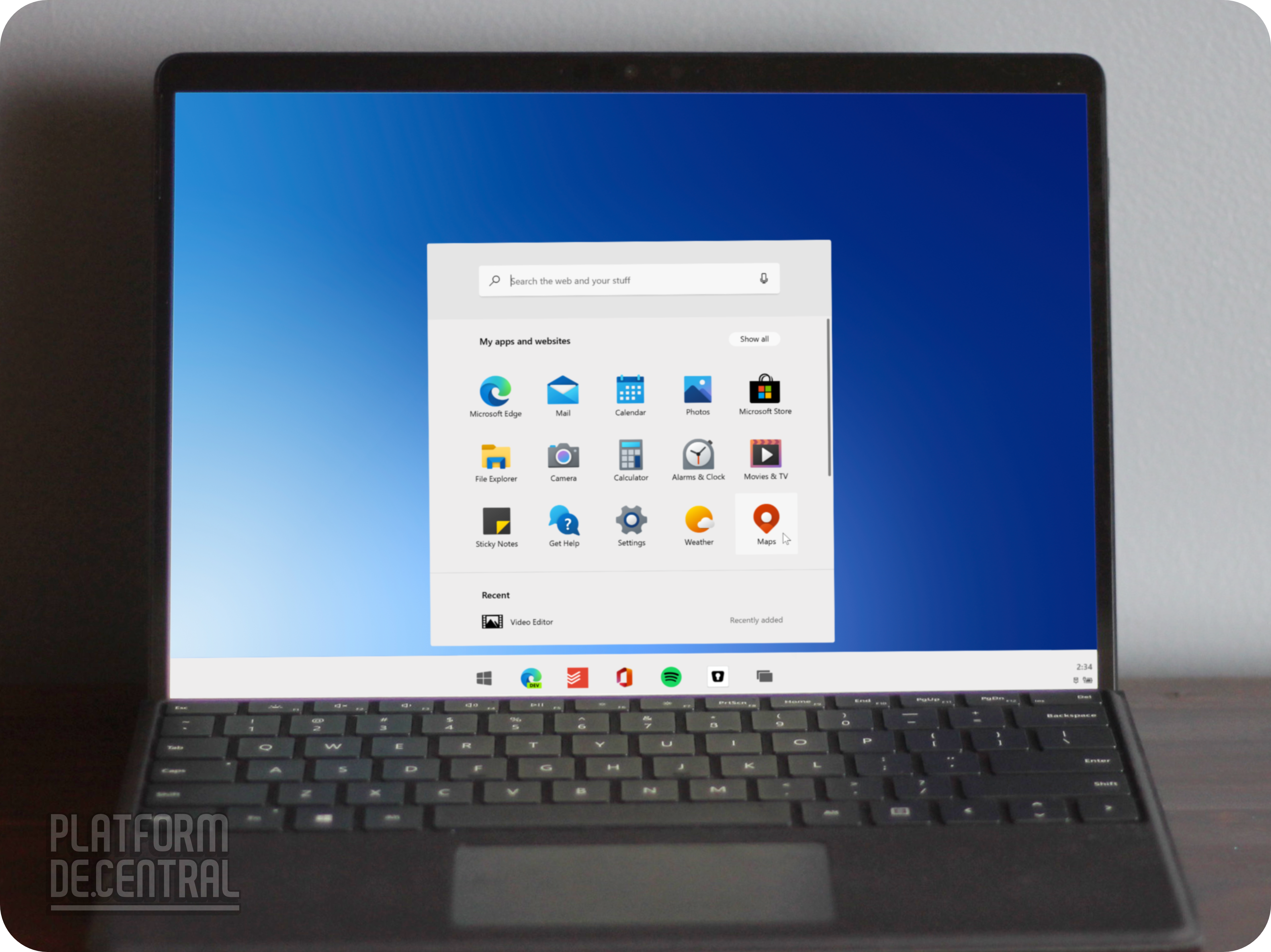 A build of Windows 10X has leaked and we wanted to show you what it is like. Below you will find a video walk-through of the leaked build of Windows 10X. Windows 10X is a UWP/Web first OS that will take on iPadOS and Chrome OS. Later this year we will see devices like inexpensive laptops and 2in1’s design for education and consumers.

Microsoft reportedly missed signing off on the shipping build of Windows 10X beck in December 2020, with the express intent to spend more time of refinement before a full-scale release. It is believed that Microsoft will have a final build of Windows 10X ready for manufacturers this spring, which would put a launch in the second half of the year.

So why the delay, is there a delay so that Microsoft can ship Windows 10X with 32-bit legacy app support? Sources still conclude that Windows 10X will launch without legacy app support so that the OS can be flashed onto ARM PCs like Surface Pro X. Instead Microsoft is choosing to lean heavily on its cloud tech to deliver legacy apps via the cloud using tech similar to xCloud that makes games playable via remote Xbox consoles.

They go on to say that their contacts say “Chief Product Officer Panos Panay informed some of his team internally in April, that Microsoft wouldn’t be delivering its own Surface Neo dual-screen 10X devices this calendar year. In addition, Microsoft also won’t be enabling third-party dual-screen Windows devices to ship with 10X in calendar 2020.”

“With Windows 10X, we designed for flexibility, and that flexibility has enabled us to pivot our focus toward single-screen Windows 10X devices that leverage the power of the cloud to help our customers work, learn and play in new ways. These single-screen devices will be the first expression of Windows 10X that we deliver to our customers, and we will continue to look for the right moment, in conjunction with our OEM partners, to bring dual-screen devices to market.”

Also, Microsoft removed the Win32 compatibility layer, removing the development complexity. This move is all about keeping Windows 10X light and setting expectations that Windows 10X is a simple and modern Microsoft experience. If a user should encounter an instance where they need to run a legacy app, Microsoft will support them with Cloud PC tech that will simply present the app instead of the desktop to users, similar to how xCloud enables users to load up a game without having to see the Xbox dashboard.

The Win32 compatibility layer was the reason that Windows 10X wasn’t coming to ARM PC’s like Surface Pro X, but can now, Windows 10X run on ARM PC’s. We now have a number of important questions for not only Microsoft, but the PC industry as a whole: