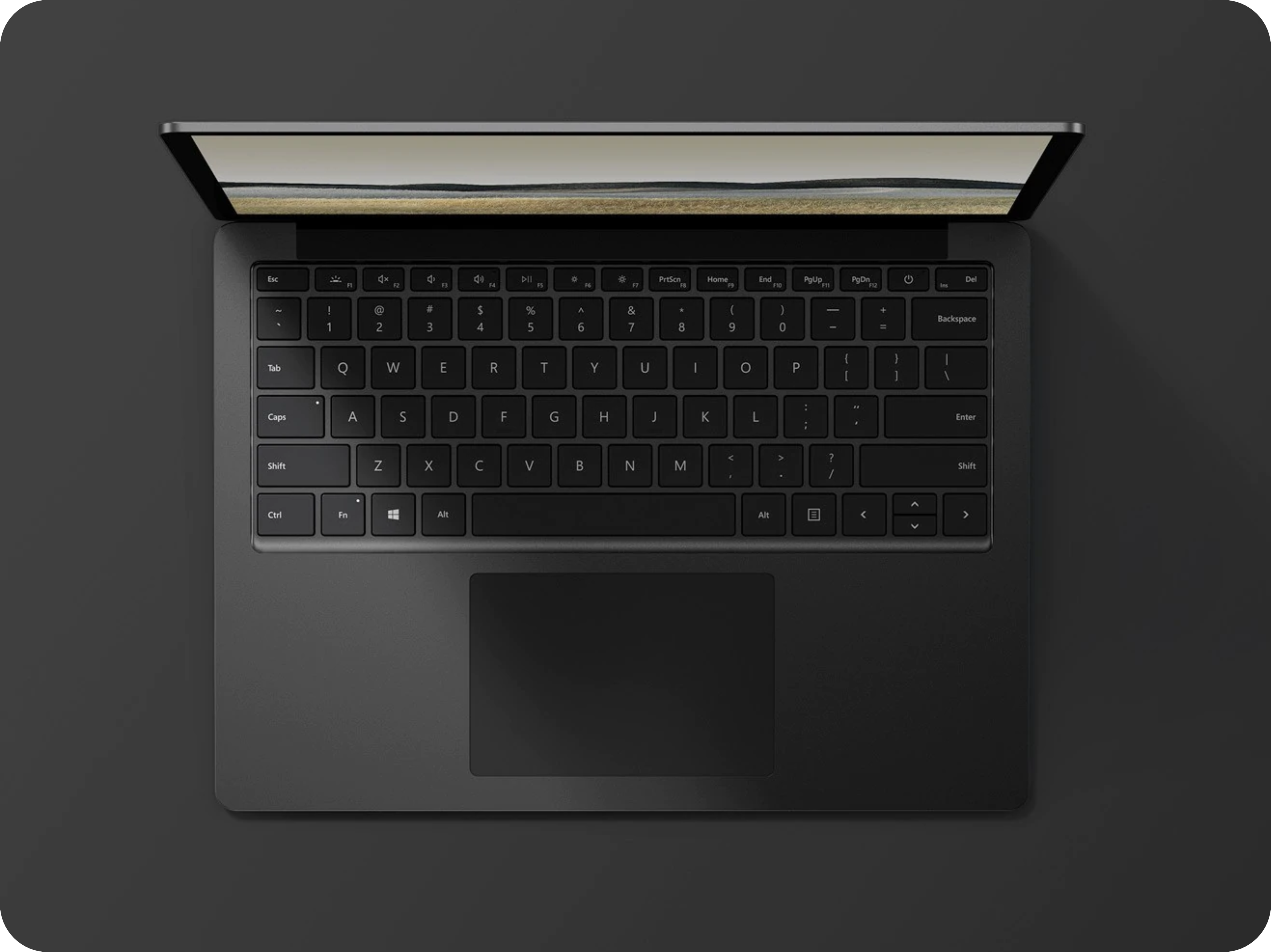 Windows 10 not only runs on x86 CPUs like Intel and AMD’s chips but since 2017, Windows 10 has shipped on ARM PCs as well. Microsoft’s aim for Windows 10 is to make it chip-architecture-agnostic and based on recent reports from German site WinFuture, Microsoft may be duplicating this approach with its hardware. While Apple is currently in a transition to limit Macs to just Apple-made Silicon like the M1 found in the most recent MacBook Air, MacBook Pro (13-inch) and Mac mini, Microsoft is expanding the chip architectures Windows 10 is compatible with, offering the widest array of devices ever.

Surface Laptop 4 will follow the Surface Pro 7+ trend and only see upgrades to the internal hardware with 11-Gen Intel CPU’s with Xe Graphics and AMD Ryzen Microsoft Edition chips with Integrated Radeon GPU’s. The AMD Ryzen chips like the Ryzen 5 (4680U) and Ryzen 7 (4980U) will now be available in the 13.5-inch model for the first time and Ice Blue will replace Cobalt Blue. We can expect to see the new Surface Laptop 4 in April 2021. While the Intel Core and AMD Ryzen powered Surface Laptop 4 models will serve many consumers, Microsoft and Qualcomm are reportedly jointly developing the M1 MacBook killer with not only the next Surface Pro X, but the Surface Laptop 4.

Surface Laptop 4 is rumored offer Microsoft’s next ARM chip, the SQ3 to better compete with Apple’s although niche, but technically superior M1-powered MacBook laptops. We recently reported on Qualcomm’s development of three potential M1 killers, the Snapdragon 8280, Snapdragon 8280XP and an even higher performance and possible Microsoft SQ3 model slated for the next-gen Surface Pro X and reportedly the Surface Laptop 4.

According to a recent report from Winfuture, there are three variants being tested internally at Qualcomm. According to the report, Qualcomm is no longer focusing on combining four high-performance cores with four energy-saving cores, but instead combining two clusters of eight high-performance cores clocked at varying speeds. While not much is currently known about the chipset, the new chipset reportedly supports up to 32GB of LPDDR4X RAM or 8GB of the faster LPDDR5 RAM which would enable OEM’s to added more than the current ceiling of 16GB to next-gen ARM PC’s. Test Systems with the SC8280 show that they have 14-inch displays, which means these are likely laptops. There is also some information on the Neural Processing Unit or NPU which is said to be capable of up to 15 TFLOPS. The Surface Laptop 4 powered by the SQ3 is reportedly retaining active cooling to sustain peak compute performance for longer durations of time.

One thing is for sure, the M1-effect is real, Macs are now differentiated in a way that hasn’t been true in nearly two decades. If Apple’s M1 wasn’t outperforming many Intel-powered laptops, there wouldn’t be an issue, but the M1 is superior to most light-weight laptops on the market and with the next 16-inch MacBook Pro likely to be announced this year with an even more powerful Apple Silicon chip, the time is now for Microsoft and Qualcomm to show its teeth and attack.