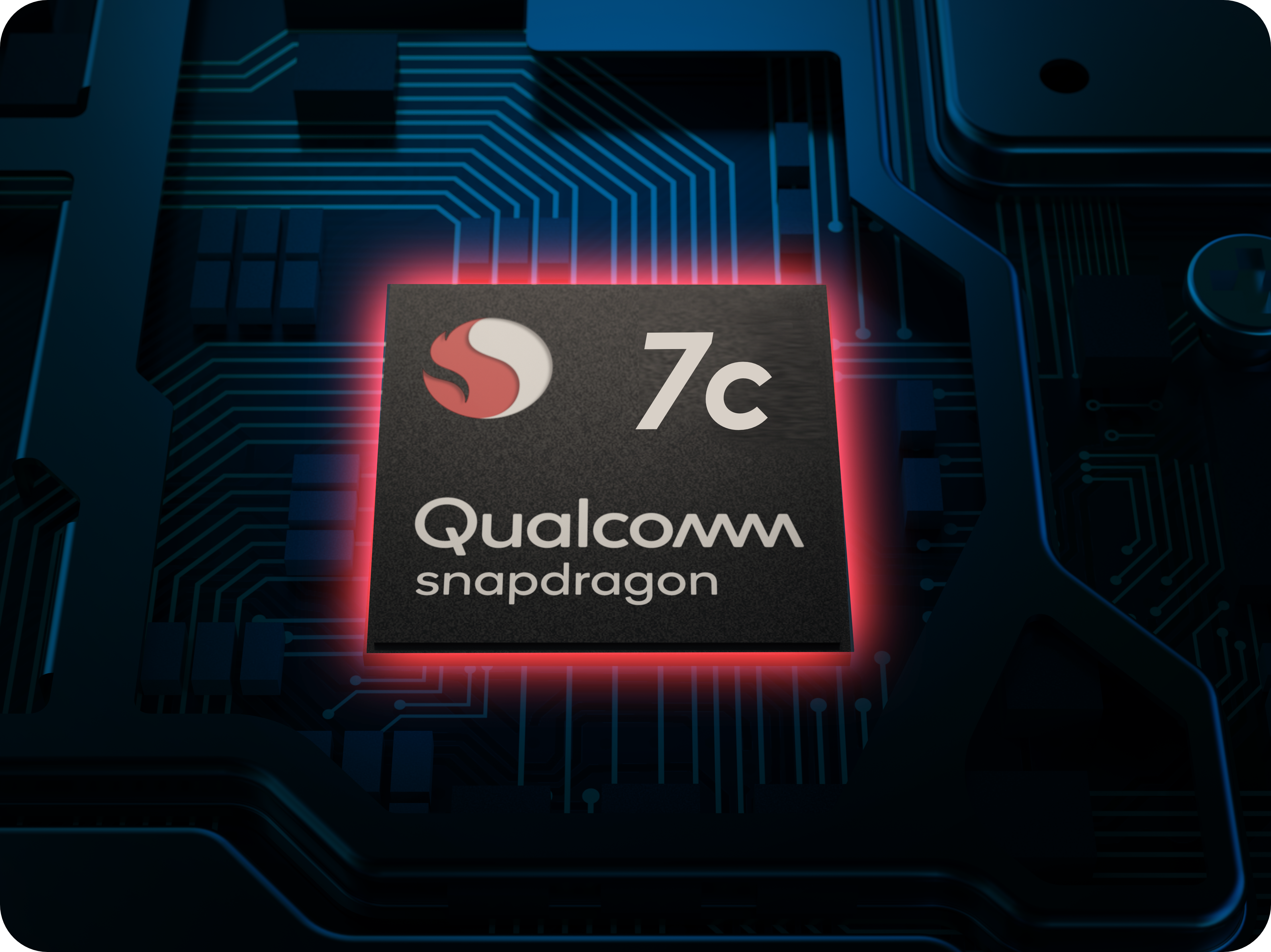 Qualcomm’s work on ARM PCs is slowing down anytime soon, currently the Snapdragon 8cx is on its second-generation and first-generation 7c shipping on Windows and Chrome OS powered PCs. We recently reported on Qualcomm’s development of three possible successors to the current Snapdragon 8cx Gen2 with the highest-performance chip likely slated for Microsoft’s Surface Pro X under the name SQ3. A new report from WinFuture says that the successor to the first-generation Snapdragon 7c is also under development and set to ship on mid-range ARM PCs later this year.

Last year, we reported that Microsoft was developing a Surface Go X, powered by a Snapdragon 7c that was slated for imminent release. But then 2020 happened, the economic stall due to the response to COVID-19 by many states caused Microsoft to delay it along with Windows 10X, the Surface Neo and possibly the long-overdue refresh for the Surface Studio 2. But with many lockdown states lifting restrictions and joining the booming economies of already open states, now seems to be the right time for the Snapdragon 7c Gen2-based Surface Go X and its rumored base price of $329.

Recently we reported on the BETT 2021 event where Microsoft and its hardware partners announced laptops like the Snapdragon 7c-powered JP.IK Leap 304 with LTE that retails for $229 or the JP.IK T0101 2in1 with LTE that retails for $299 along with recent Chromebooks launching with similar specs for the education market. The appeal of such devices cannot be overstated, sending students home with LTE laptops means that even students without internet at home can still be connected with their teachers and classmates. The power-saving benefits of ARM laptops is night and day compared to low-power Intel and AMD CPUs. With more options launching this year with the widest range of chipsets available to the widest range of devices, 2021 is likely to be the biggest year for ARM PCs yet.