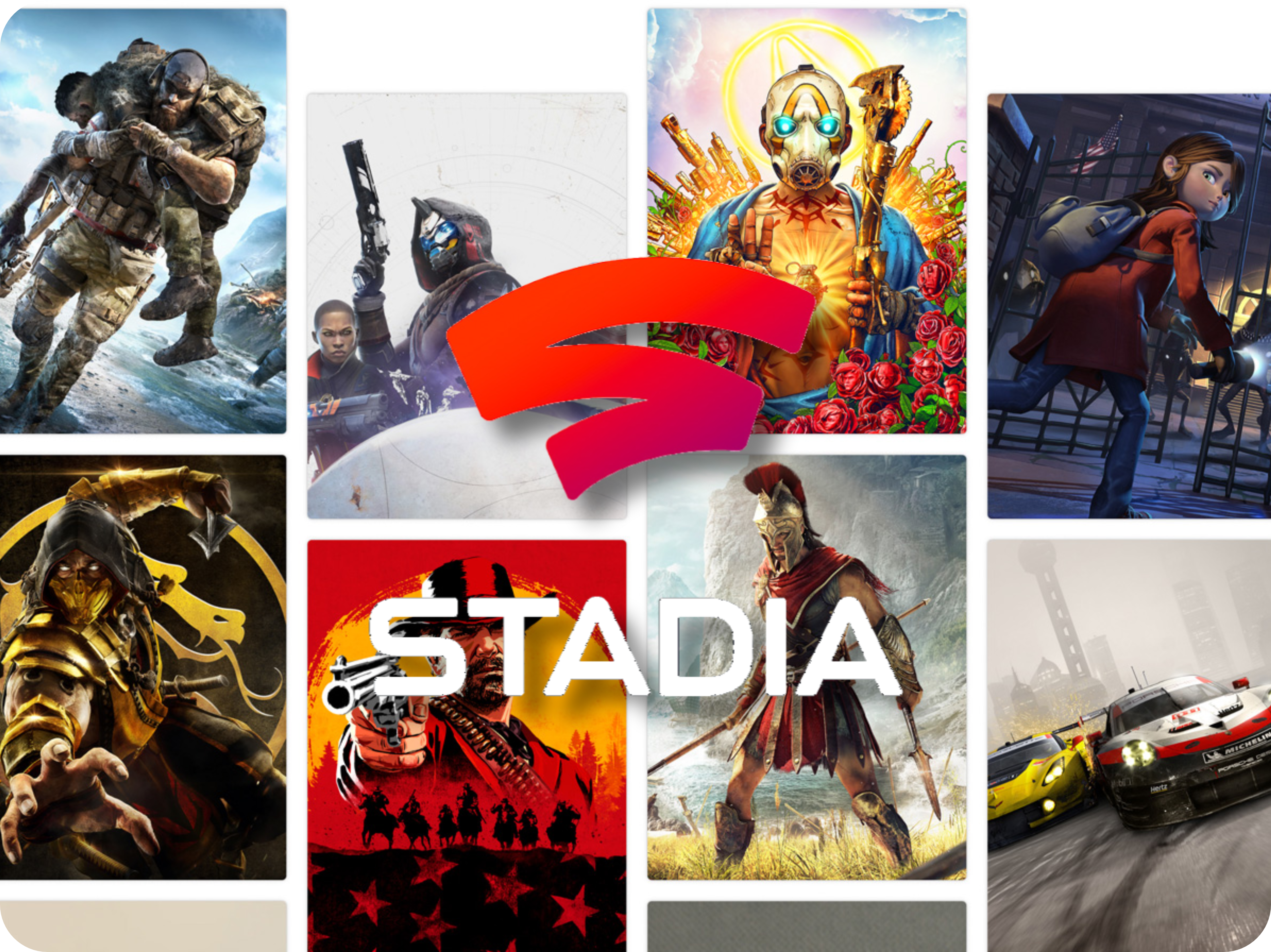 Being ambitious isn’t a bad thing by any means, but it seems for Google’s Stadia cloud gaming enterprise there were some setbacks. According to Jason Schreier at Bloomberg, Stadia “missed initial sales targets by hundreds of thousands”, by “trying to take on consoles rather than starting small and spent “astronomical sums” on games like Red Dead: Redemption.

The report lays out how Stadia aggressively and ambitiously stripped the training wheels off before it had learned to ride at all. It is true that in such industries the winner’s take all much like in mobile where Apple and Google run a DeFacto duopoly. Google is aware of this fact and is trying to be one of the last two standing.