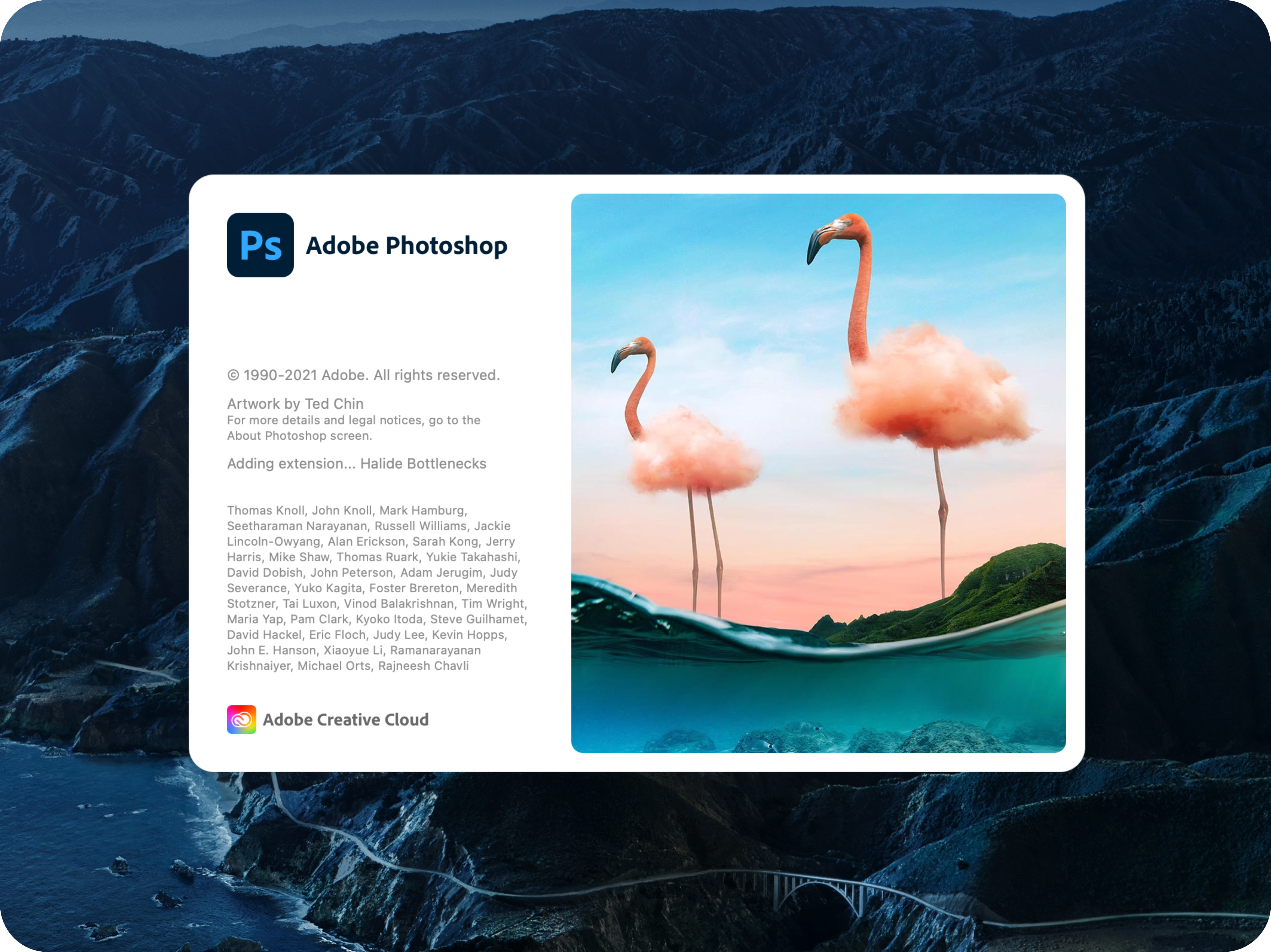 It is clear that Adobe understands the importance of the ARM chip architecture and its growth.

Apple’s commitment to move all of their Macs to Apple-made Silicon has recently culminated in the three new Macs, Mac mini, MacBook Air and MacBook Pro all powered by Apple’s M1. The two-year ARM transition for Apple’s Macs will see each one of Apple’s Macs replaced by either M1 or future Apple-made chips. We are likely to see a 16-inch MacBook Pro, iMac and Mac Pro powered by either M1 or new chips more powerful than M1 in the near future.