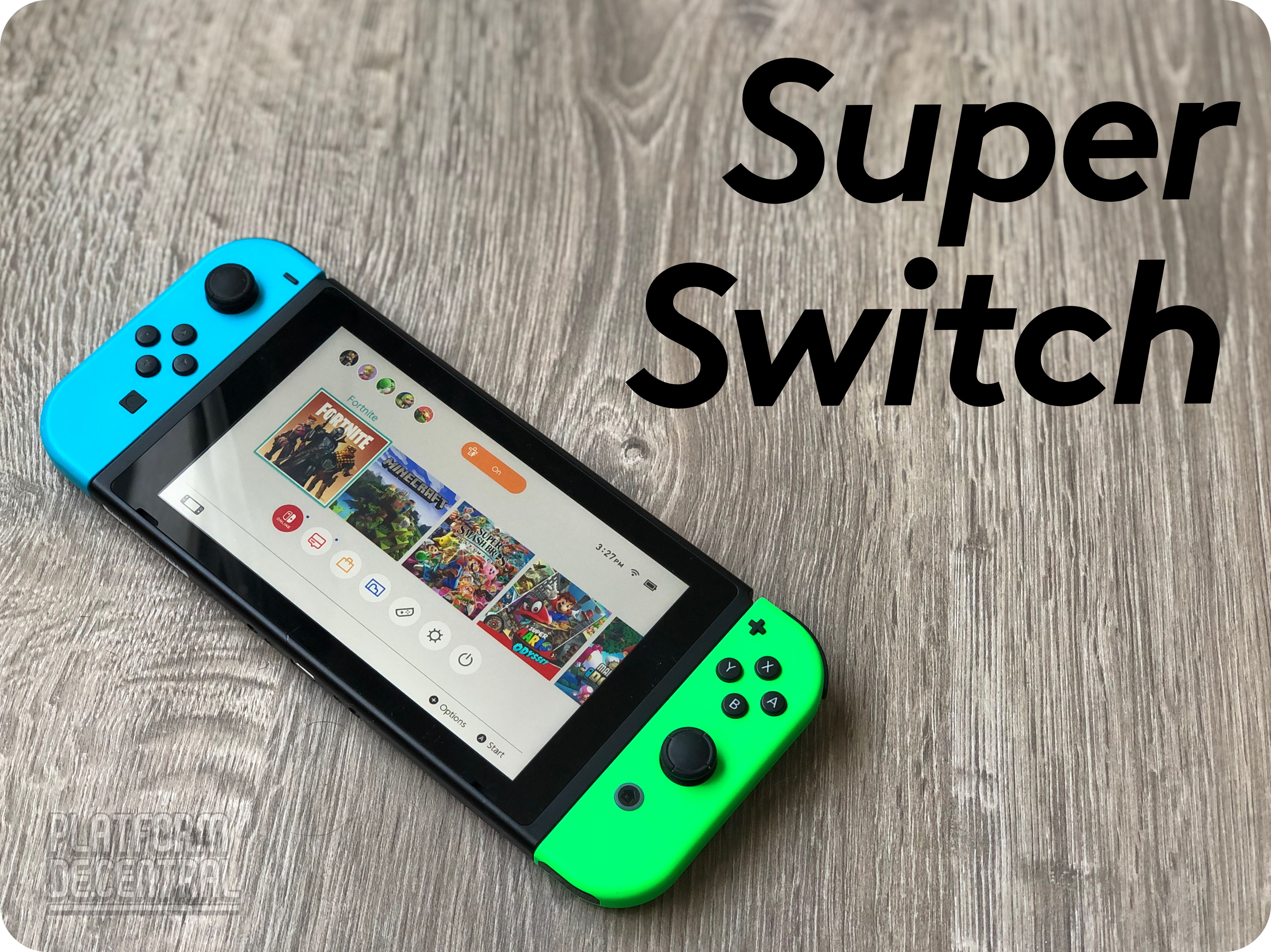 Nintendo is reportedly developing a new Nintendo ‘Super Switch’ and could launch later this year, just in time for Christmas. Rumors out of Nintendo have signaled the development of such a device, but the latest report gives us some info about key parts of the device.

We speculate that the new ‘Super Switch’ will simply replace the current Switch, because even with a larger display we expect Nintendo to retain the current chassis size while also retaining compatibility with the larger Switch accessory eco-system.