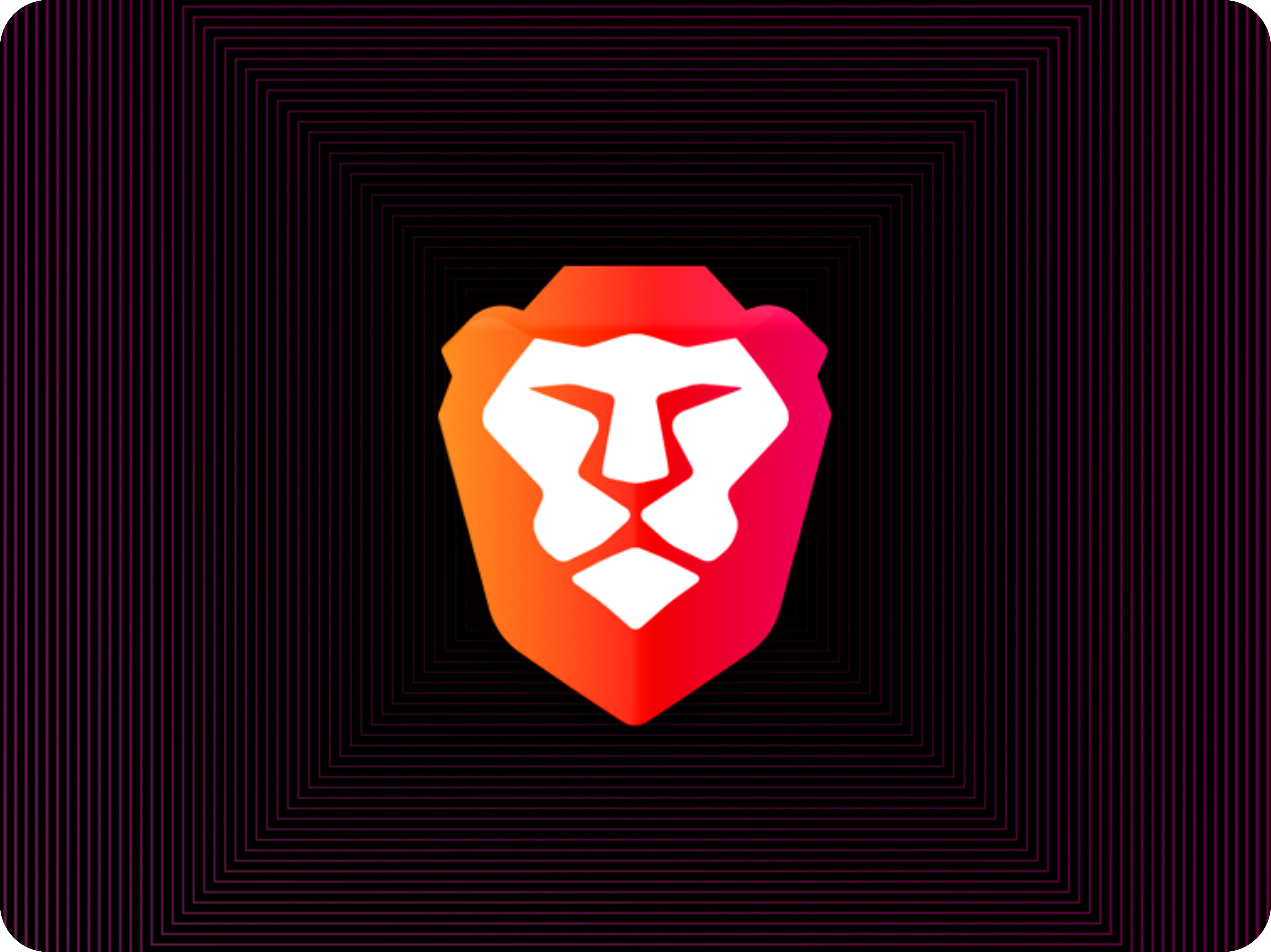 Brave is known for its popular and private Browser that literally pays you to see ads and protects your privacy by default. Recently, USA Today reported, These are the best web browsers for privacy, “If you’re fed up with trackers, ads, and data-hungry bits of code that follow you across the internet, Brave is the browser for you.”

USA Today went on to say,”Brave’s servers don’t see or store your browsing data, so it stays private until you delete it. That means your info is never packaged up and sold to advertisers. The browser’s default settings block harmful junk like malware, phishing, and malicious advertising and plug-ins that could harm your computer. Advertising and trackers are blocked by default. Because of all it stops, Brave says it is three times faster than Chrome overall and loads major sites up to six times faster than its competitors.”

While Brave has many fans of the privacy focused browser, it also has some high-profile fans as well. Joe Rogan of The Joe Rogan Experience recently had some great things to say about it on an episode of his show. During the episode Joe Rogan and his guest musician Reggie Watts that they are Brave users after talking about pervasive digital surveillance. They pair said they prefer Brave and DuckDuckGo versus Chrome Browser and Google Search.

Brave is free to use, you can switch on Brave rewards and auto-contribute to help support your favorite sites. Brave Rewards will also serve you “privacy-respecting” ads and pay you in BAT (Basic Attention Tokens), a form of crypto currency, all while your browsing habits remain private. Since Brave is a Chromium-based browser, like Microsoft’s Edge, Google’s Chrome or Vivaldi.

Google is facing Antritrust legal woes and a $5 billion lawsuit which accuses the company of tracking users even in”Ingognitio Mode.” The class action suit was filed following the news that Google was tracking users while they were incognito mode, which is like a private tab in other browsers. The suit alleges that Google “tracks and collects consumer [web activity] no matter what safeguards consumers undertake to protect their data privacy.”

How to export passwords from Chrome to Brave

“We’re not in the personal data business”

In our ongoing series “The Land of Trillion Dollar Goliath’s” we examine how many of the Big Tech brands use and monetize data, the current antitrust investigations by U.S. Senate sub-committee and EU antitrust regulators.

Recently Google was fined 10 billion by the E.U.’s competition commissioner Margrethe Vestager and was ordered to change its business practices. Eich says that “Google is going to be taken apart over coming years—mostly due to regulators’ dislike of its surveillance methods.” Last month, Brave filed a formal complaint against Google with the Irish GDPR enforcer, citing its misuse of user’s personal data.

Brave now has 4.3 million daily active users as of last month. Hit up the link below to join the millions of other Brave users switching from Chrome to Brave every day. If you want to further protect your browser searches, then also try the search engine DuckDuckGo or StartPage.