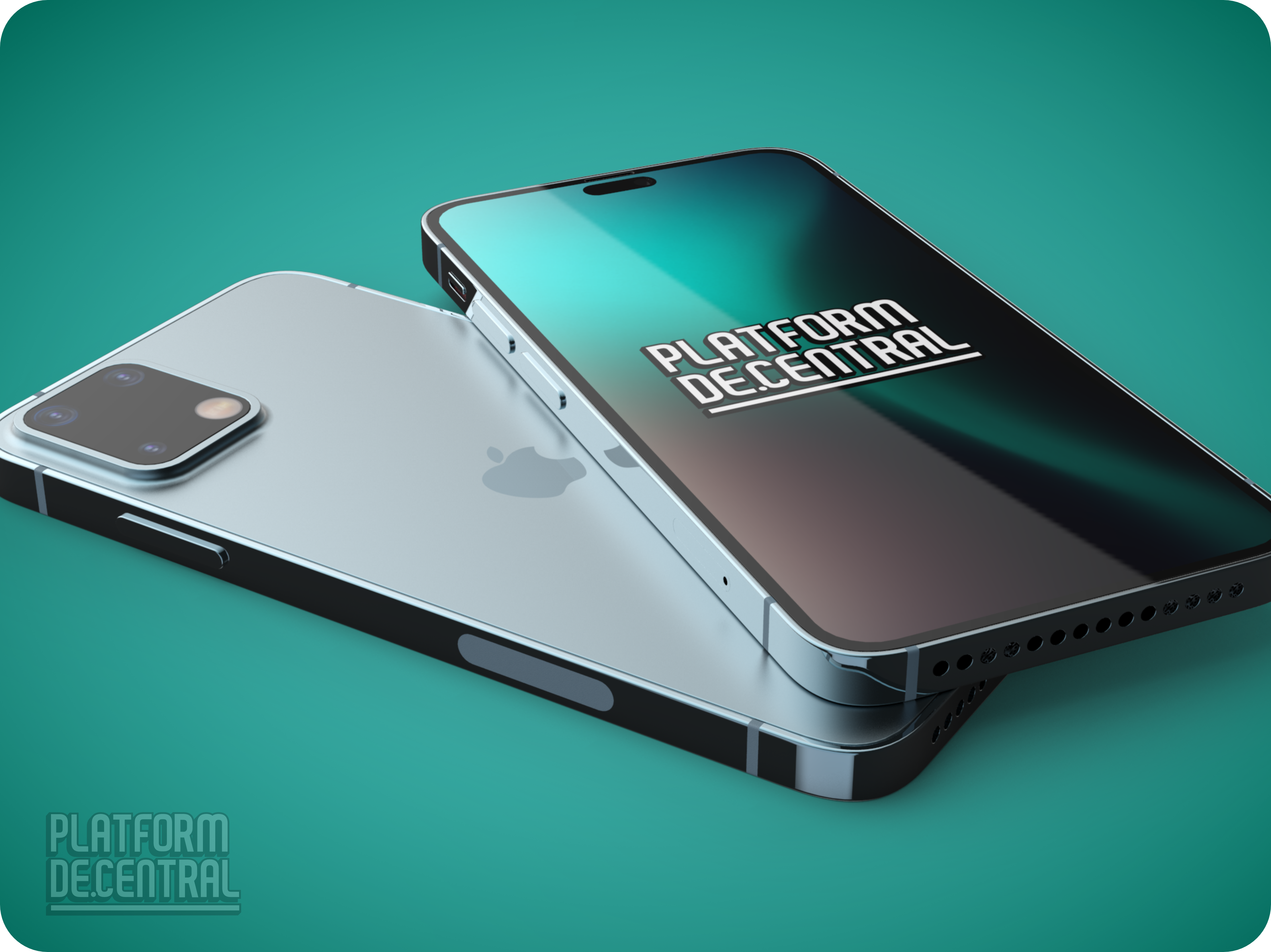 Which iPhone models will receive the ‘new’ hole punch camera? Kuo said that at a minimum, the high-end models will get them. He also goes on to say that if manufacturing yields are good enough, the entire 2022 iPhone lineup will replace the notch in favor of the new design.

Recently, we reported on Max Weinbach saying that instead of a glossy back, the next iPhone 13 Pro will be textured and perhaps the iPhone 14 Pro as well. What this means is that Apple will likely laser a textured onto the glass back cover similar to Google’s Pixel series. The chassis will receive no change and will remain similar to the iPhone 12 Pro. It has been rumored for some time now, but the 13th iPhone may finally be the first iPhone to ship without a lightning port and become completely wireless like the image above.

As mentioned above, at minimum, the high-end iPhone models in 2022, will get the hole punch camera design in their displays. No info was given about how Apple will continue using Face ID and this may coincide with another rumor that says Apple is developing an under-display Touch ID feature for some of the iPhone models. Guess which ones? You guessed it, the high-end models, otherwise known as the ‘Pro’ models.

The display notch is also said to be shrinking, while retaining its unique silhouette. ‘In-display’ Touch ID is said to be making an appearance in the iPhone 13 series which could eliminate Face ID and be the reason for the reduced notch size and stay around until the iPhone 14 Pro series.

When Kuo spoke about the hole punch camera he also said that the front facing camera will feature autofocus.

Kuo hinted at a 2023 iPhone going completely full-screen, no notches or hole punch cameras. Apple will achieve this dream phone by utilizing an under-display 3D facial recognition system in its camera. So, if this tech seems viable, Apple may keep Face ID around instead of reviving Touch ID with an under-display fingerprint reader.

Apple is said to intro a new ‘disruptive’ Wi-Fi standard, which could see the return of Airport base stations. We will see next-gen 5G modems that will work globally and be more power efficient.

The iPhone 13 in a mini size is still expected despite its lackluster sales, perhaps lower pricing for the mini model and the discontinuation of the iPhone SE could drive more popularity. Kuo also says that a sub $600 iPhone with a 6″ display may be released to replace the iPhone 11, but don’t get too excited this may just be another parts bin phone from Apple to drive the price even lower.