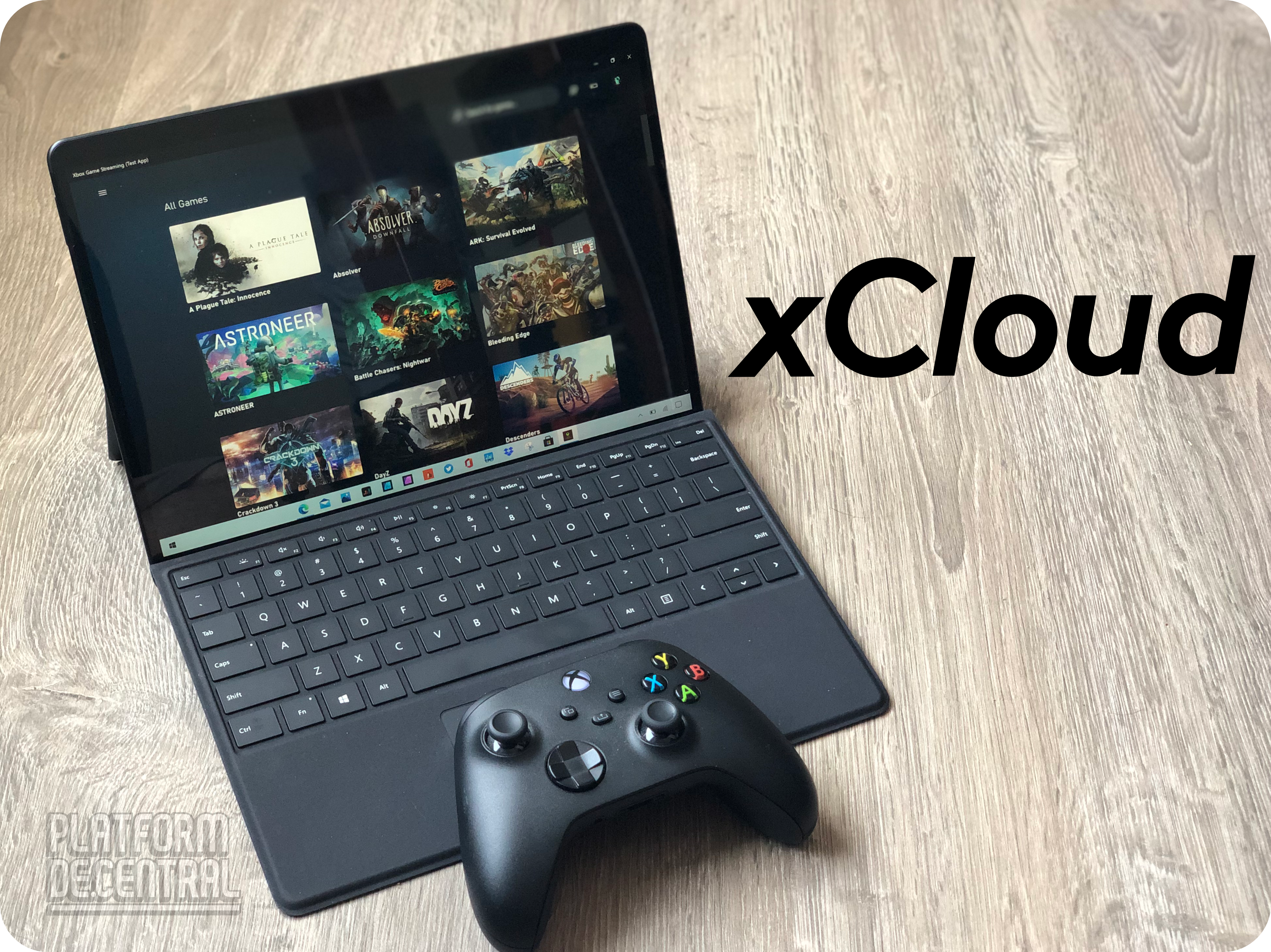 Microsoft has been internally testing its xCloud App for Windows 10 PC’s, which is called Xbox Game Streaming. We got our hands on it and now we want to share how to get it on your Windows 10 PC and walk you though the app experience on our new Surface Pro X.

We have continued to report on the the xCloud App for PC’s and that Gaming is undergoing a transformation with the introduction of cloud gaming. Microsoft has been testing xCloud for Android since late last year with a vast library of games and last year rolled xCloud out for iOS an a very limited beta (only one game available), which is now closed while we await the xCloud web app. We also posted a walk-through of xCloud on an iPad to show off how it worked.

Instructions on how to get started with xCloud here.

Get and install the Xbox Game Streaming app

First tap the button below to go to Microsoft Store online page for the app listing. Then Copy the site URL. Get Xbox Game streaming (test app) Store link.

Then tap on the button below to go to an online tool that pulls down apps from Microsoft’s Servers by inserting the copied store URL.

Paste the copied URL from Microsoft’s site into the adgaurd.net site URL link field. Hit the check mark button, then scroll down the list to the file that ends in .appxbundle and download it. The app uses the ‘App installer’ app to manually install apps like these. If you don’t have this app installed search for “App Installer” in the Microsoft Store app on your PC. Below is what you will see when you open the download on your PC.

One you sign in and open the app, you will be greeted with a screen like the one above that shows your recent games and below that ‘Play Stories’ and ‘All Games’ below that. Tap on your Avatar in the upper right hand corner, then select the Developer tab. Under the Offering ID text field, input either “xgpu“, “xgpubeta” or “xgputest.” Entering this will enable you to test the ‘xCloud’ feature within the Xbox Game Streaming app. Note: Make sure you also have a subscription to Xbox Game Pass Ultimate or you can call it XGPU for short.

To get started, tap the hamburger menu in the top left hand corner and you will see the pop-out menu like the image below. Then either select ‘Project xCloud’ or ‘Xbox Remote Play.’ The quality of the connection depends on your network speed and proximity to your Xbox One and your router. Our connection was good so gameplay was fast and fluid.

Microsoft upgraded xCloud server blades from just four Xbox One S consoles per server instance to eight, yes that’s right they doubled it and now they are working to get them upgraded further to utilize the Xbox Series X instead of Xbox One S consoles.

Once connected to your Xbox or xCloud server you can navigate with your controller and touch controls.

If you install the app, sign into the app with your Microsoft account, put in the ‘Offering ID’ into the text field and get a request to sign in again then what you need to do is > reinstall the app, this should make it useable again.

To put that performance difference of the two generations into perspective, just one Xbox Series X processor can run four simultaneous Xbox One S games sessions. Plus the built-in video encoder is six times faster than the Xbox One S’s video encoder. So when they get this done, it will be a major upgrade. xCloud isn’t closed off to third party hardware either, they are bringing PS4 controller support, which should enable those who currently have a PS4 to play Xbox games from a phone or Windows 10 PC.

What do our readers think of xCloud so far and what are you playing on? Let us know in the comments below, or on Twitter or Facebook.