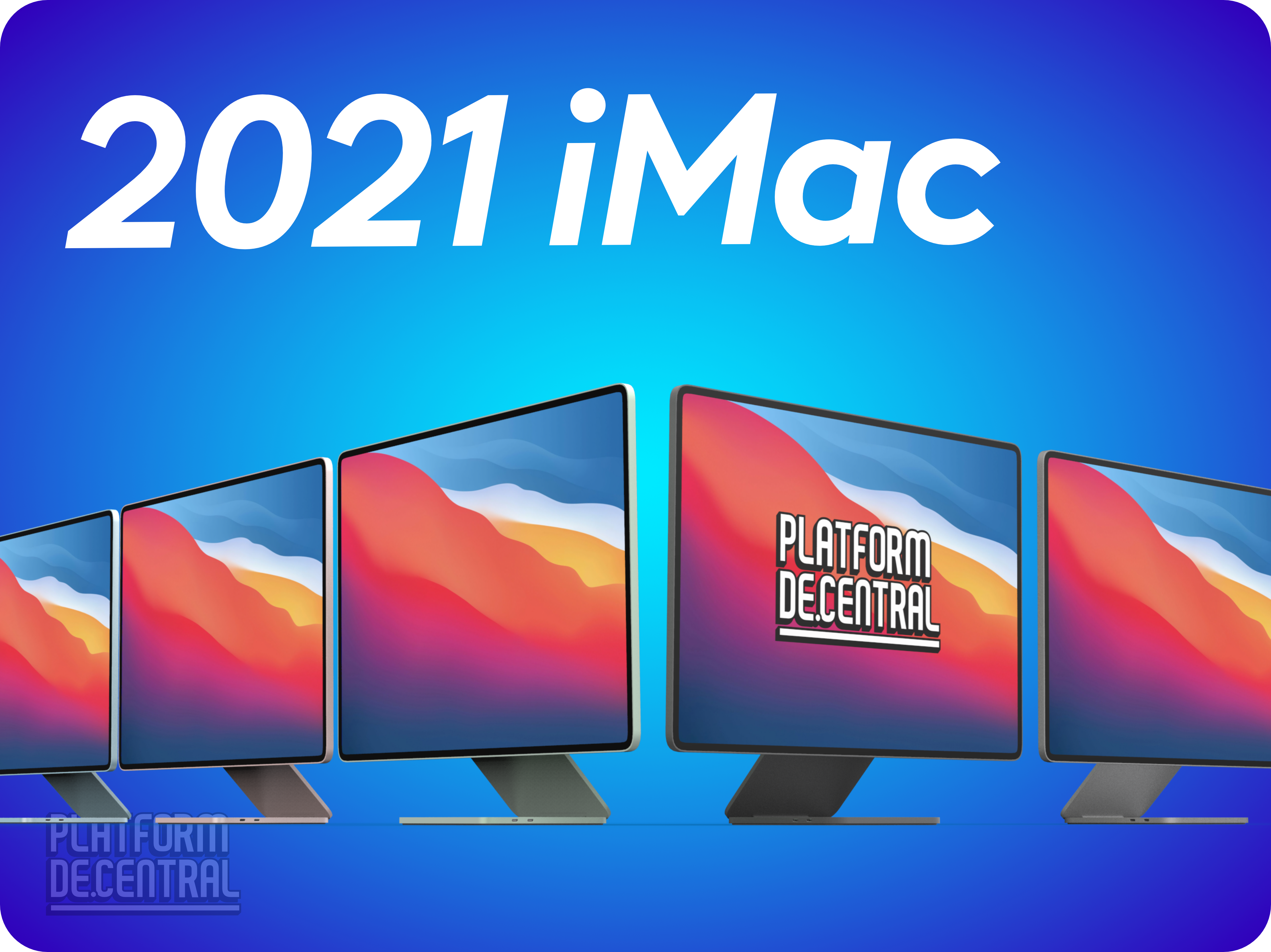 Apple is replacing their current Intel-powered iMacs with Apple Silicon-powered Macs that will also see a design refresh. Jon Prosser, notable Apple leaker has alleged that the 2021 iMac will come in five different colors, similar to the five colors offered in iMacs of the past.

We previously reported on the design refresh of the 2021 iMac in that the design is a mystery at this point but some insiders have said it will resemble the iPad Pro/iPhone 12 design with flat sides. Some speculate that the iMac will get touch support and curved display corners like the iPad Pro. If the design is rumored to look much like Apple’s iPad Pro/Air in that it will feature flat edges like many other recent devices like iPhone 12 and a bezel-less display, then the iMac may finally nix the curved back. Based on reputable rumors we may see a smaller 24-inch model earlier in the year then a 27-inch later in 2021 with similar designs, one being smaller than the other.