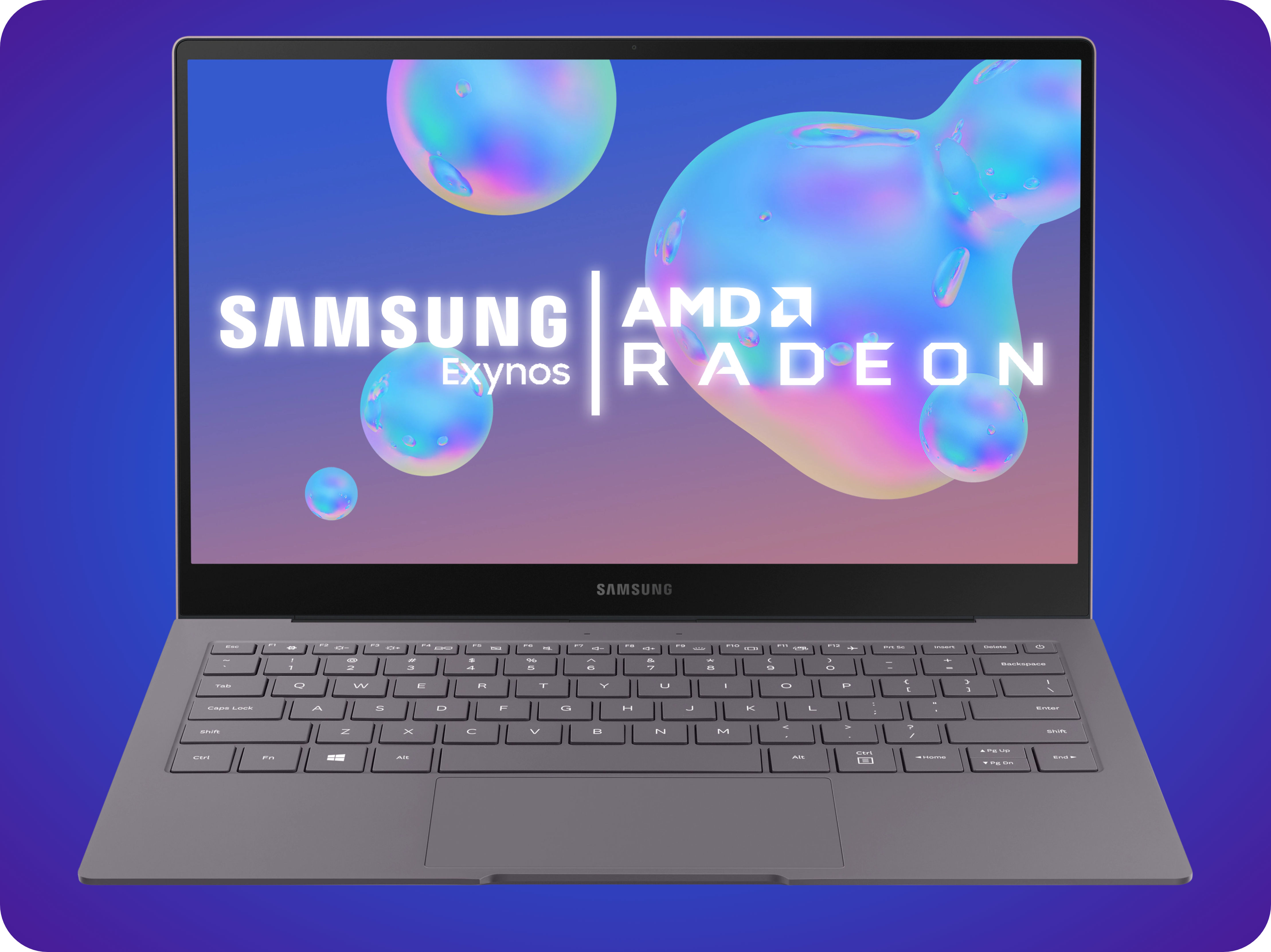 Samsung has long designed and manufactured their own ARM chips called Exynos and shipped non-US bound phones with them. Accorind to SamMobile, Samsung will release a laptop later this year powered by a Exynos chip and come equipped with an AMD GPU.

We have previously reported on Samsung partnering with AMD on mobile GPU tech for future Exynos chips. Dr. Inyup Kang, President of Samsung’s System LSI Business confirmed that Samsung was working with AMD to produce “next generation mobile GPU” that will be launched “in the next flagship product.” While there weren’t any additional details given our report from last year sheds some light on the Samsung and AMD combined performance. It isn’t clear what product will see the combined technologies. According to @Kaz9837, some benchmarks were leaked onto South Korean community site called CLIEN. The Engineers used GFXBench to benchmark the performance of the chip:

An Exynos-powered Windows PC would be the first of its kind, thus far all ARM PCs were powered by Qualcomm Snapdragon chips. We could see a new Exynos chip power future Galaxy Book PC’s and offer an alternative to traditional Intel powered chips and other ARM PCs like Microsoft’s Surface Pro X. It’s about time Windows 10 on ARM gained another ARM chip to run on.