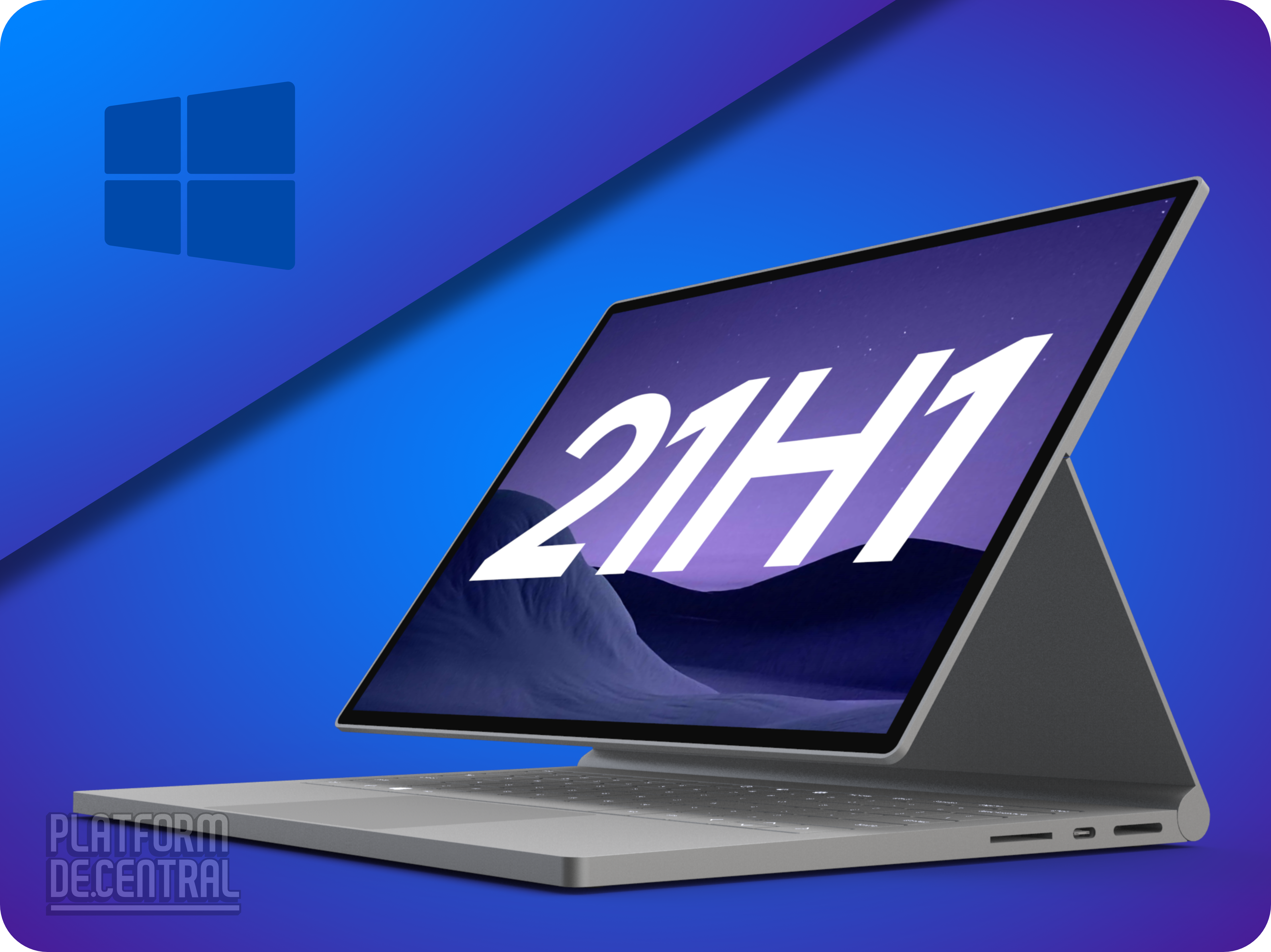 Microsoft released the first public preview of Windows 10 version 21H1 for insiders. Microsoft already detailed how 21H1 would be a modest update just like the last two updates as the company gets ready for the “Sun Valley” Windows 10 design update.

While this update doesn’t include any glitzy new features or an updated look, an overhaul is coming that is code named Sun Valley. This would include the rounded off corners on the app tiles and more Fluent interface bits.

Until then, Windows Insiders can update their PCs to the latest build by tapping the update button and patiently wait for the Sun Valley update.