The Legend of Zelda: Skyward Sword is coming for Nintendo Switch with special Joy-Con controllers
Advertisement

Microsoft needs a Movies and TV app for Android and iOS 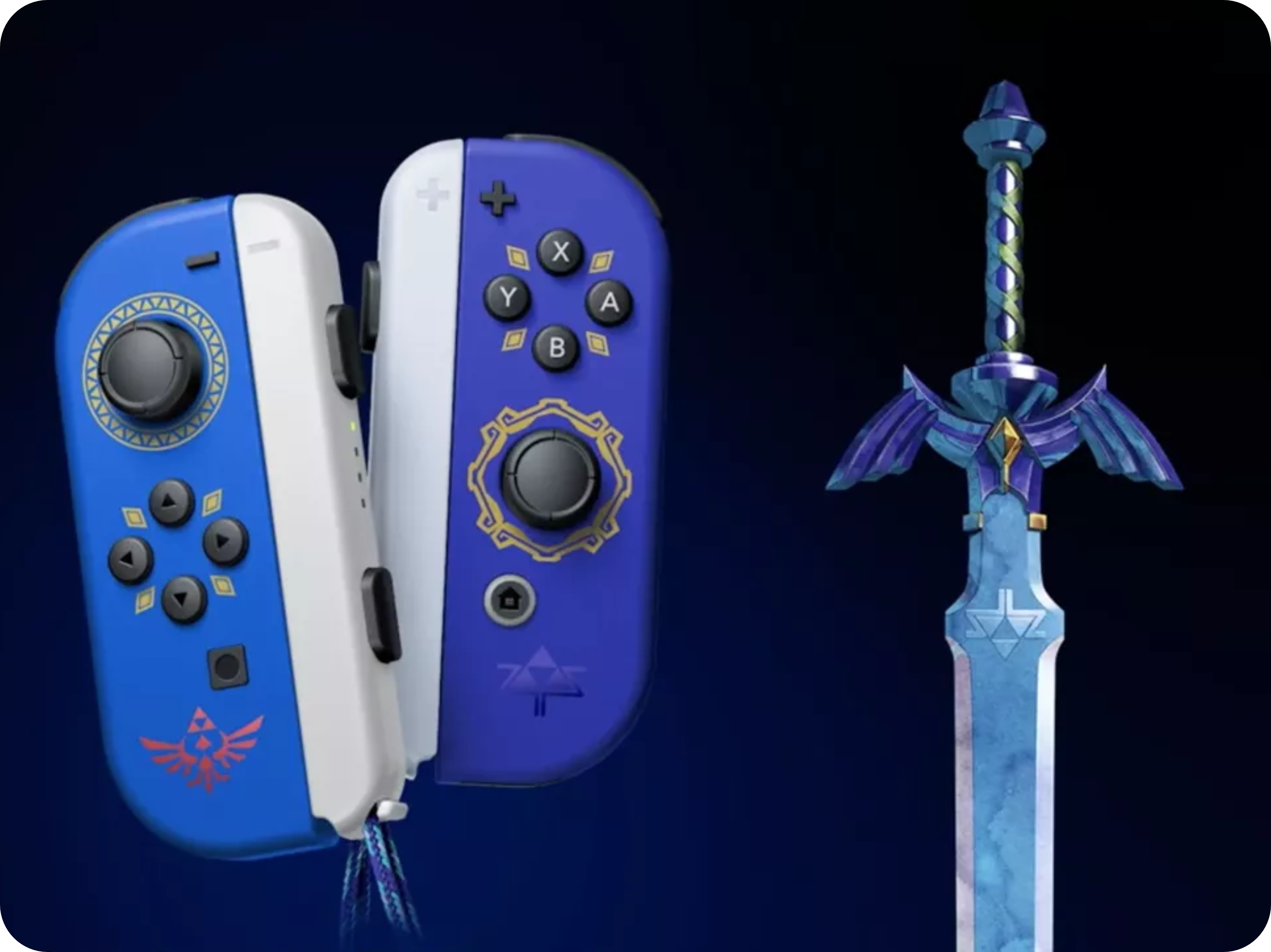 Nintendo announced Legend of Zelda: Skyward Sword for Nintendo Switch and that it is set for release July 16th 2021. The game was originally released for the Nintendo Wii which utilized the motion controllers of that console for gameplay. The HD Switch port of the game will offer similar features using the Joy-Con controllers and smoother gameplay via the Switch’s modern architecture. Nintendo with also offer button-based gameplay for Switch owners holding thier console in their hands.

Along with the game, Nintendo is also releasing special edition Joy-Con controllers to capitalize on the buzz around the game’s release. The company did mention that they do not have any announcements for the upcoming sequel for The Legend of Zelda: Breath of the Wild, originally announced in 2019, but the company promises they will have more to share later on this year.