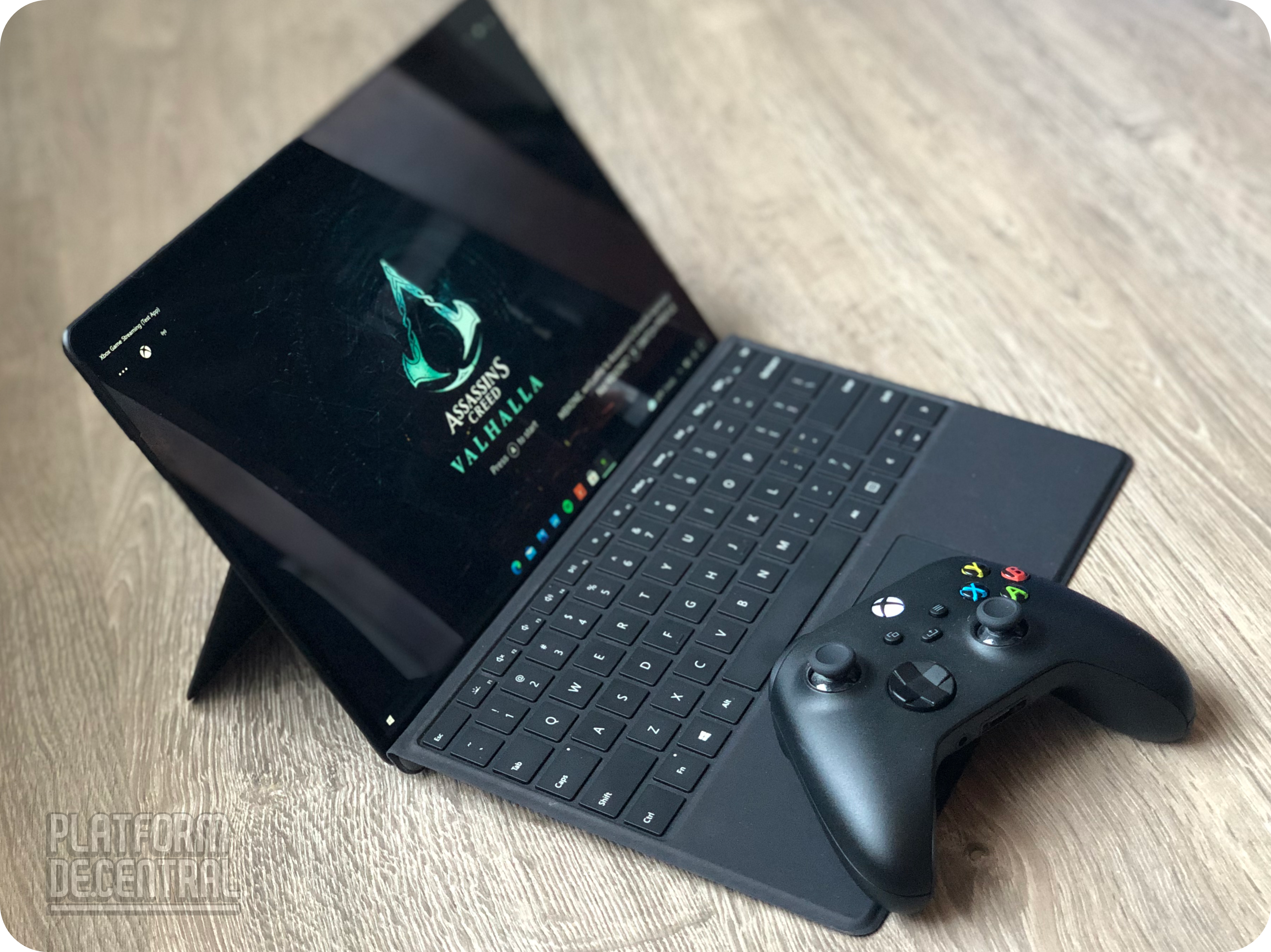 Employees are testing not only the UWP Xbox Game Streaming app on several devices such as Surface Pro X and other PCs, but now a web app. Why would Microsoft build an xCloud would app? Microsoft needs to make its cloud gaming service available to iOS devices such as iPhone and iPad, the only way it can due to Apple’s own App Store restrictions.

Once you log in to the web app, you are presented with a simple game launcher similar to xCloud for Android. As for PCs, the web version of xCloud is planned for the Xbox UWP app. A public preview of the xCloud web app is planned for the spring, since wider internal testing signals that the preview is getting close.