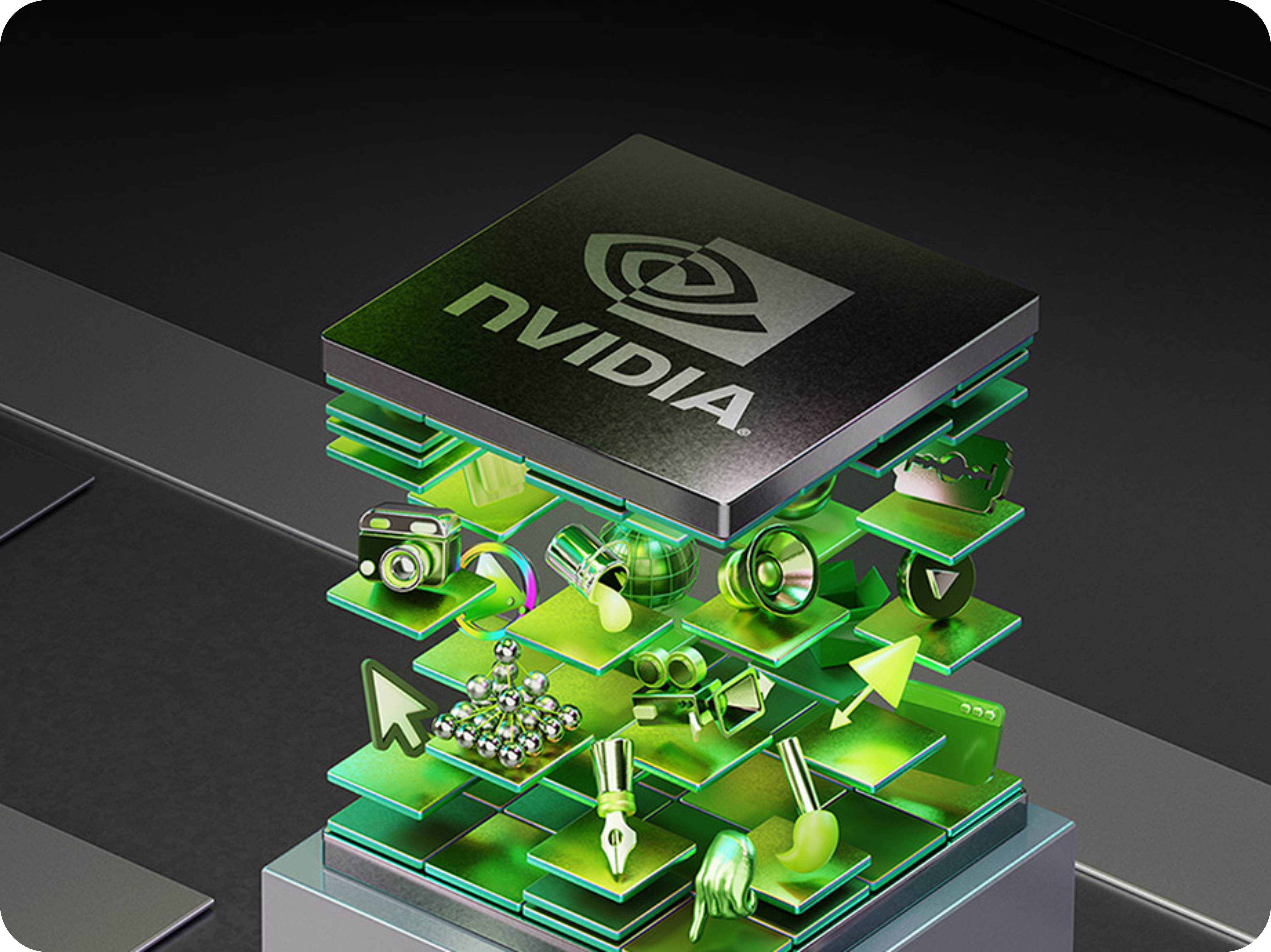 After the launch of the RTX 30 series GPU’s, NVIDIA announced that it had agreed to acquire chip designer ARM. Immediately, questions arose over how NVIDIA would deal with licensees like Qualcomm, Microsoft, Google, Apple and other competitors.

According to a report from Bloomberg, Microsoft, Google and Qualcomm have raised anti-trust concerns. The companies are claiming the deal would harm competition in the industry by giving NVIDIA complete control of ARM’s chip designs and could result in NVIDIA preventing other chip makers from accessing ARM’s intellectual property. But just because the potential for abuse exists, doesn’t mean it will. The only meaningful way for NVIDIA to follow through with any blocking measures would be if they no longer needed or wanted the licensee fees from licensees, which amounts to many millions of dollars per year.

NVIDIA’s CEO Jensen Huang has promised that the acquisition wouln’t have any effect on the current licensee model, sources told CNBC, that Qualcomm opposed the deal because “doesn’t think Nvidia will be able to fully capitalize on the acquisition without crossing certain lines that people are worried about.”

The deal is being scrutinized by antitrust regulators in the US, UK, EU and China with the FTC investigation moving to phase 2 and has asked Softbank, NVIDIA and ARM to provide additional information.

“At the end of the day, whether this deal is anti-competitive or not, is based on a very simple idea: Arm is an enabler of competition. It enables companies to go out and compete. Whether you are MediaTek, Amazon Web Services, Qualcomm, or NXP. Any company — regardless of your R&D (research and development) budget — can take and license from Arm and build their own Arm-based CPU. That is a unique model. The incentive (for Arm) is to share its technology with as many people as possible, and the only thing they can get in exchange for that is royalties. That creates trust between Arm and its licensees. These licensees feed information to Arm that can (help it to) make better products to enable the next generation (of products) to obtain more revenues. It’s a virtuous cycle.”

So, as the NVIDIA acquisition of ARM saga continues, we will report on all the developments.