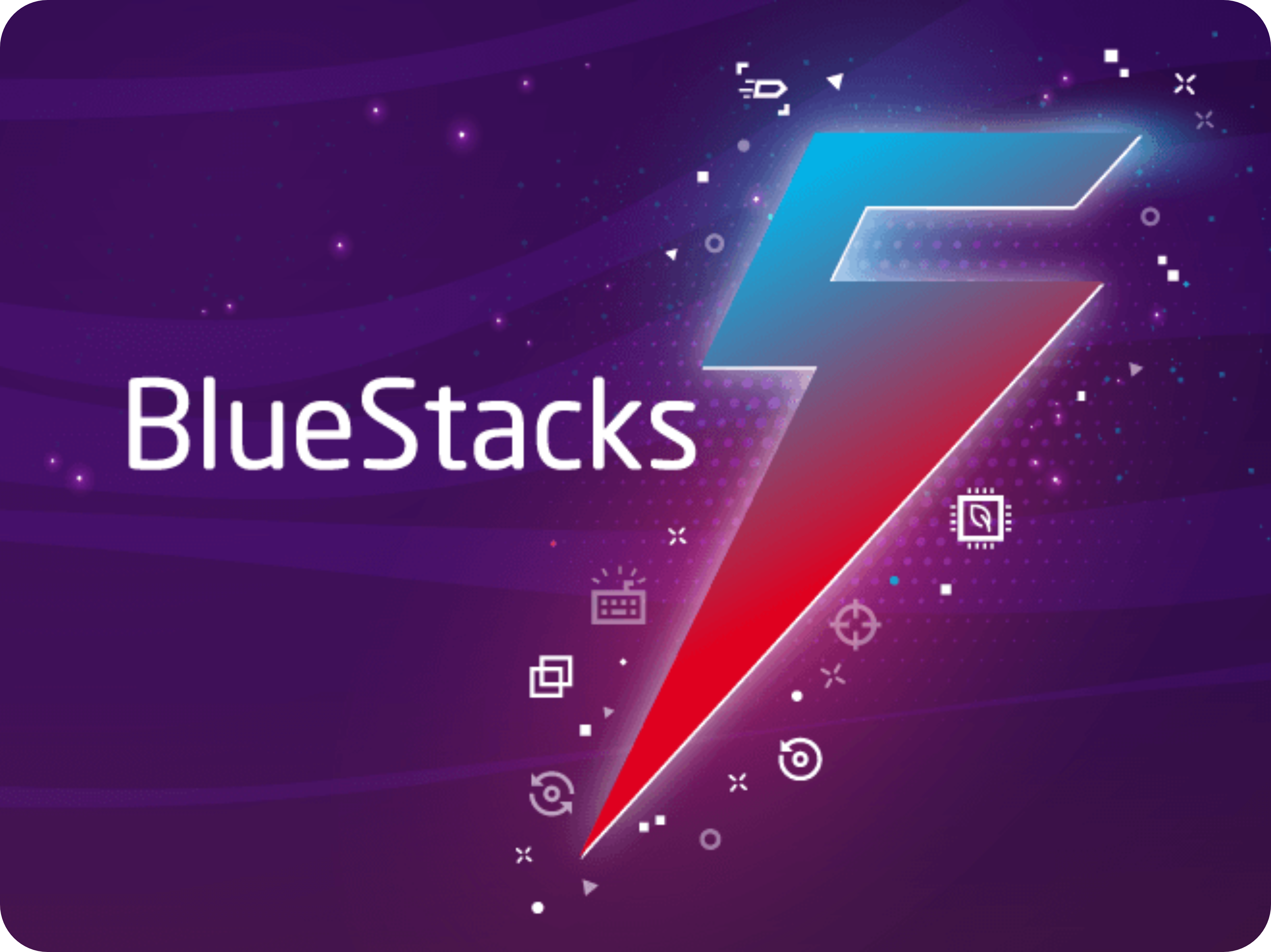 Bluestacks, one of the most popular Android emulators just hit version 5 beta with support for ARM-powered PCs like Surface Pro X. Bluestacks 5 beta includes a number of notable improvements like the app now uses 40% less RAM and faster setup.

Even though Bluestacks five contains all of those improvements, it is only based on Android 7.1.2 Nougat, which was new in 2016. Older versions of Android sometimes have compatibility issues with newer games and apps.

A typical BlueStacks user spends an average of 5 hours playing mobile games every day. But mobile games were not designed for such long play times. The FPS lock and Long-flight features enable a smooth continuous gameplay, making the new BlueStacks 5 (Beta) a great platform for marathon gaming sessions. With significantly faster boot, install, and launch times, core gamers can now look forward to amazing gameplay experiences for performance-hungry RPGs, strategy, and other games.

Further, as many gamers tend to switch between Discord, browsing, and gaming, the Eco-mode feature lets them multi-task more efficiently than ever before. With the vastly upgraded Multi-instance manager and Eco mode, gamers can run more BlueStacks instances faster and with the least lag. Add to that significantly refined game controls, and interface improvements, gamers can enjoy a seamless gaming experience unlike any other.

Faster-Lighter-Smoother – Gamers shall have the final say

“BlueStack 5 is lighter and super fast. Gameplay is much smoother. Eco-mode is a legendary step. Discord switching is super easy now. Highly recommend gamers to switch to this version,” said Red Arcade, a pro gamer and popular YouTube streamer.

BlueStacks 5 (beta) promises a 40% reduction in RAM usage over the previous version, making it the lightest and fastest mobile gaming platform ever built. Gamers just have to try it to feel the difference.

“Our product has been downloaded over 1BN times since the first launch. We listen to our over 500 million users around the world and give them what they want. They asked for truly immersive gameplay experience on an easy-to-use, fast-performing platform that is not demanding on hardware specs. And BlueStacks 5 is giving millions of gamers just that,” said Rosen Sharma, CEO of BlueStacks Inc.

“BlueStacks has been a solid partner with us for years and we’ve heard numerous positive feedbacks from our gamers about the BlueStacks App Player, we are looking forward to the BlueStacks 5 launch”, said Wang Wei, CEO of DHgames, developers of popular games like Idle Heroes.

As of time of publish, there is currently no download available for ARM-based PCs. We will keep our readers posted when a download becomes available.