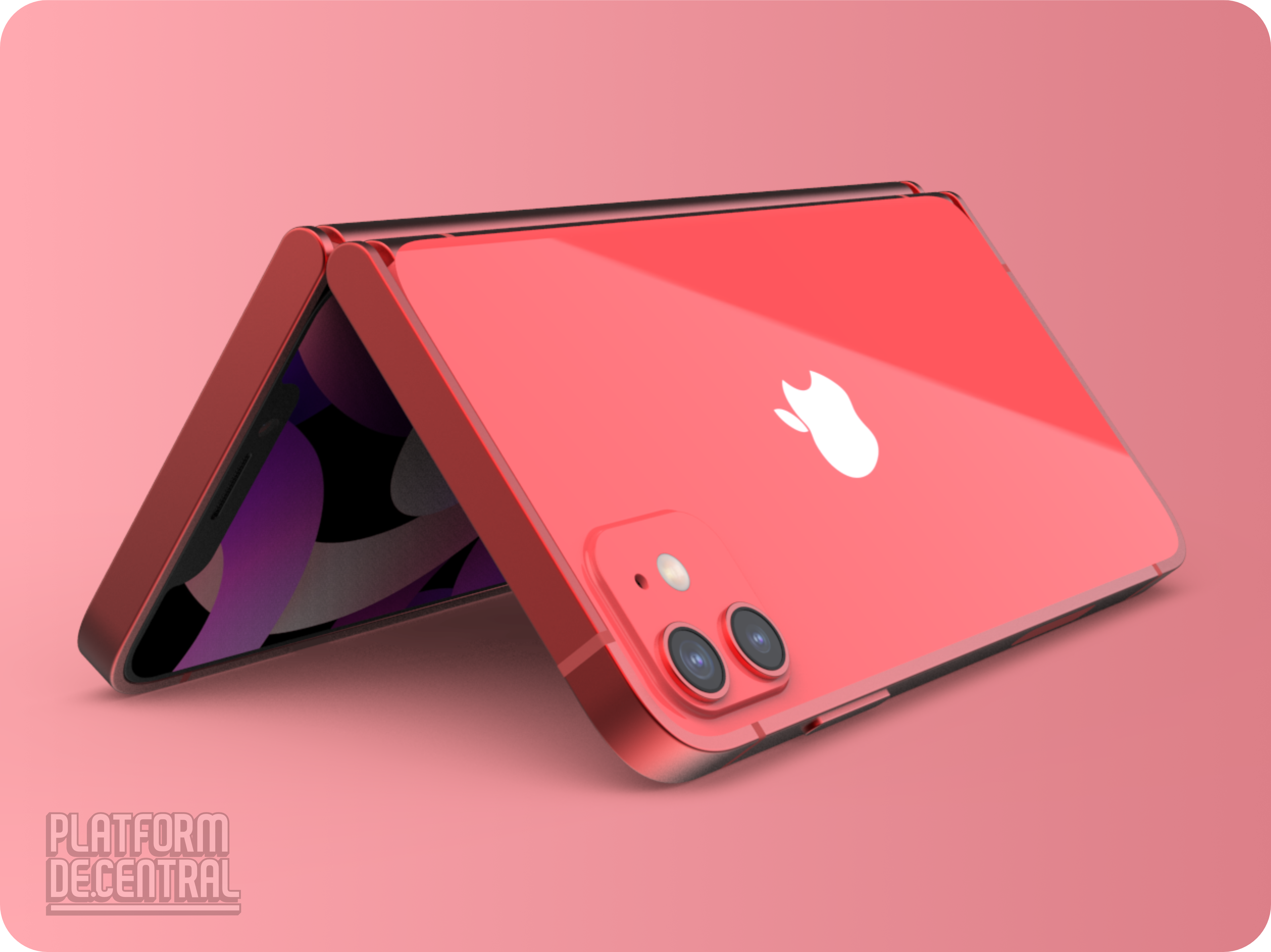 2020 the year of folding and dual screen phones with Samsung’s offerings hitting version 2 and Microsoft’s Surface Duo being released. Now some analysis spotted by iPhone in Canada, points to some new details for an eventual folding Apple device.

The device is said to have an OLED display with sizes from 7.3 to 7.6-inches. Omdia, a global communications and digital media research organization, predicts that Apple may launch a 7.3-7.6-inch foldable OLED smartphone in 2023 and add an activity pen to its foldable iPhone. While rumors of Apple Pencil support for iPhone have swirled but never materialized, 2023 could be the first year to see Apple Pencil support move beyond iPad.

Apple’s implementation of designs like Samsung’s Galaxy Fold series and iOS on the folding device will likely be more polished than its Android counterparts. But how will Apple sell this new iBook? As an iPhone or iPad or as a phone or tablet? Apple will likely need to differentiate this device from an iPhone and iPad, perhaps naming it iBook, a name it already owns from when its laptops were called iBook. Why might it be called iBook, because it looks like a book. While the patent application may not be describing the final implementation of the design, it does give us a look into things Apple is trying.