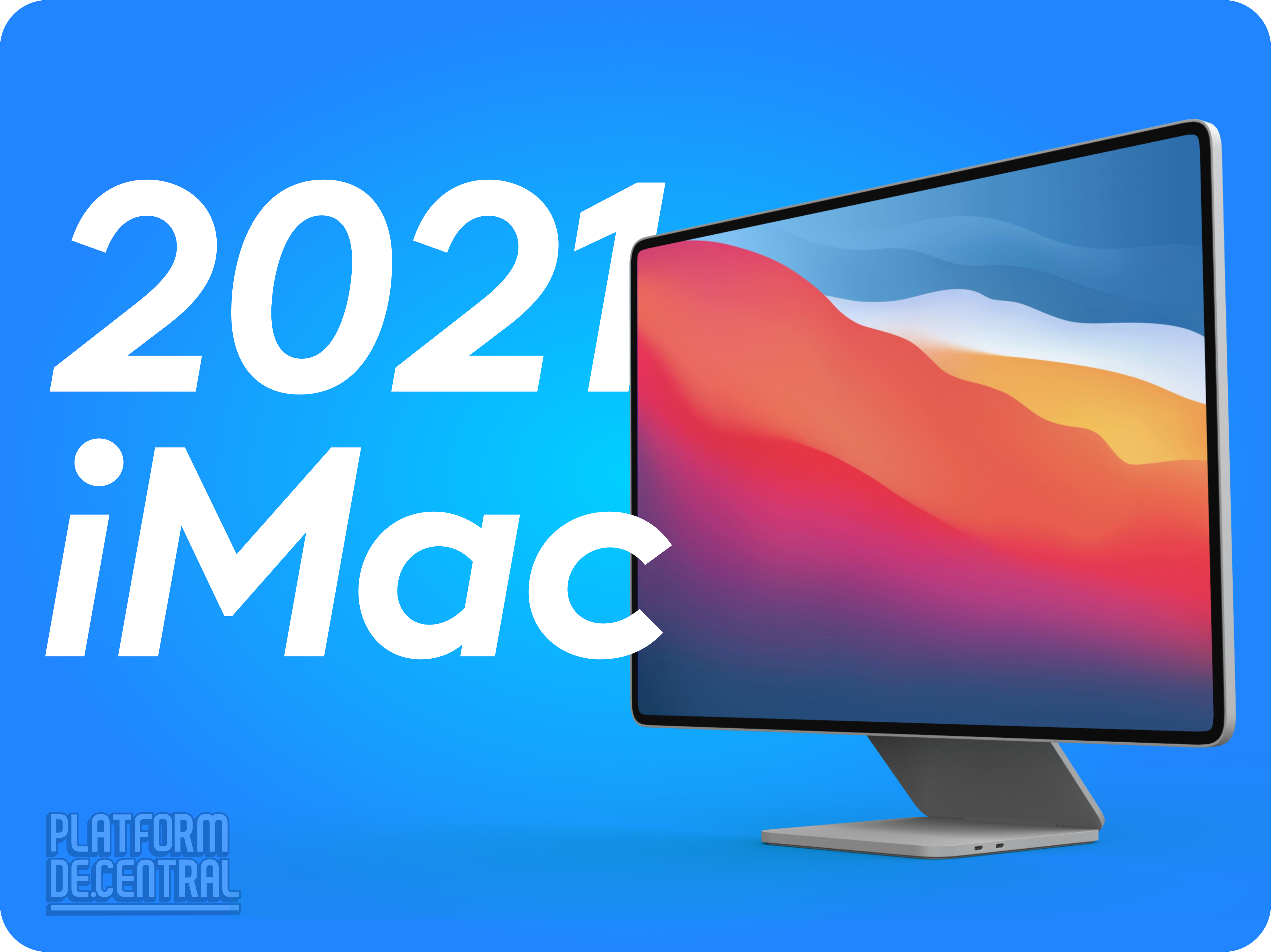 In 2021, Apple is set to launch the freshest Macs in a decade. They will not just get thinner and get fewer ports, both the 2021 16-inch MacBook Pro and 2021 iMac are rumored to received fresh designs too. The design update will come during a time when Apple is transitioning their entire Mac lineup to in-house designed Apple Silicon chips like the A14 Bionic found in iPad Air and iPhone with the M1 found in Mac mini, MacBook Air and 13-inch MacBook Pro.