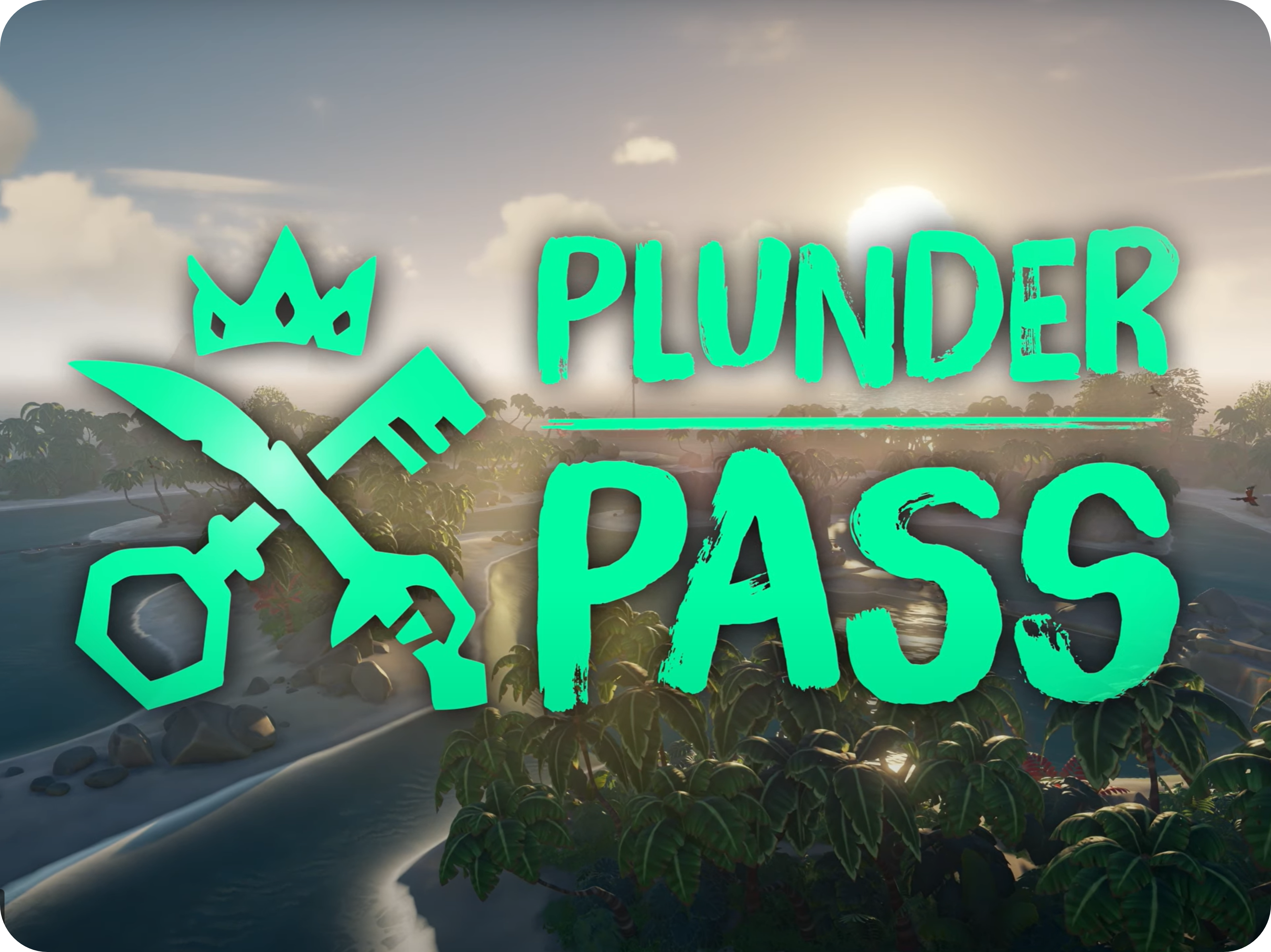 Season One and Plunder Pass is coming to Sea of Thieves on Jan. 28th

Sea of Thieves, the huge open-world Pirate game is available in the Microsoft Store on both Windows 10, Xbox & Xbox Game Pass and Steam. Every 3 months Sea of Thieves players are greeted with new seasons of events, achievements, objectives and a new progression system. Plunder Pass delivers and optional way to attain a certain number of objectives for a price.

Season one will include 100 achievements and objectives to obtain things like titles, hair, beards, clothing, weapons and special ship parts along with Pirate Legend specific achievements. Plunder Pass gives players a premium tier for obtaining the achievements with new items coming to the Pirate Emporium.

Now that the game is available from Steam, all content previously available will be available. The point is, if you buy it from Steam, you are getting the same exact game no matter where you buy or play it, thanks Microsoft.

Sea of Thieves is now over two years old and has always been available on the Microsoft Store for PC, Xbox and through Xbox Game Pass. It would seem that game exclusivity only helps the platform it is exclusive to and making the game available on Steam and having cross-play features are the right moves for gamers.

Season One and Plunder Pass is coming to Sea of Thieves on Jan. 28th