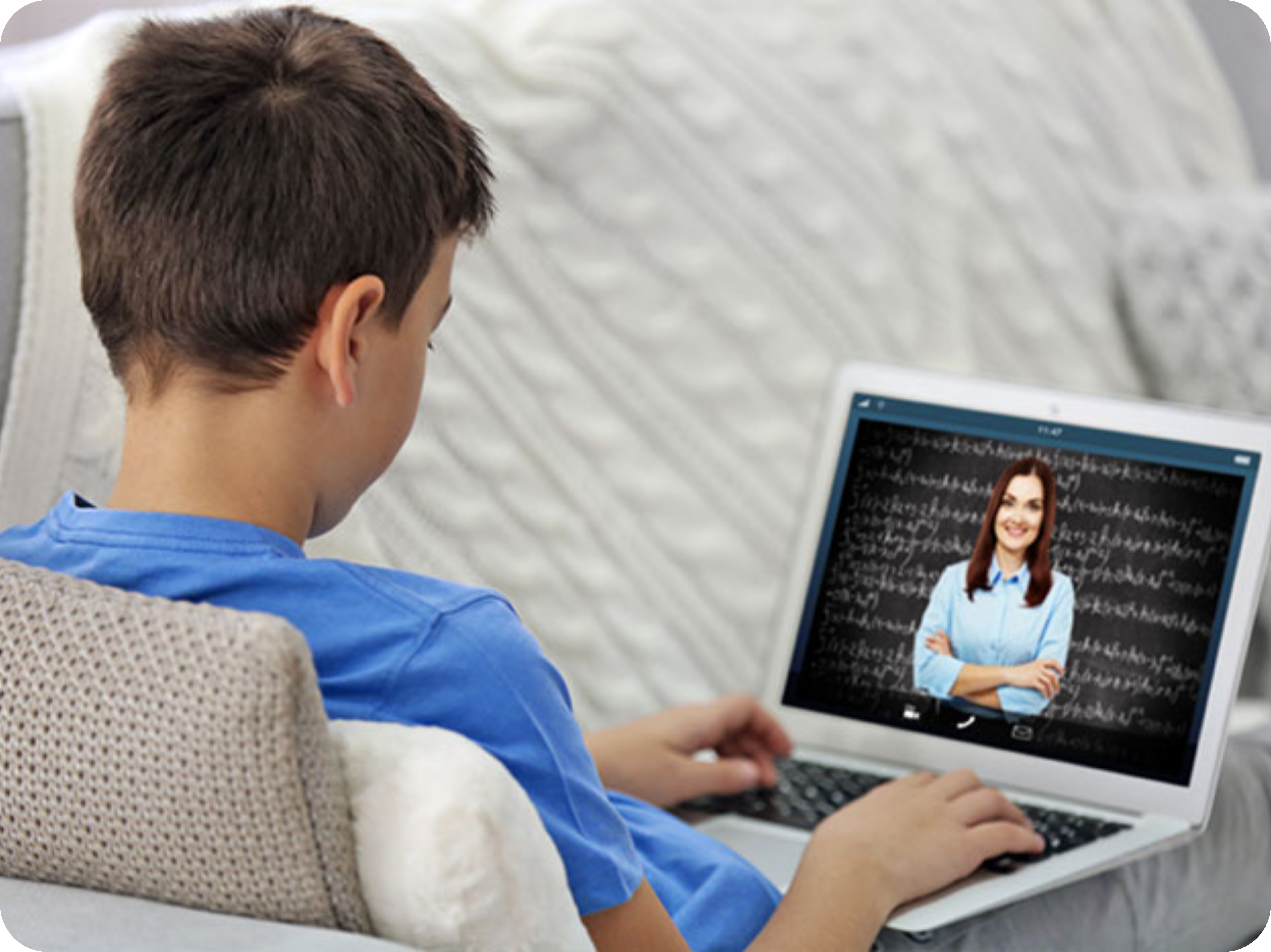 Qualcomm’s Snapdragon 7c enables low-cost always-connected laptops to sell for under $300. A number of new Chromebooks have launched with the Snapdragon 7c for similar costs as their Windows-based counterparts.

Last year the company launched the ruggedized Turn Connect T101 laptop powered by the snapdragon 7c. The new Leap 304 is a white wedge-design laptop with a 11.6″ HD display, 4GB of RAM, 64GB of eMMC storage and LTE all for $229.

The question we have now is, will Microsoft offer Qualcomm’s Snapdragon 7c in Surface Go 3 or Surface Laptop Go 2? Another question is, with Windows 10X on the horizon, wouldn’t devices like these be perfect candidates for Microsoft’s new Chrome OS competitor?